By Joe Mellor, Deputy Editor There has been anger after Tory minister Baroness Williams said homeless people chose to sleep rough. Charities have said “rough sleeping isn’t a lifestyle choice” after her remarks in the upper house during a debate. The Communities Minister made her controversial statement as she argued with other peers over the […] 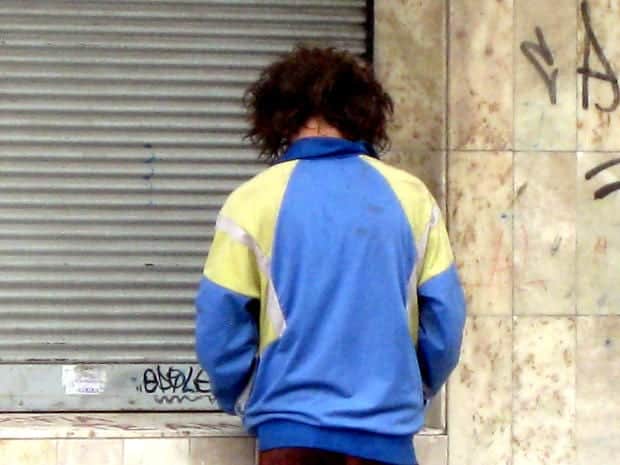 There has been anger after Tory minister Baroness Williams said homeless people chose to sleep rough.

Charities have said “rough sleeping isn’t a lifestyle choice” after her remarks in the upper house during a debate.

The Communities Minister made her controversial statement as she argued with other peers over the amount of beds available to get people off the streets.

Labour’s Baroness Armstrong, said rough sleeping had more than doubled since the Tories took power in 2010 and said there were clearly not enough spaces in the capital to ensure everyone had somewhere safe to sleep.

However, Baroness Williams said: “The reasons for rough sleeping are many and complex. A number of people do actually choose to sleep rough.

“Without commenting on that, this Government are committed not only to tackling rough sleeping, ensuring that nobody spends a second night out, but in one local authority there is actually a no-first-night-out programme in place.”

Tory Lord Spicer, backed up Baroness Williams when he said a survey had shown there were 36,540 beds available for 2,744 rough sleepers.

Charities have reacted with anger and frustration as the comments, St Mungo’s chief executive Howard Sinclair fumed: “No-one sets out to sleep rough. Rough sleeping is harmful and dangerous, and even takes lives. We believe no one should be sleeping on our streets.”

Paul Noblet of Centrepoint said: “The minister’s comments do not reflect the reality that for the young people we support rough sleeping isn’t a lifestyle choice. They simply have nowhere else to go.”