By Joe Mellor, Deputy Editor It was described by one peer as a “black day for disabled people” as the Lords was forced to accept cuts to ESA (Employment Support Allowance) given to sick and disabled people, the most vulnerable in society. After a brave fight by the Lords they were forced to back down […] 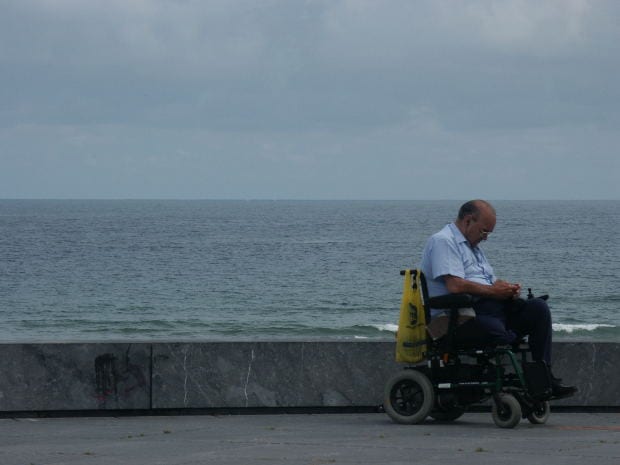 It was described by one peer as a “black day for disabled people” as the Lords was forced to accept cuts to ESA (Employment Support Allowance) given to sick and disabled people, the most vulnerable in society.

After a brave fight by the Lords they were forced to back down in their opposition to the Government’s brutal plans. The Lords had managed to defeat ministers twice over plans to cut £30 a week from ESA.

However, the measure has now been pulled through the upper chamber, now being called a “black day for disabled people.”

When MPs backed it for a third time, they attached “financial privilege” to the measure, which will save the Treasury £1.3billion; as a result, Peers were out of options.

Welfare Secretary Iain Duncan Smith wants to cut sick and disabled peoples’ ESA from £102.15 to £73.10 a week from April 2017 – equal to jobseeker’s allowance – if they are deemed fit for “work-related activity”.

Half a million people are in the work-related activity group. The cuts will only affect new claimants or those who interrupt their claims for more than 12 weeks.

“We’re deeply disappointed that the Government is pushing ahead with its plans despite opposition from the House of Lords and many MPs.

“Half a million disabled people will be affected by this proposal – losing around £30 a week – at a time when they are already struggling to make ends meet.

Tory backbencher Heidi Allen had previously led a rebellion in the house, against the cut. The South Cambridgeshire MP wrote: “A compassionate Conservative can be both progressive and free, but safeguarding of society and showing care for others. I am encouraging us to be both. We ARE both.”