Like most people I went to a bog standard Comprehensive school; the teachers did their best with the range of children from a variety of backgrounds, and limited budgets. So news that private schools will receive more than £500m in tax rebates over the next five years, will anger many people who couldn’t afford to […] 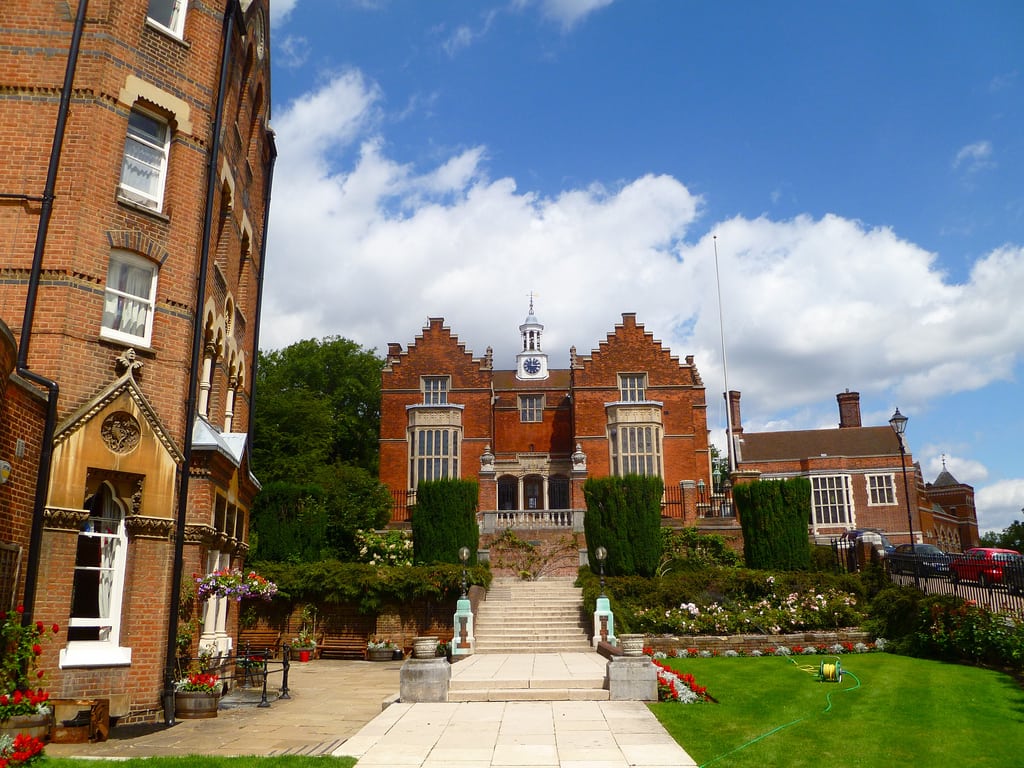 Like most people I went to a bog standard Comprehensive school; the teachers did their best with the range of children from a variety of backgrounds, and limited budgets.

So news that private schools will receive more than £500m in tax rebates over the next five years, will anger many people who couldn’t afford to attend, or send their children, to fee paying schools. A tiny percentage of the UK are able to access these elite schools and the social connections available to them, from this type of education.

World famous institutions such as Eton, Harrow and Dulwich college (Farage’s old school) are able to claw back huge tax breaks as they are classed as charitable organisations.

Its analysis of government data suggested that on 2,707 properties classified as private schools there would be a business rates bill of around £1.16bn over the next five years. Extrapolating from the data received from councils, it forecast that £634m would be paid, with £522m saved through the schools’ charitable status.

Dulwich College in south London, will only pay £786,752 out of its £3,933,760 five-year bill under the tax regime. Labour leader Jeremy Corbyn announced plans to charge VAT on private school fees to fund free school meals for primary school children.