Scotland has become the first of the home nations to offer a drug which drastically cuts the chances of being infected with HIV. It will be offered by NHS Scotland. The drug, Prep, has just been approved by the Scottish Medicines Consortium, which will roundly offer the drug to patients who are eligible. At present […] 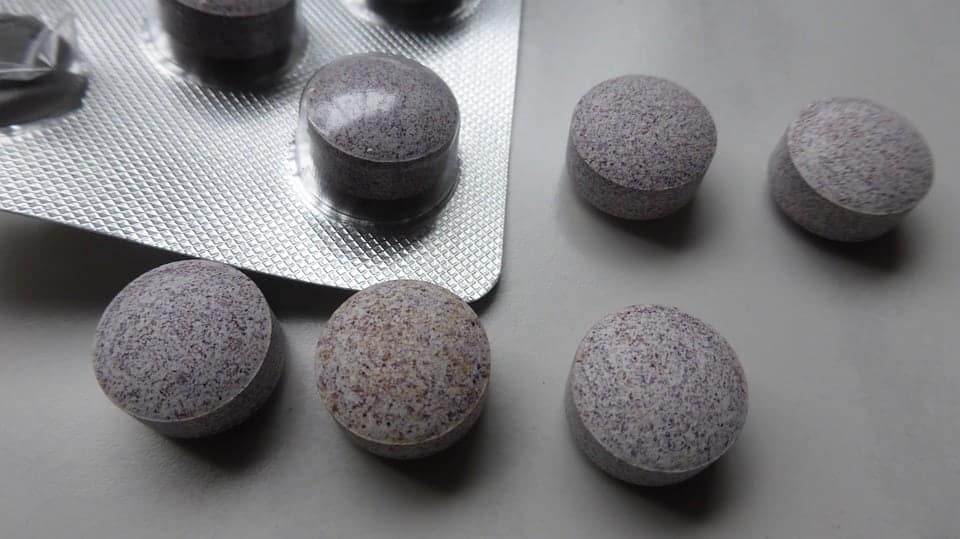 Scotland has become the first of the home nations to offer a drug which drastically cuts the chances of being infected with HIV. It will be offered by NHS Scotland.

The drug, Prep, has just been approved by the Scottish Medicines Consortium, which will roundly offer the drug to patients who are eligible.

At present time the drug is given to those who have HIV in Scotland, but after today’s decision it will be used to prevent infection. It is hope that the drug will help save lives and will be available in a matter of weeks.

Dr Brad McKay said on Twitter: “Congratulations Scotland! Making #PrEP will be made available throughout Scotland within a matter of weeks.”

They estimate that up to 1,900 people north of the border could benefit from the drug, which has the brand name Truvada and costs about £450 a month. It is hoped that England and Wales could follow Scotland’s lead on the drug soon.

The Scottish Medicines Consortium licensed five new treatments today including Prep. Dr Alan MacDonald, chairman of the SMC, said: “I am pleased we were able to accept these new medicines for routine use in NHSScotland. From the valuable testimonies given by patient groups and clinicians at our PACE meeting, we know that trastuzumab emtansine will be welcomed by patients and their families for the treatment of breast cancer. We were able to accept trastuzumab emtansine on resubmission because the company offered an improved Patient Access Scheme (PAS), a confidential discount that improves the cost effectiveness of a medicine.”

“Ibrutinib provides a valuable new treatment option for those suffering from CLL, while daclizumab for MS may help improve patients’ quality of life.

“Emtricitabine / tenofovir disproxil PrEP, when used together with safer sex practices may help to reduce the spread of HIV, which is an ongoing priority for the Scottish Government.

“Ixekizumab offers another treatment option to those patients who have not responded to previous therapies.”

“We were not able to accept ticagrelor for use in this setting as there were concerns about the relative safety of the clinical benefits it might offer.”