Frivolous spends are leaving Brits out of pocket to the tune of £400 a year, new research has found. Three quarters of Brits are frittering cash on purchases they don’t need on a daily basis, from takeaway coffees to nail varnishes. These unnecessary spends cost around £32.66 a month, leaving people almost £400 out of […] 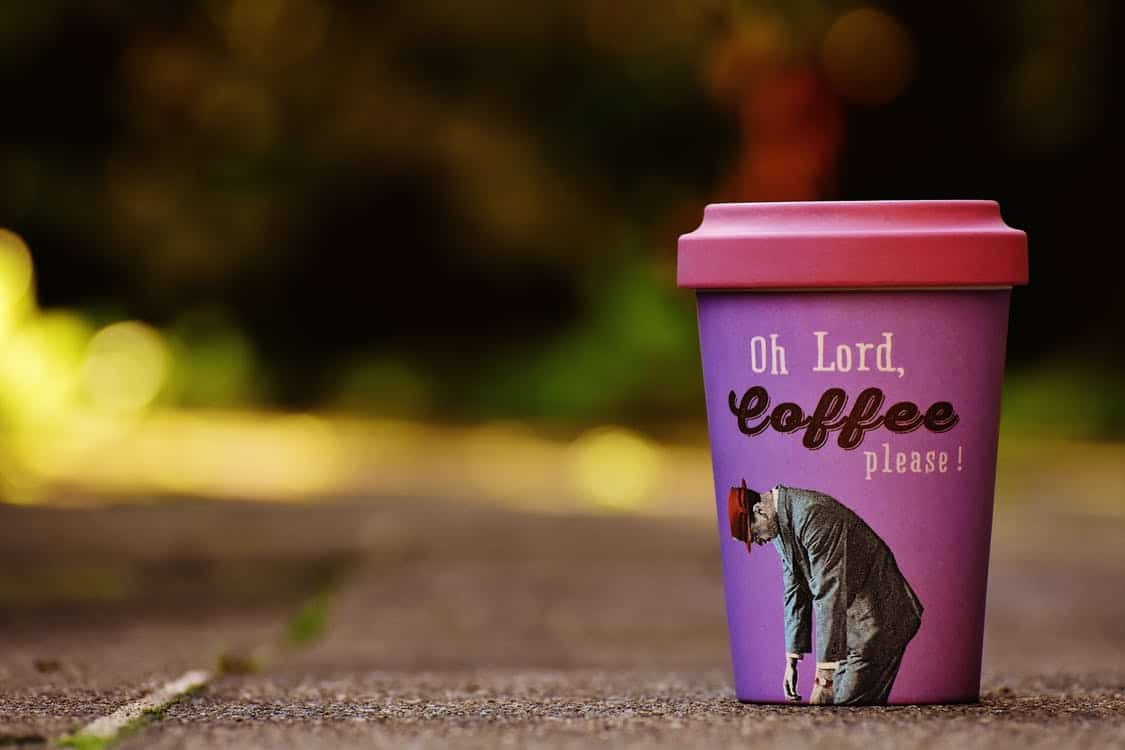 Frivolous spends are leaving Brits out of pocket to the tune of £400 a year, new research has found.

Three quarters of Brits are frittering cash on purchases they don’t need on a daily basis, from takeaway coffees to nail varnishes. These unnecessary spends cost around £32.66 a month, leaving people almost £400 out of pocket every year, money which they could be saving instead of wasting.

Almost half of adults admit their extravagant spending means they often buy things they don’t need when shopping, just because the items are close to the till, with many saying they gorge on snacks they don’t want but can’t resist. Special offers on food and sale items are also among the top three impulse spends.

Kris Brewster, Head of Products for Skipton Building Society, who commissioned the research, said: “It’s surprising to see how much all of these little, everyday expenses can add up to, and how avoidable they can be. And if we’re honest, those ‘one-off’ bigger purchases are probably much more regular than we think as we sleepwalk into spending our money.

“It’s important that people stop and make the time to pause and think about their finances, considering how their spending habits big and small could have an impact on their personal savings. Without taking this time, we can all be led into to wasting money, just because bargains look too good to refuse!”

Snacks you don’t really want but can’t resist the temptation
Special offers on food
Sale items you just can’t refuse
Impulse checkout sweets when queuing
Buying clothes you only wear once
Scratch cards
Buying clothes which then sit in the wardrobe, without being worn once
Lottery tickets
Lunch out instead of taking a packed lunch to work
Takeaway tea and coffee
Flowers for the house
Buying pre-chopped vegetables because you’re too lazy to cut your own
Nail varnishes when you have 20+ pots at home
Makeup
Useless kitchen gadgets
Magazines you don’t end up reading
Brand new notebooks even though you have several unused at home
Vitamin pills which you only remember to take for a couple of days
Shoes which don’t fit properly and you can’t be bothered to take back
Paying for subscription TV and then only watching a couple of channels

Tips to Save Money

Give up the daily coffee

Ditching the daily takeaway coffee habit could save a surprising amount over the course of a year. Giving up a £3-a-day coffee could save around £700 a year. Invest in a half-decent coffee machine and make coffee at home for pennies instead.

Skip the odd takeaway or meal out

Save a few pounds (cash and weight) and break out the cook books rather than takeaway menus. Cutting back on one £25 takeaway or meal out a month will save £300 over the year, as well as being good for your waistline. Plus, it’s a well-known fact that homemade food tastes better than anything you buy.

With contracts for the latest flagship phones easily costing £50 or more a month in many cases, trading down to a much cheaper SIM-only deal can save a small fortune. By shopping around, you may be able to shave off £35 or more from your monthly bill. Over the course of a year, that could add up to £420.

Are you paying for satellite or cable TV channels or a package that you hardly use, like sports or movies? A top-of-the-range pay TV subscription can cost as much as £70 a month. Opting for a more basic package could save around £50 a month – or you could consider Freeview, which is free-to-air – and watch any big matches in the pub, saving as much as £600 a year .

How many people signed up to the gym in a bloated, post-Christmas pang of guilt, only to trail off by late January? Get your running shoes on instead, hit the local pool or join the craze for bodyweight workouts (that’s doing press-ups and sit-ups for the rest of us). You could save £300 to £600 a year .

Skip the night on the town

With a night out weighing in at as much as £60, giving your wallet and liver a break once in a while can be a good idea. Stay home one extra night a month and save up to £720 a year.

Have some patience with gadgets and games

Are you the kind of person who just has to have the latest gadget or game as soon as it comes out? Maybe you time your phone upgrades around the Apple release cycle? The price of phones, consoles and other gadgets all tend to fall quite rapidly after their initial release – so having a little patience and waiting a few months can often be a shrewd move. Depending on how many you buy a year, you could save a few hundred pounds