SAGE warned Johnson the only way to “get close” to stopping new variants was either by closing the borders completely or introducing mandatory quarantine measures for everyone entering the country. 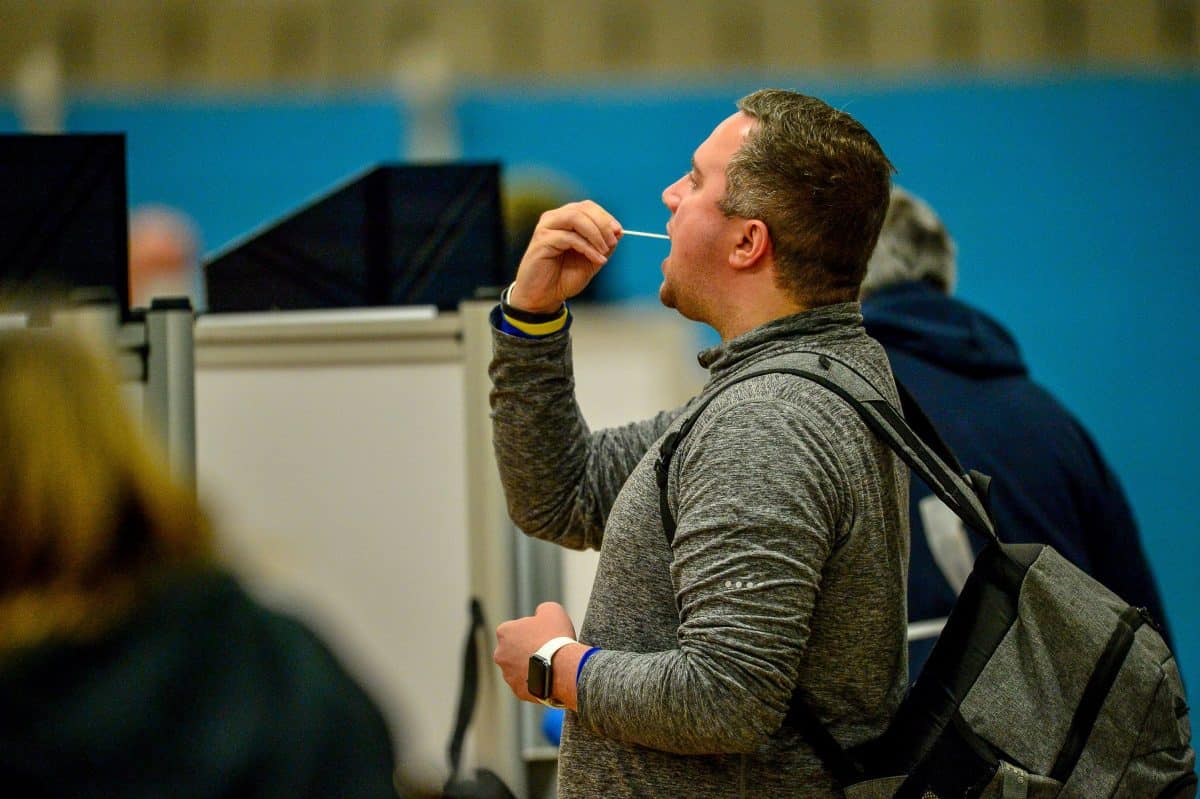 Scientists advising the government warned that only mandatory hotel quarantine for all travellers would prevent new strains of Covid-19 entering the country – weeks before it emerged that the South African variant is spreading in the UK.

However, The Times reported, Downing Street was advised by SAGE a week earlier that “geographically targeted travel bans” would not be sufficient to stop new strains of the virus arriving.

The scientists reportedly warned Johnson that the only way to “get close” to stopping new variants was either by closing the borders completely or introducing mandatory quarantine measures for everyone entering the country.

At least 11 cases of the South African variant of coronavirus – against which experts fear the current crop of vaccines may be less effective have been detected in Britain without any link to international travel. Public health officials estimate that there are hundreds more dotted around the country.

Door-to-door testing for about 80,000 people in eight postcodes in London, parts of Hertfordshire and Surrey, Walsall, Maidstone and Southport has been ordered – with mobile units sent out and everyone above the age of 16 urged to get a test.

In a Downing Street press conference on Monday night, Hancock said Britain needed to “come down hard” on the South African variant – because of concerns about the effectiveness of vaccines against it.

Minutes from a SAGE meeting on 21 January state: “The emergence of new variants of concern around the world presents a rationale for attempting to reduce importation of even small numbers of infectious cases.

“This rationale will strengthen if new variants emerge that are capable of immune escape. Measures would be likely to delay importation of these variants rather than prevent them altogether.”

Stopping new variants arrival will be “most important” when the prevalence of the virus in Britain is much lower, the experts added.

“No intervention, other than a complete, pre-emptive closure of borders, or the mandatory quarantine of all visitors upon arrival in designated facilities, irrespective of testing history, can get close to fully preventing the importation of new cases or new variants,” the minutes say.

“Reactive, geographically targeted travel bans cannot be relied upon to stop importation of new variants due to the lag between the emergence and identification of variants of concern, as well as the potential for indirect travel via a third country.”

Related: Argentina levies new tax on the rich to pay for coronavirus recovery