The new tax will raise around $3 billion - which will also be used to fund scholarships and social aid. 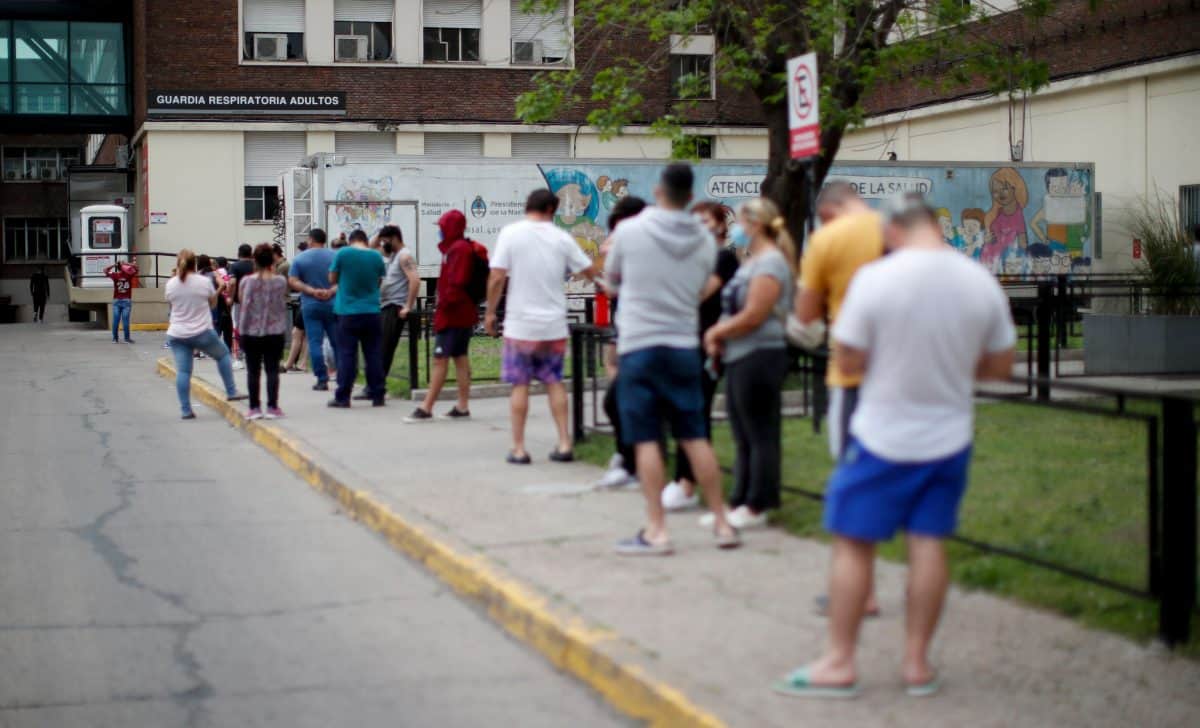 Argentina has introduced a one-off tax on its richest people to help pay for medical supplies and relief for businesses struggling under the weight of the coronavirus pandemic.

The new tax will cover an estimated 12,000 people, and the government hopes it will raise around $3 billion – which will also be used to fund scholarships and social aid.

Senators passed the so-called ‘millionaires’ tax’ in December, by 42 votes to 26. Argentina’s centre-left President Alberto Férnandez has faced criticism for the plan from political opponents, who branded it “confiscatory”.

Meanwhile the Argentine Rural Society – which advocates for large farmers, who represent a large chunk of Argentina’s economy – are reportedly concerned that the new tax will become permanent.

Argentina has been battered by the pandemic, recording more than 47,000 deaths, and further entrenching already high poverty rates.

The country’s economy has been in recession since 2018 – and in October, became only the fifth country to surpass one million known cases of Covid-19. The poverty rate rose to 40.9 per cent in the first half of 2020 – up from 35.5 per cent just six months earlier.

Oxfam, in a report on economic inequality, praised Férnandez’s proposal as paving the way towards progressive taxation of the rich as the key to recovery from Covid-19.

The report – ‘The Inequality Virus’ – is based on a survey of 295 economies from 79 countries, and warned that the world’s poorest people “could need over a decade to recover” from the economic impact of coronavirus.

“A tax on the excess profits earned by corporations during the coronavirus pandemic could generate $104 billion – enough to provide unemployment protection for all workers, and financial support for all children and elderly people in the poorest countries,” the charity’s report stated.