Proposals to reduce the effects of global warming by imitating volcanic eruptions could have a devastating effect on global regions prone to either tumultuous storms or prolonged drought, new research has shown. Geoengineering – the intentional manipulation of the climate to counter the effect of global warming by injecting aerosols artificially into the atmosphere – […] 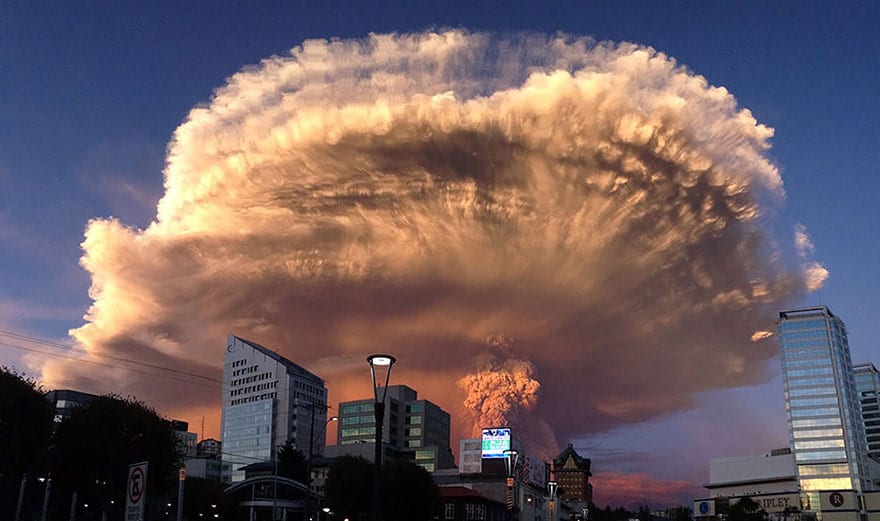 Proposals to reduce the effects of global warming by imitating volcanic eruptions could have a devastating effect on global regions prone to either tumultuous storms or prolonged drought, new research has shown.

Geoengineering – the intentional manipulation of the climate to counter the effect of global warming by injecting aerosols artificially into the atmosphere – has been mooted as a potential way to deal with climate change.

However new research led by climate experts from the University of Exeter suggests that targeting geoengineering in one hemisphere could have a severely detrimental impact for the other.

They suggest that while injections of aerosols in the northern hemisphere would reduce tropical cyclone activity  – responsible for such recent phenomena including Hurricane Katrina – it would at the same time lead to increased likelihood for drought in the Sahel , the area of sub-Saharan Africa just south of the Sahara desert. 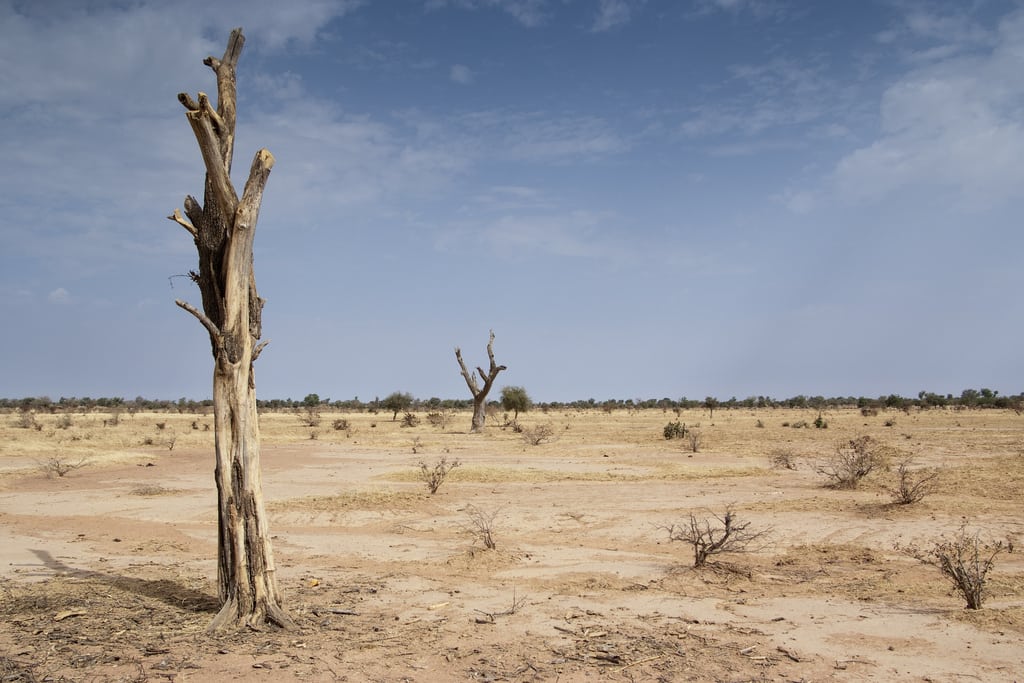 In response, the team of researchers have called on policymakers worldwide to strictly regulate any large scale unilateral geoengineering programmes in the future to prevent inducing natural disasters in different parts of the world.

The study is published in leading scientific journal Nature Communications on Tuesday, November 14 2017.

Dr Anthony Jones, A climate science expert from the University of Exeter and lead author on the paper said: “Our results confirm that regional solar geoengineering is a highly risky strategy which could simultaneously benefit one region to the detriment of another. It is vital that policymakers take solar geoengineering seriously and act swiftly to install effective regulation.” 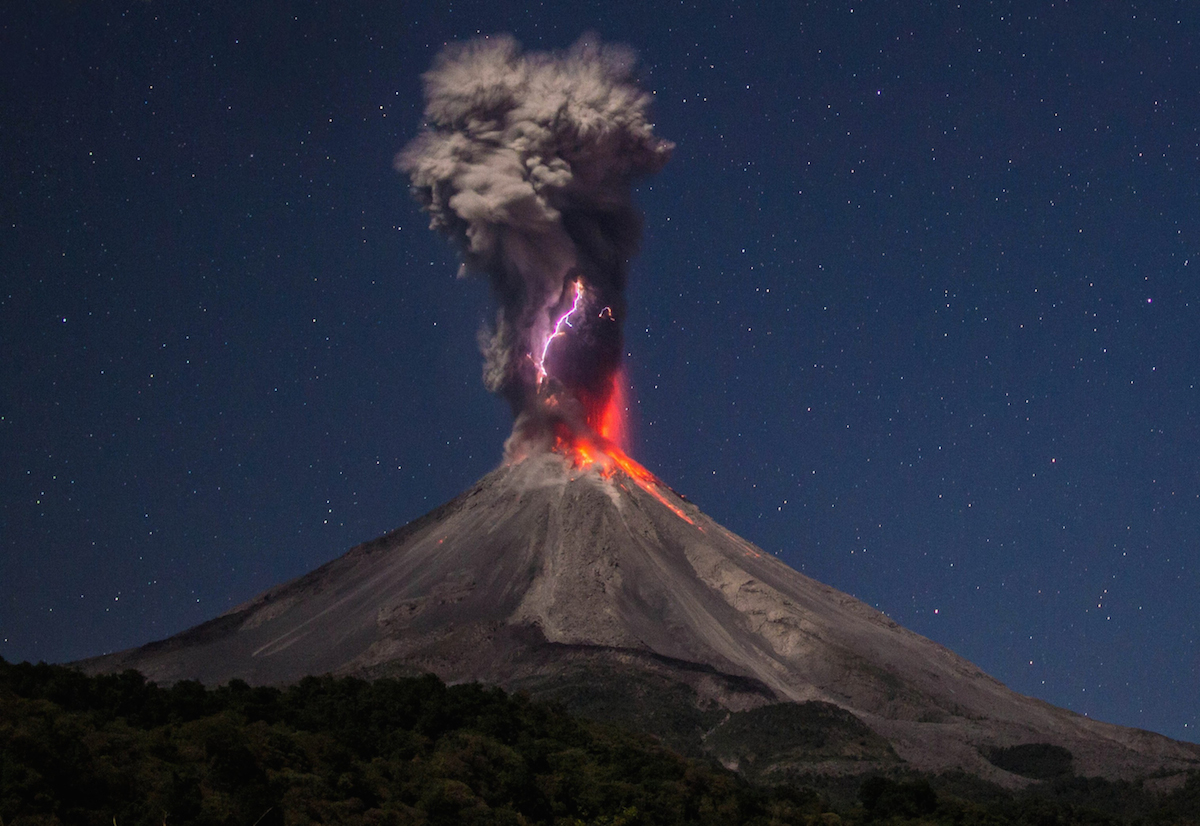 The innovative research centres on the impact solar geoengineering methods that inject aerosols into the atmosphere may have on the frequency of tropical cyclones.

The controversial approach, known as stratospheric aerosol injection, is designed to effectively cool the Earth’s surface by reflecting some sunlight before it reaches the surface.  The proposals mimic the aftermath of volcanic eruptions, when aerosols are naturally injected into the atmosphere.

In the study, the researchers use sophisticated simulations with a fully coupled atmosphere–ocean model to investigate the effect of hemispheric stratospheric aerosol injection on North Atlantic tropical cyclone frequency. 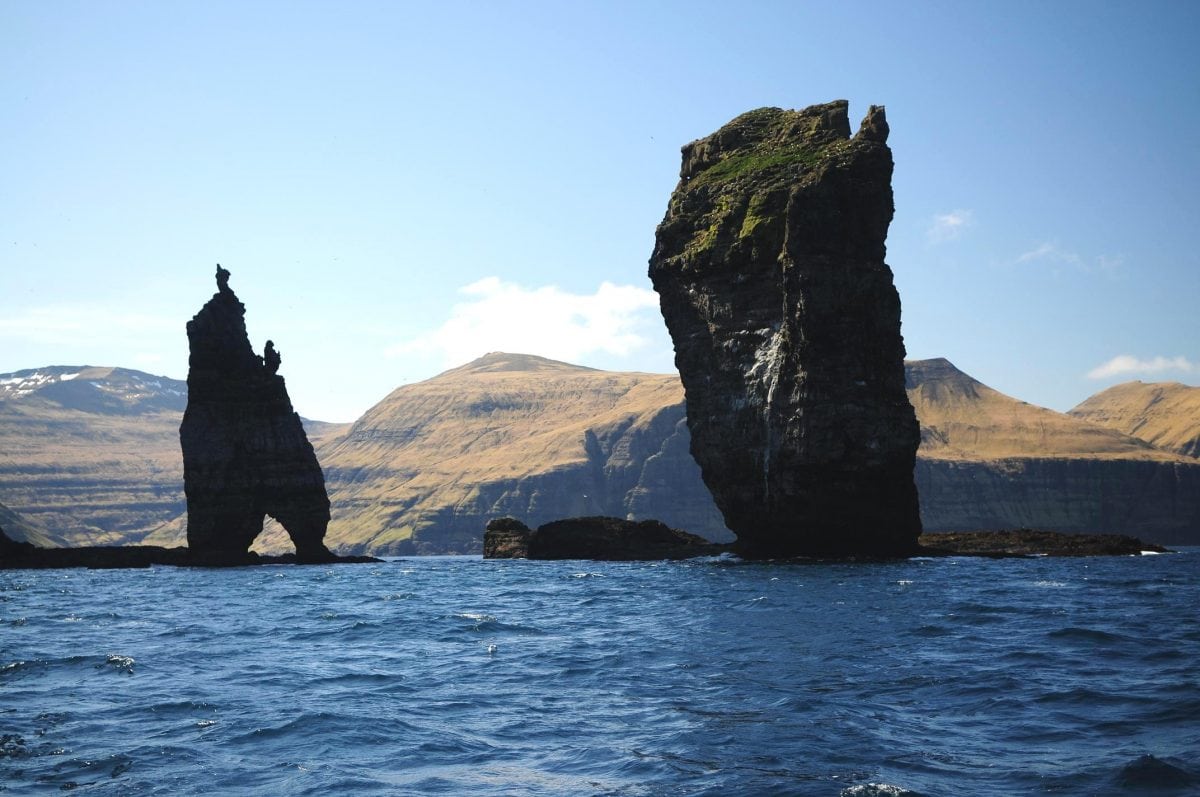 Crucially, the team warn however that while tropical cyclone activity in the North Atlantic could be suppressed by northern hemisphere injections, this would, at the same time, induce droughts in the Sahel.

These results suggest the uncertain effects of solar geoengineering — a proposed approach to counteract global warming — which should be considered by policymakers.

Professor Jim Haywood, from the Mathematics department at the University of Exeter, and co-author of the study added:  “This research shows how a global temperature target such as 1.5 or 2C needs to be combined with information on a more regional scale to properly assess the full range of climate impacts.”

The research, Impacts of hemispheric solar geoengineering on tropical cyclone frequency, is published in the journal Nature Communications.