John Laing Infrastructure reveals thinking on Labour PFI threats – in a trading update released today, John Laing Infrastructure Fund talks about various issues including the threat to PFI from a Labour government, a write-off in the portfolio and Catalonia. PFI At the annual UK Labour Party conference in September 2017, the UK’s Shadow Chancellor of […] 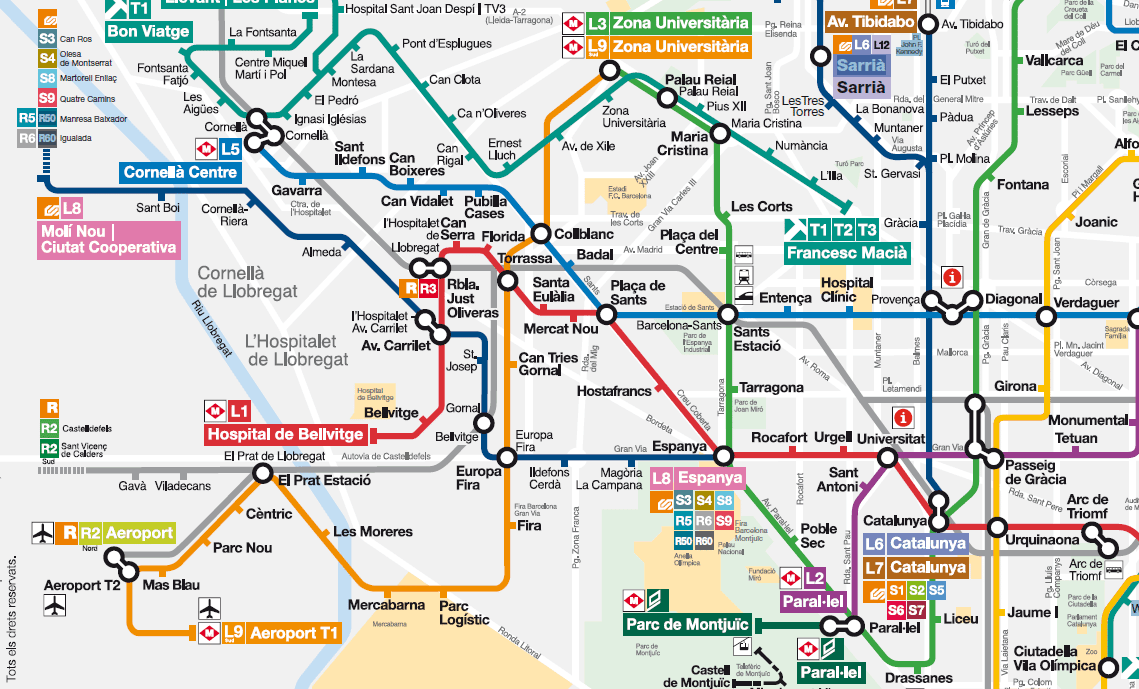 At the annual UK Labour Party conference in September 2017, the UK’s Shadow Chancellor of the Exchequer, John McDonnell, made comments regarding his party’s intentions with respect to UK PFI contracts should the Labour Party come to power. These included an intent to abandon PFI as a tool for future infrastructure investment and to bring in-house existing PFI contracts. This statement was subsequently softened by other members of the Labour Party, narrowing the range of potential PFI contracts to which the comments would apply to those not deemed value for money.

In practice, bringing PFI contracts in-house would require local public sector counterparties to exercise their right to terminate voluntarily the contract (where such a right exists) and, at the same time, make alternative arrangements for running the projects for the local communities. Where this is the case, there are legal contract provisions regarding the compensation to which a project’s equity investors would be entitled.

As disclosed in the risk committee reports in its annual results, JLIF monitors the UK political situation carefully.  In the event that all its UK projects were voluntarily terminated by each and every local public sector counterparty, JLIF would receive compensation equating to approximately 86% of its UK portfolio value (including JLIF’s recent acquisitions announced in October)(2) . JLIF’s UK portfolio value, including the recently announced acquisitions, represents approximately 71% by value of JLIF’s entire portfolio. JLIF’s UK portfolio comprises 57 projects spread across seven sectors and approximately 50 different public sector counterparties, resulting in limited exposure to any single public sector client.

As noted in JLIF’s interim results, a long-standing dispute was ongoing at the Roseberry Park Hospital project in which the Company was investing significant effort and resources, alongside the other project parties, towards finding a solution to the disputed issues. These related to the provision of certain Hard FM services, the operation of the Service Helpdesk and certain alleged construction defects. JLIF believes the issues related to this project were specific to the specialist nature of the mental health facility at Roseberry Park, particularly around the challenges of being able to access areas where there were purported construction defects. Unfortunately, due to the protracted nature of the discussions with the Trust and other project parties, and the apparent lack of an acceptable solution being imminent, in September 2017 the senior lenders decided to take the project holding company into administration and to take control of attempting to settle the dispute. As at 30 June 2017, the project represented less than 0.5% of the portfolio value.

JLIF holds two availability-based investments in Barcelona, Catalonia, a 53.5% interest in the Line 9 Section II Metro Stations project and a 13.5% interest in the Line 9 Section IV Metro Stations project. At 30 September 2017, the combined value of the projects represented 14.1% of the Portfolio, reducing to approximately 12.7% following the recently announced acquisitions. Both projects form part of the wider investment in the Line 9 project, a landmark and very important project for the city. Both projects have availability-based payment mechanisms, receiving payments from IFERCAT, an agency of the Catalan government responsible for transport. All payments have been and continue to be paid by IFERCAT, as per the contract. IFERCAT benefits from access to the Fondo de Liquidez Autonómico (“FLA”), a credit line from the Central Government. While in the past the decision as to how the FLA funds are used was made by the Catalan government, since September 2017 this decision as to how the FLA is utilised in Catalonia has been taken back by the Central Government. JLIF continues to monitor the situation closely.