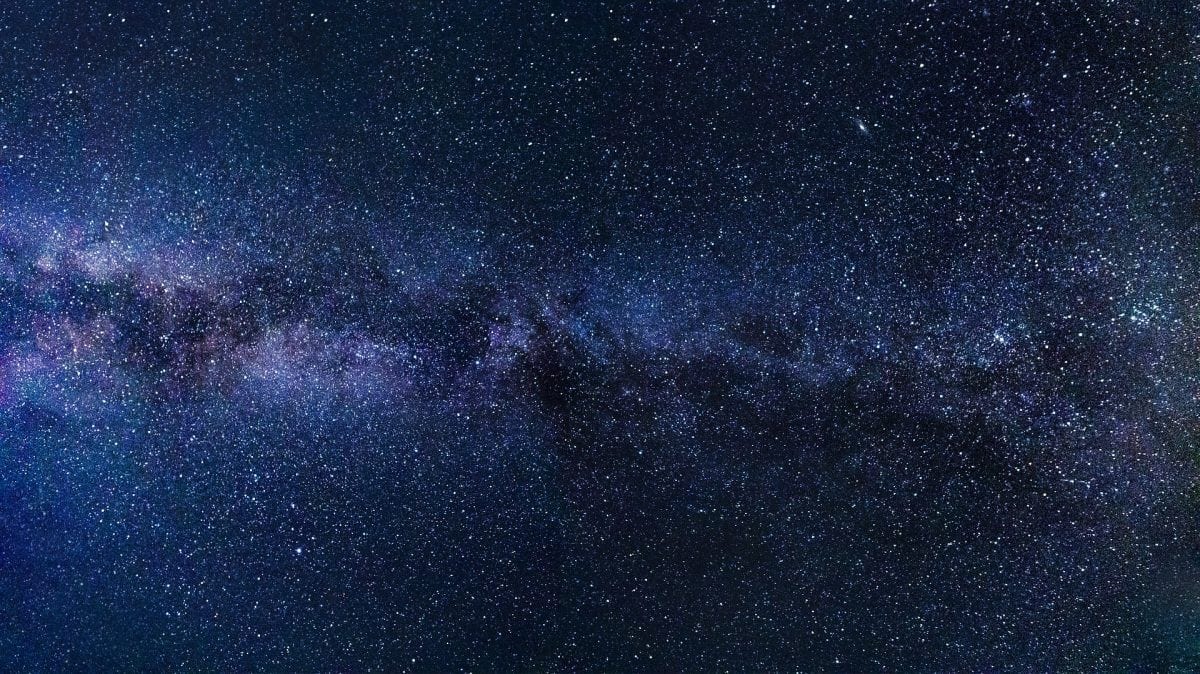 Genes responsible for these new traits can be readily shared among different species of bacteria, via direct contact or in the slime “matrix” they secrete “Agent Smith-style”.

The stress of spaceflight simultaneously diminishes a human’s ability to fight off any infections creating a “perfect storm” during trips such as to Mars.

Tests showed all bacteria were able to form immunity-evading slimy coatings, and most were resistant to at least three antibiotics when left alone aboard the ISS.

But scientists waging war against the superbugs have discovered a new self-regenerating coating, AGXX, that kills the space bugs off.

Tests aboard the ISS, on toilet doors where they fester, found the new silver-and-ruthenium-based antimicrobial coating eliminated the risk they pose in less than six months.

The bacteria died 80 per cent more quickly than a control test on steel – 50 percent better than tests on a silver coated surface, a German study said.

Humans have used silver as an anti-microbial surface since prehistory.

It is found in socks and swimming pools and its widespread use has led to fears that bacteria are growing resistant to its effects.

“AGXX contains both silver and ruthenium, conditioned by a vitamin derivative, and it kills all kinds of bacteria as well as certain fungi, yeasts and viruses.

“The effects are similar to bleach – except the coating is self-regenerating so it never gets used up.

“After six months’ exposure on the ISS, no bacteria were recovered from AGXX-coated surfaces.”

The material was so effective the researchers were only able to find 12 bacteria – a reduction of 80 percent compared to bare steel – on it at 12 and 19 months.

A regular silver coating tested for comparison had only a slight antimicrobial effect, reducing the number of bacteria by 30 percent versus steel.

“The antimicrobial test-materials are static surfaces, where dead cells, dust particles and cell debris can accumulate over time and interfere with the direct contact between the antimicrobial surface and the bacteria.”

She added: “Most importantly, no serious human pathogens were found on any surface. Thus, the infection risk for the ISS crew currently is low.

“We must continue to develop new approaches to combat bacterial infections if we are to attempt longer missions to Mars and beyond.

“For our part, we are continuing to analyze the antimicrobial performance of AGXX, most recently aboard the joint IBMP-NASA SIRIUS 18/9 isolation mission.”

A spokesman for her research group said the slime acted like a “matrix” and allowed anti-bacterial resistant genes to be spread to other species of bacteria “Agent Smith-style”.