Oxford University study each robot performs the roles of 3.6 workers. 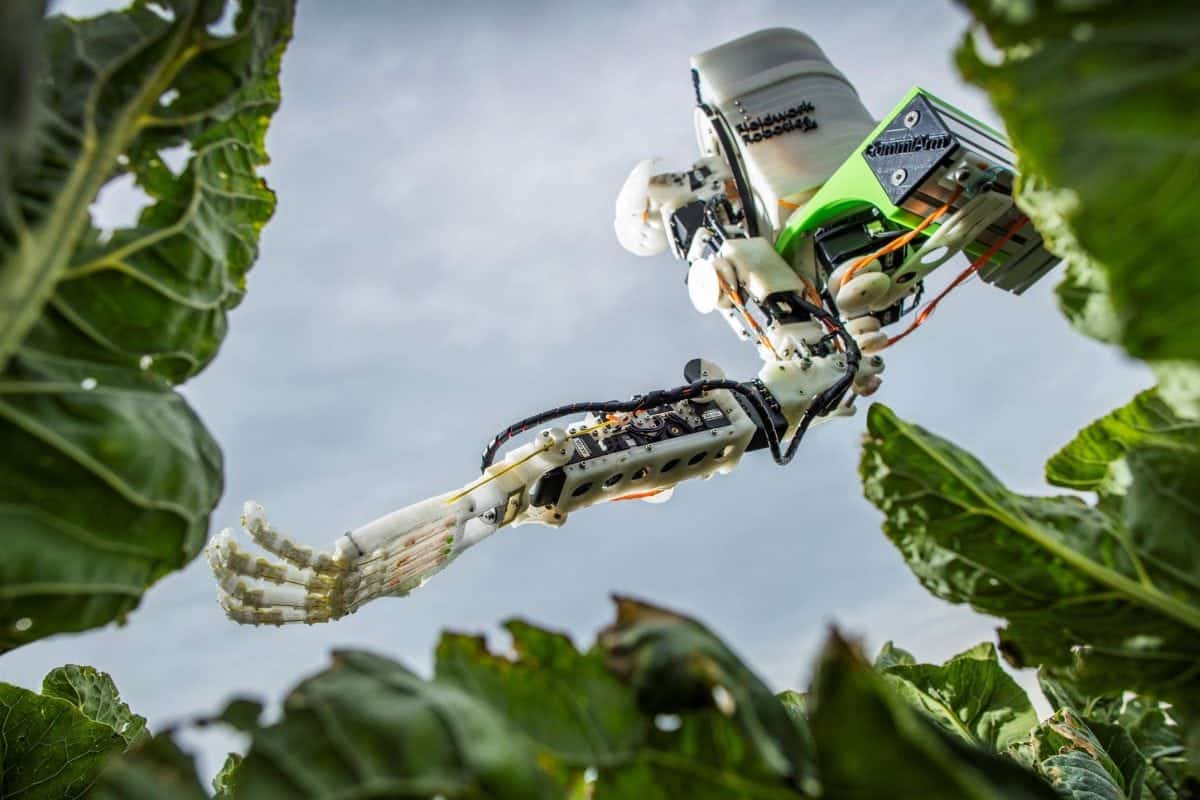 A new Oxford University report projects that up to 15 million jobs could be replaced by robots in the next 20 years.

More than 60,000 jobs in Britain have already been taken over by robots, the research has revealed.

Technological advances have enabled each machine to perform the roles of 3.6 factory workers.

And the Oxford University report projects that up to 15 million jobs could be replaced in the next 20 years.

But this might not mean widespread unemployment as the nature of the workplace shifts over time.

Employees working in transportation are among those most at risk – endangering the future of ‘White Van Man.’

But those involved in retail will be most affected by the ‘march of the machines’ – because of Amazon and other e-commerce giants.

Co-author Dr Carl Frey, an economist at Oxford University, said: “Robots, just like technologies of the past, serve to boost productivity growth, but they do not create jobs, so far.

“One explanation is that, unlike computers that have strong complementaries with cognitive work, increasing the demand for software developers, database administrators etc, robots primarily constitute substitutes for humans.”

Young people aged 25 to 34 – or ‘Millennials’ – make the highest proportion of their purchases online.

As this cohort enters its peak spending years – commonly defined as 45 to 54 – this should further drive online sales, says the report.

In 2016, Amazon Prime Now customers in certain parts of the UK could order Christmas gifts up until 9.45pm on Christmas Eve – with one-hour delivery by 10.45pm.

Dr Frey said the effect of robots on employment is different to computers – which increase demand for highly skilled staff such as software developers.

His work has previously been used by the Bank of England to suggest 15 million jobs could be lost to robots over the next 20 years.

The report estimates eight-in-ten jobs in some occupations are vulnerable to being stolen by robots. It builds on previous research by Frey which found almost one-in-two jobs in the US were at risk of automation over the next two decades – and says “much of the disruption is yet to come.”

Technological progress in sensors, data, and software are as important as that in robots and drones – with some only now reaching commercial potential or “still on the drawing board.”

Dr Frey said: “Our estimates show 80% of jobs in transportation, warehousing, and logistics are susceptible to automation as a result of recent technological developments and another 63% of sales occupations – higher in both cases than the 47% of total jobs that are potentially automatable in the United States.”

It’s not believed robots are putting humans out of work across the economy as a whole.

Rather than creating mass unemployment it’s predicted people will slowly be shifted into new fields of work over the course of decades.

The report is the third in a series called Technology at Work and focused on the vehicle and train manufacturing industries – home to roughly 60 percent of the UK’s robot stock.

It said: “Growth in e-Commerce is the main driver of warehouse automation – a driver which itself will increase with broadband and mobile device penetration.

“Global e-Commerce sales have grown at a compound annual growth rate of 20% over the last decade, and online retail sales have gone from around 2% of total to around 8%.

“While technology is not yet either capable or cost effective in all cases, this is likely to change.”

Unlike manufacturing jobs which are highly concentrated the downfall of retail employment will “affect every city and region”, it said.