Georgia Bryant, 28, was diagnosed with leukaemia and needs life-saving treatment

by Ben Gelblum
in Health, Must Reads, News

A young woman diagnosed with leukemia has raised over £100,000 for treatment in just two days – with help from Glastonbury founder Michael Eavis and MP Jacob Rees-Mogg.

Georgia Bryant, 28, has been battling cancer for seven months and has already been through chemotherapy, radiotherapy and a bone marrow transplant.

But none of the treatments were successful and Georgia, from Chew Valley, Somerset, hopes to take part in a clinical trial but needs to raise £150,000 for treatment. 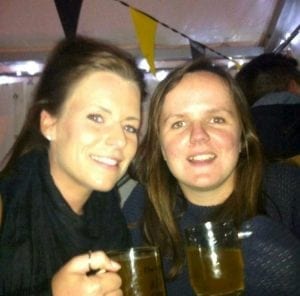 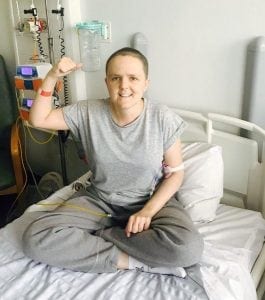 Just two years ago in 2016, Georgia raised a staggering £65,000 for Teenage Cancer Trust after a friend died of cervical cancer.

Georgia is the manager of Chew Valley RFC which has been fundraising for her.

Glastonbury Festival founder Michael Eavis will be a special guest at an event on May 5.

Her MP, the Conservative MP for North East Somerset Jacob Rees-Mogg publicly supported the fundraising page, and posted on Twitter: “An amazing family that needs our support.” 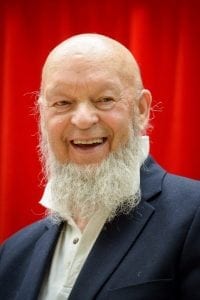 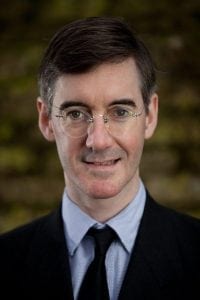 In an interview with SkyNews Georgia said: “I can’t take the credit. It’s not been me (who raised the money).

“I have been in hospital for most of the time so it’s been my family and friends doing the fundraising. I didn’t realise it would be this massive.

“Everybody has been so good.”

Lottie Bryant, Georgia’s sister, said: “She says it’s not on her but it is absolutely her. It’s her name and the fact that she did such an amazing job last time that people are so willing to come forward and donate.”