Daniel Donaldson has lodged a civil action at Glasgow Sheriff where he is seeking compensation for his disability benefit being incorrectly stopped. 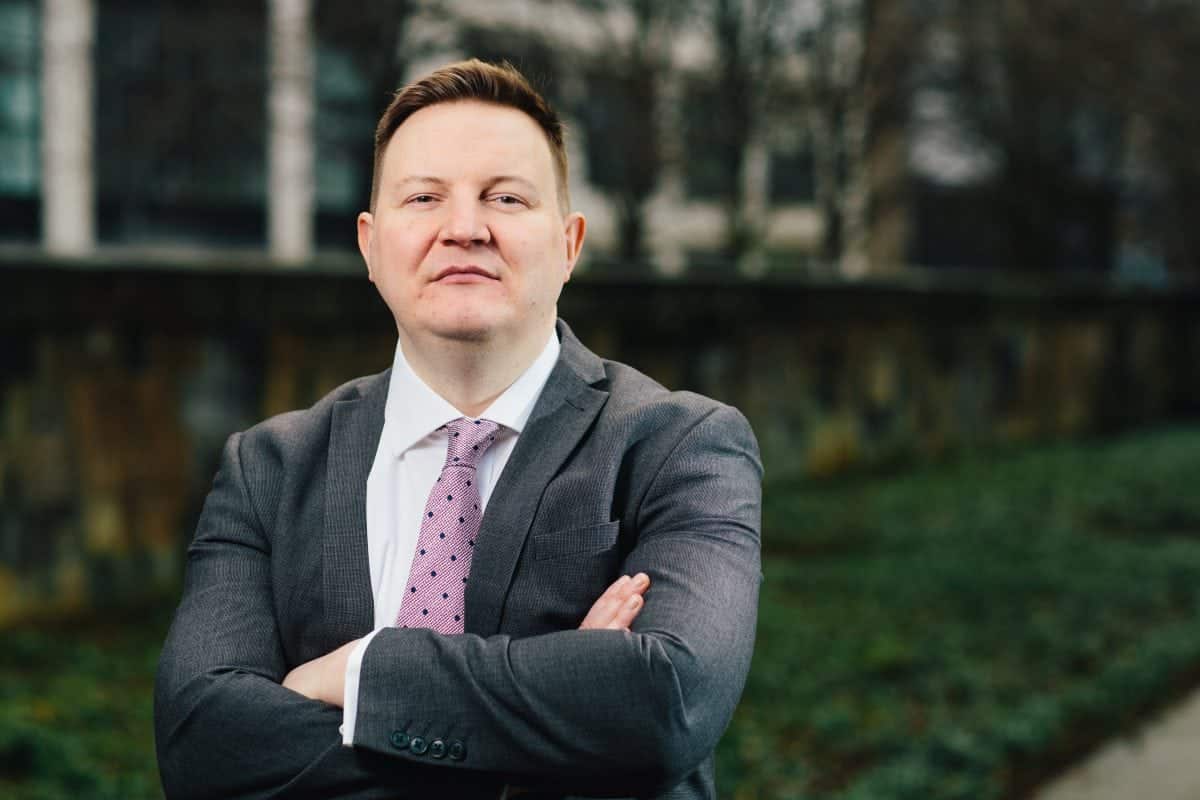 A lawyer is suing the Department of Work and Pensions (DWP) for disability discrimination in a legal case believed to be the first of its kind in Scotland.

Daniel Donaldson, 37, has lodged a civil action at Glasgow Sheriff where he is seeking compensation for his disability benefit being incorrectly stopped.

If successful, the solicitor, from Glasgow, believes his case will open the floodgates for other disabled people to do the same.

Mr Donaldson suffers from depression, anxiety and a number of other health problems.

He said: “I raised this action because I’m sick and tired of the way our politicians are treating disabled people.

“I went through a really hard time with this – I got into debt, was overdrawn, and I really began to question myself. Now I feel like I need to make a stand.

“I hope by demonstrating leadership and in taking this case to court, more disabled people will gain courage and the confidence to challenge our political leaders for choosing specifically to discriminate against them.”

Mr Donaldson began receiving the payments in 2013, but a DWP assessor withdrew the benefit in 2016.

This was through a report which Mr Donaldson claims only considered physical ill-health and not mental health.

He appealed to the Social Security Tribunal and his payments were reinstated almost a year later.

The DWP agreed to repay the payments he missed out on.

But the lawyer argued that he should be entitled to compensation for other benefits stopped as a result of PIP being withdrawn, as well as bank charges he incurred during that time.

The solicitor also requested compensation for being discriminated against by officials but all of this was refused.

Mr Donaldson is now seeking £4,000 for disability discrimination, as well as £275.34 for bank charges and £700 for other lost benefits.

He added: “The DWP has created a hostile and degrading environment for disabled people.

“The PIP is there to support disabled people who require financial support to maintain their independence. They are statutory entitlements.

“There is no place for disability discrimination in the provision of public services, and it is important that both the UK and Scottish Governments are reminded of that.”

Earlier this year, the DWP confirmed it would review PIP claims following a court ruling which stated that the disability benefit was unfair to people with mental health conditions.

A DWP spokeswoman said they could not comment on this individual case as the legal action is ongoing.

But she added that the department was “absolutely committed” to ensuring disabled people get the support they need.

Mr Donaldson’s claim against the Scottish Government is based on the fact that power over the PIP benefit was transferred to them under the Scotland Act 2016, yet the DWP has been asked to continue to administer payments.

He claims ministers have “done nothing to challenge the discrimination faced by disabled people who receive PIP”.

Last week, MSPs unanimously passed legislation to establish a devolved Scottish social security system – which will include control of PIP.

A Scottish Government spokeswoman said: “We have repeatedly called on the UK Government to halt the roll-out of PIP in Scotland.

“When the Scottish Government begin delivery of Disability Benefits, we have categorically ruled out requiring anyone to undergo a disability benefit assessment by the private sector.

“We want to remove unnecessary barriers to those entitled to make a claim and reduce the amount of face-to-face assessments carried out.”