An emphasis on boosting the national minimum wage while cutting back on benefits has left low-income families worse off after their basic living costs are taken into account. 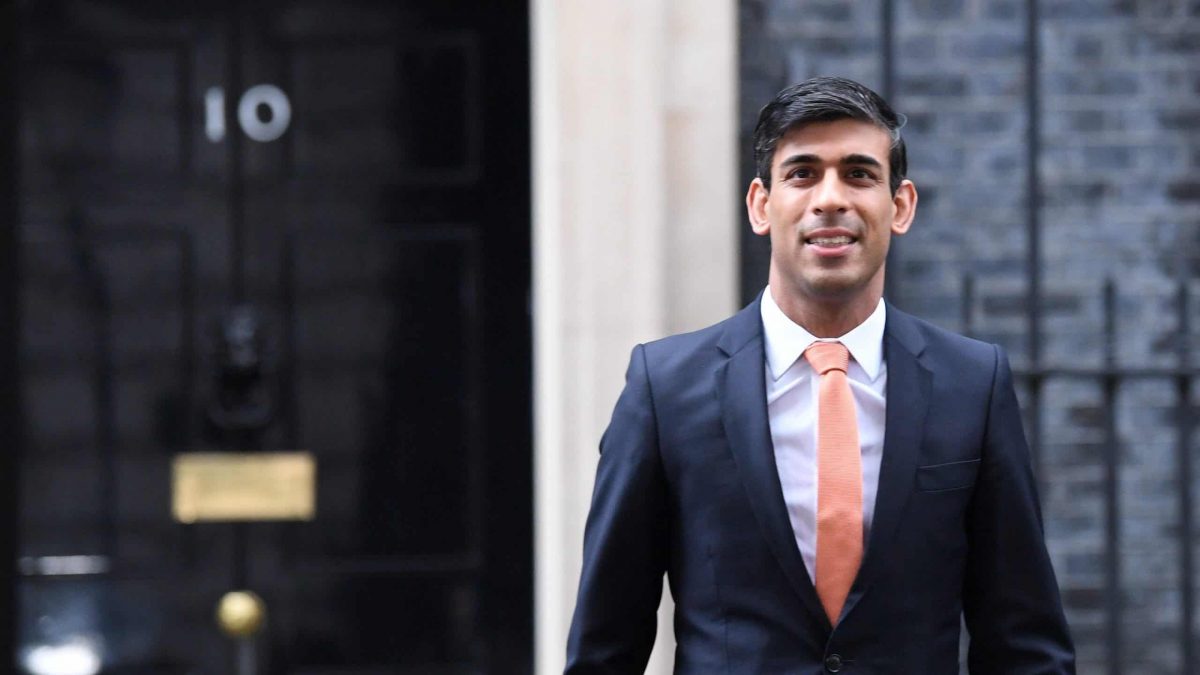 The poorest fifth of the British population are no better off than they were in 2004-05, ONS figures have revealed.

The findings show the worst-off have suffered a seven per cent fall in their disposable household incomes over the past two years, wiping out any gains made up to that point.

Income growth has stalled as a consequence of an improved labour market – such as a higher employment rate – being “moderated” by an ongoing freeze on certain working-age benefits.

The figures will prove a disappointment for new chancellor Rishi Sunak, who is expected to tell the Commons next week in his first budget that recent Conservative party policies have supported the incomes of the lowest paid.

It appears an emphasis on boosting the national minimum wage while cutting back on benefits has left low-income families worse off after their basic living costs are taken into account.

Adam Corlett, a senior economist at the Resolution Foundation thinktank, said employment growth for poorer households had failed to protect the incomes of the lowest paid, “reflecting the scale of the benefit freeze and other social security cuts – the impact of which is concentrated on the poorest households”.

He said the figures dispel claims from some commentators and politicians that income inequality is at its lowest level in 30 years.

Adding: “The data lays bare the incredibly weak living standards growth the UK has experienced in recent years, contributing to a lost decade of income growth.

“The income squeeze, which abated in the mid-2010s, has returned in recent years. The new stagnation has affected households of all kinds, but the recent squeeze has been much worse for poorer households who have seen big living standards falls.

“Crucially, this has been driven by policy choices, with gains from higher employment more than wiped out by benefit cuts. The result is that poorer households are no better off than they were in the mid-2000s.”