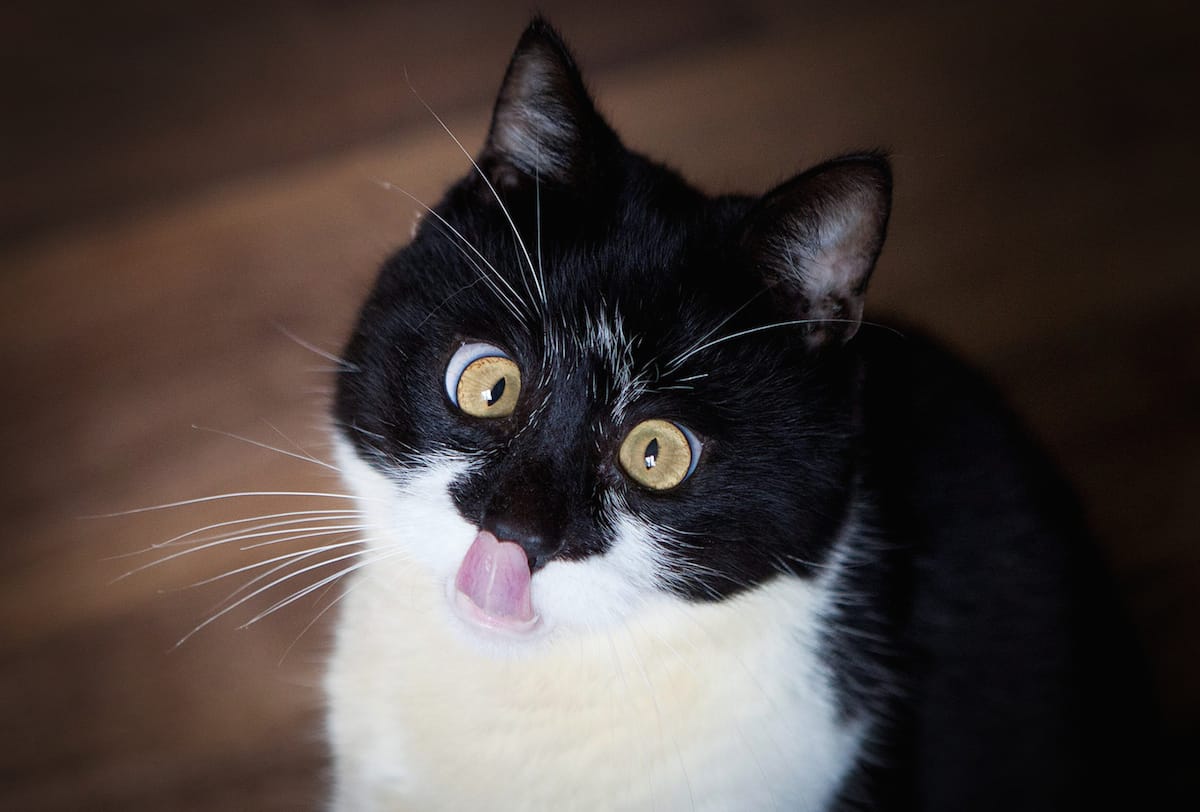 SWNS Pictures of the Year 2015 - One hundred of the most compelling images on the SWNS wire this year as chosen by our picture editors.Ozzy the 8 year old cross eyed cat from Perth.See Centre Press story CPCAT; These are the pictures of a ÃdaftÃ cat who who has a striking resemblance to the "hypnotised" panther in Disney's The Jungle Book. Ozzy, the eight-year-old moggy, became cross-eyed when he feel from a windowsill when he was just a kitten. It lives with owners Ian, 57, and Evelyn McDougall, 61, and regularly found sleeping but is not a stranger to sneaking out to see what lies outside the house in Perth.

Just one night of binge drinking could make it harder to sleep – for the rest of your life, warns new research.

In experiments, mice were exposed to levels of alcohol equivalent to those seen in heavy sessions in humans.

In the four hours afterwards they experienced a significant increase in non-rapid eye movement (N-REM). This is when a person is relatively still and not dreaming.

But this was followed by increased wakefulness – and reduced rest – during subsequent periods when the lab rodents should have been asleep.

Lead author Professor Mahesh Thakkar believes the findings apply to humans – and could shed light on how sleep problems may lead to alcoholism.

He said: “Sleep is a serious problem for alcoholics. If you binge drink, the second day you will feel sleep deprived and will need to drink even more alcohol to go to sleep.

“It is a dangerous cycle. How can we stop this cycle or prevent it before it begins? To answer that question, we need to understand the mechanisms involved.”

Prof Thakkar, a neurologist of the University of Missouri-Columbia, admitted he was shocked.

He said: “We were not expecting this. We thought it would be affected after multiple sessions of binge drinking, not one.

“That tells you that as soon as you consume four drinks, it can alter your genes.”

Britons are the second biggest binge drinkers in Europe – just behind the Portugese. They are also the worst sleepers with almost four-in-10 going short.

Prof Thakkar said the adult male mice were exposed to a single, four‐hour session of binge alcohol consumption in a stress‐free environment while the brain cells affecting sleep were monitored.

He also discovered after overdosing on alcohol the mice did not experience an increase in the sleep promoting chemical, adenosine, in the brain.

They also felt under no increased pressure to nod off – even while going short, reports the Journal of Neurochemistry.

Further analysis identified an explanation for the phenomenon. Binge drinking affected the gene that controls sleep – resulting in the disturbances.

He said: “These results suggest binge alcohol consumption‐induced down-regulation of ENT1 expression may disrupt sleep control and cause disturbances.”

Prof Thakkar added: “What we have shown is a particular gene – which is very important for sleep regulation – is altered by just one session of binge drinking.”

Binge drinking is defined by the National Institute on Alcohol Abuse and Alcoholism (NIAAA) as drinking that brings blood alcohol concentration to 0.08g/dL or above.

Previous research has suggested a single such session can cause a host of health problems.

Consuming large amounts of alcohol in a short space of time causes bacteria to leak out of the gut and increase toxins in the blood that cause fever, inflammation and tissue destruction.

Binge drinking is known to be dangerous in the short term because it increases the risk of injury. Over the long term it is also known to damage the liver and other organs.

But evidence is growing one bout can devastate health. During sleep the body produces a hormone called melatonin that protects against a host of conditions.

These include cancer, heart disease, type 2 diabetes, dementia and obesity.

According to the Centres for Disease Control and Prevention one-in-six adults in the US binge drink at least four times a month. Previous studies have linked it to sleep disruption.

Prof Thakkar said: “Binge alcohol drinking, a risky pattern of alcohol consumption, has severe consequences toward health and well‐being of an individual, their family and society.