A hospitality leader has warned that there is likely to be severe workforce shortages in the industry unless action is taken. Kris Gumbrell, CEO of Brewhouse & Kitchen, says the loss of free movement will undoubtedly cause big issues in the hospitality sector which has a heavy reliance on European workers. A KPMG report for […] 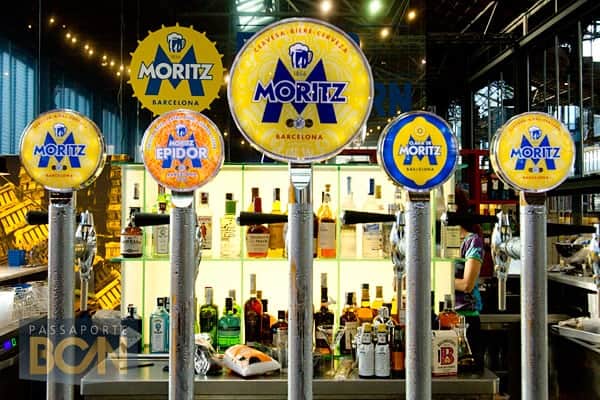 A hospitality leader has warned that there is likely to be severe workforce shortages in the industry unless action is taken.

Kris Gumbrell, CEO of Brewhouse & Kitchen, says the loss of free movement will undoubtedly cause big issues in the hospitality sector which has a heavy reliance on European workers.

A KPMG report for the British Hospitality Association found that EU nationals made up more than 75 per cent of waitstaff, as well as 43 per cent of the wider ‘low-skilled’ workforce in the hospitality sector.

For companies in this sector, the loss of free movement may have the biggest impact at the bottom of the ladder.

Gumbrel told The London Economic: “The state of the nation’s workforce is in dire requirement of reform. Challenges of a damning skills deficit, in addition to a potential shortage of hands on deck to keep businesses moving, contribute to an underlying problem that under the Brexit umbrella, could escalate with speed.

“A contributing factor is the disproportionate focus on an academic path of progression and higher education, meaning as a nation, we’re in a race to tread water, attempting to attain better statistics, but all the while, taking an eye off health and wellbeing in the workplace.

“The answer is simple, balance the disproportionate focus on higher education and skilled workers across the private sector’s back bone staff, focus on the critical value of apprenticeships to bring our workforce up to speed, with speed.

“Given a vast proportion of the UK hospitality arena is underpinned by EU migrants – the skills gap will never be closed by ripping the underbelly of our workforce from beneath it.”