This image shows the first ever look at a black hole, which looks like a flaming ring of yellow and red. The black hole, described by scientists as a “monster”, is 24billion miles across – 3million times the size of the Earth. It is a LONG way away from here though, at about 300 million […] 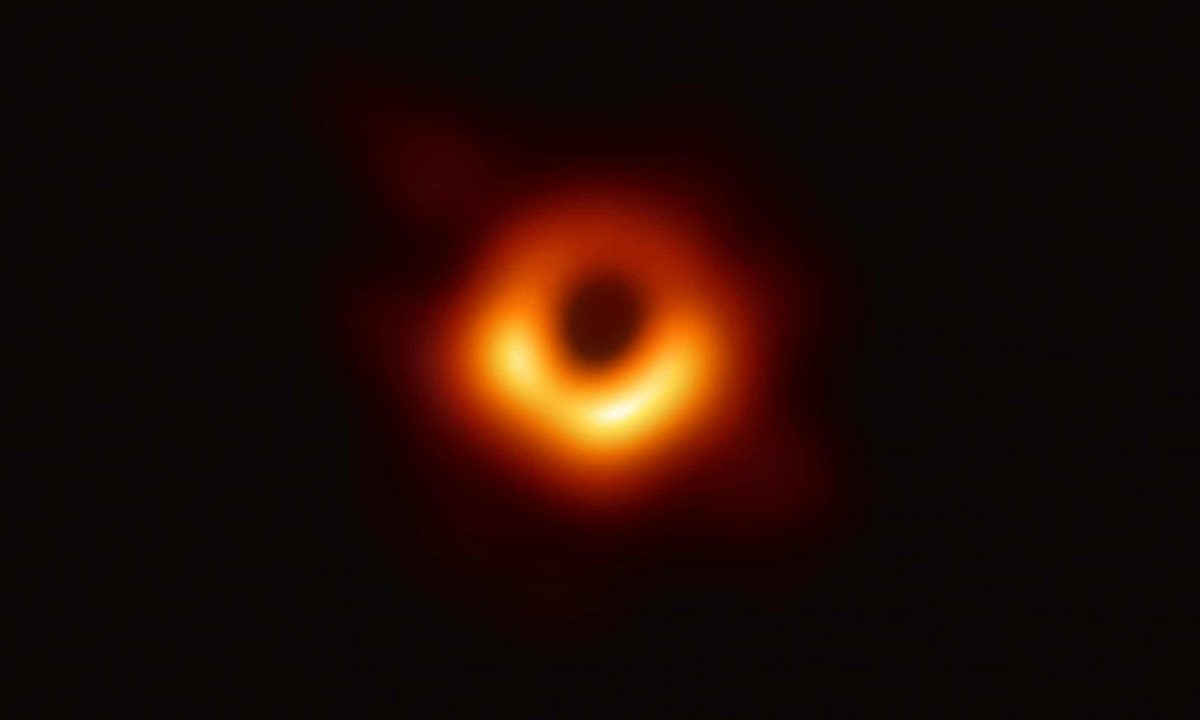 This image shows the first ever look at a black hole, which looks like a flaming ring of yellow and red.

The black hole, described by scientists as a “monster”, is 24billion miles across – 3million times the size of the Earth.

It is a LONG way away from here though, at about 300 million trillion miles. 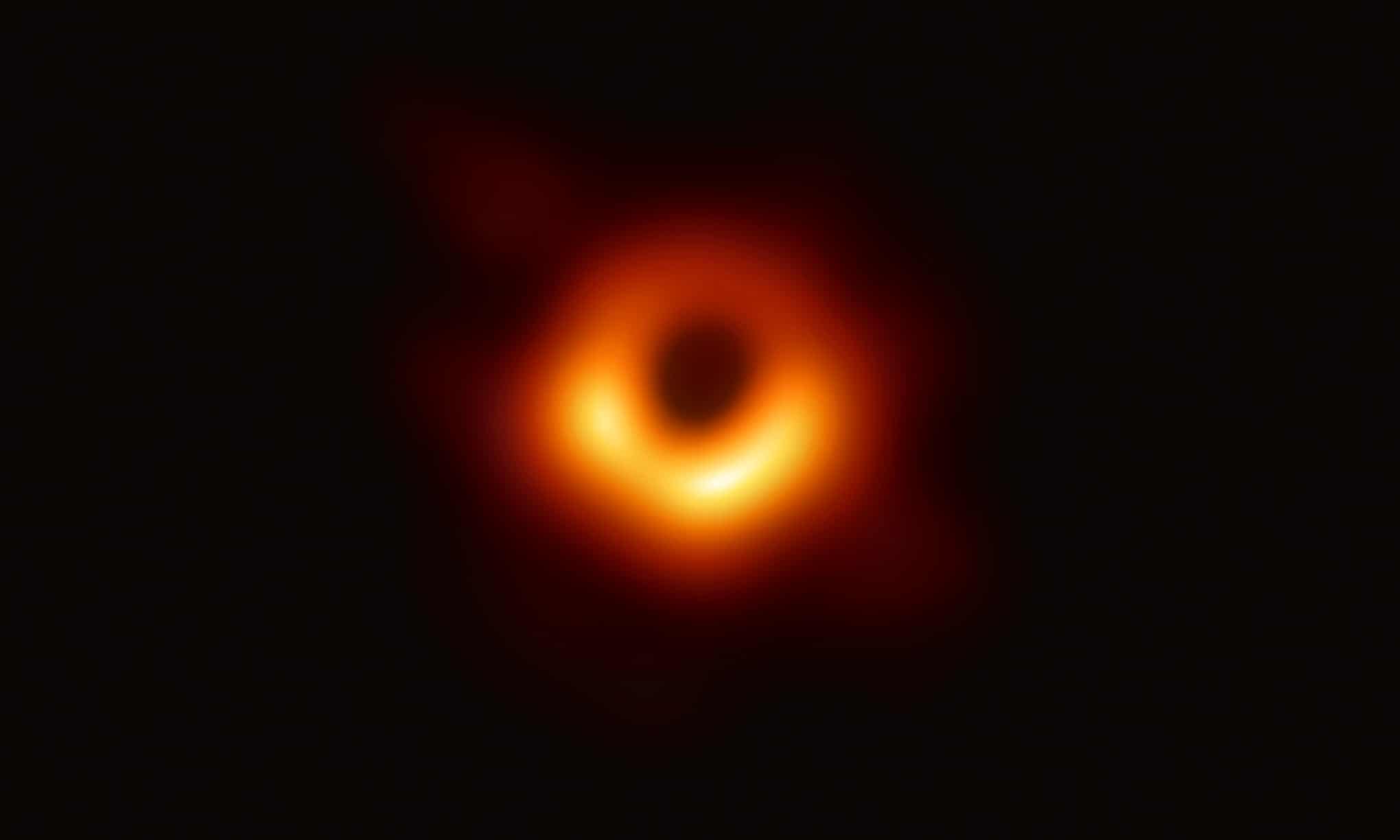 It was photographed by a network of eight telescopes across Earth known as the Event Horizon telescope.

The telescope is made up of  a series of radio telescopes which are positioned all over the world. When used conjunction, they have the power of a single telescope “the size of our planet”, scientists have said.

Jessica Dempsey, a co-discoverer and deputy director of the East Asian Observatory in Hawaii, said that when she first saw the image, it reminded her of the powerful flaming Eye of Sauron from the “Lord of the Rings” trilogy.

Sheperd Doeleman of Harvard said: ““Black holes are the most mysterious objects in the universe. We have seen what we thought was unseeable. We have seen and taken a picture of a black hole. Here it is.”

Prof Heino Falcke, of Radboud University in the Netherlands, who proposed the experiment, told BBC News that the black hole was found in a galaxy called M87.

“What we see is larger than the size of our entire Solar System,” he said.

“It has a mass 6.5 billion times that of the Sun. And it is one of the heaviest black holes that we think exists. It is an absolute monster, the heavyweight champion of black holes in the Universe.”