School uniforms in Wales are to become more affordable, accessible and gender-neutral, the Welsh Government announced. The new guidance comes into force from September 1 and provides advice for governing bodies and head teachers on issues relating to school uniform policy. The previous 2011 guidance was non-statutory, therefore schools were not legally required to have […] 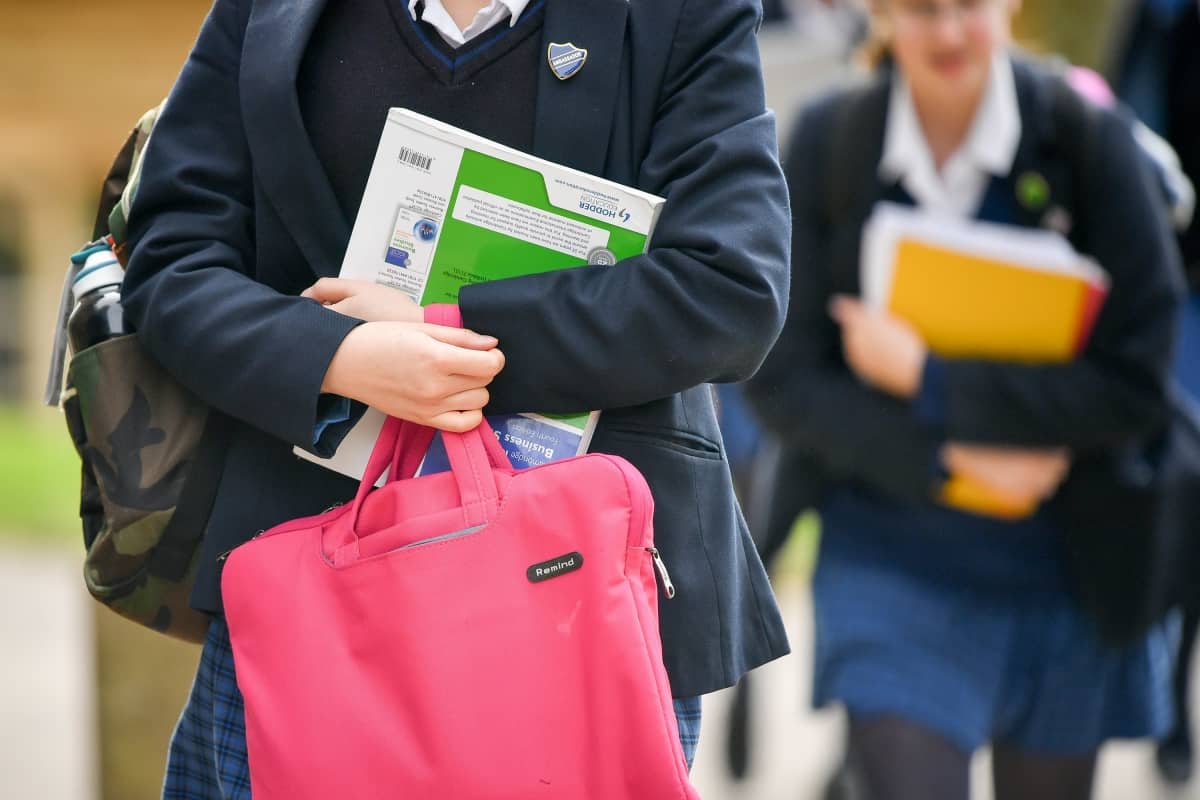 School uniforms in Wales are to become more affordable, accessible and gender-neutral, the Welsh Government announced.

The new guidance comes into force from September 1 and provides advice for governing bodies and head teachers on issues relating to school uniform policy.

The previous 2011 guidance was non-statutory, therefore schools were not legally required to have regard to it.

Governing bodies will be expected to consider ways of keeping down the costs of uniforms.

These could include stipulating basic items and colours but not styles, meaning items could be bought from more than one outlet.

Schools will be expected to consider whether school logos are strictly necessary and if they should apply to just one item of uniform or be provided free of charge.

They will also have to consider whether there is a need for different uniforms for summer and winter.

A school’s uniform policy would also be expected to be gender-neutral.

This means, when a list of clothing items would be published by the school, the items would not be assigned to a specific gender.

For example, trousers would not be described as a “boys’ item”.

A consultation was launched last autumn following the summer heatwave in which some parents claimed uniform policies were too strict.

During the consultation, respondents backed the introduction of gender-neutral uniforms.

One wrote: “This should include the choice for all children as to whether they wear trousers or skirts, regardless of their gender assignment or sexuality.”

Another said: “The question of gender of a school uniform should be addressed by allowing those pupils with gender fluidity to wear either gender of uniform as required, without discrimination.

The Welsh Government provides £125 for students eligible for free school meals to buy uniforms and other equipment through the pupil development grant.

Eligible Year 7 pupils are also entitled to a grant of £200 to help with the costs when beginning secondary school.

Minister for Education Kirsty Williams said: “Families will know how expensive new uniforms can be.

“This guidance puts a statutory responsibility on schools to consider the affordability, access and availability when setting their school uniform and appearance policy.

“Along with PDG Access, this guidance will help reduce the burden on families, so our children can focus on fulfilling their potential and enjoying a healthy academic and social life.

“We should not be enforcing outdated ideas of what clothes are suitable for their gender, especially if it makes them wear something they feel uncomfortable wearing.

“This new guidance makes clear that school uniform policies should not dictate items of clothing based on gender.”