Sir James and his wife Lady Deidre Dyson will become joint tenants of a £43m "super penthouse" at the prestigious Wallich Residence. 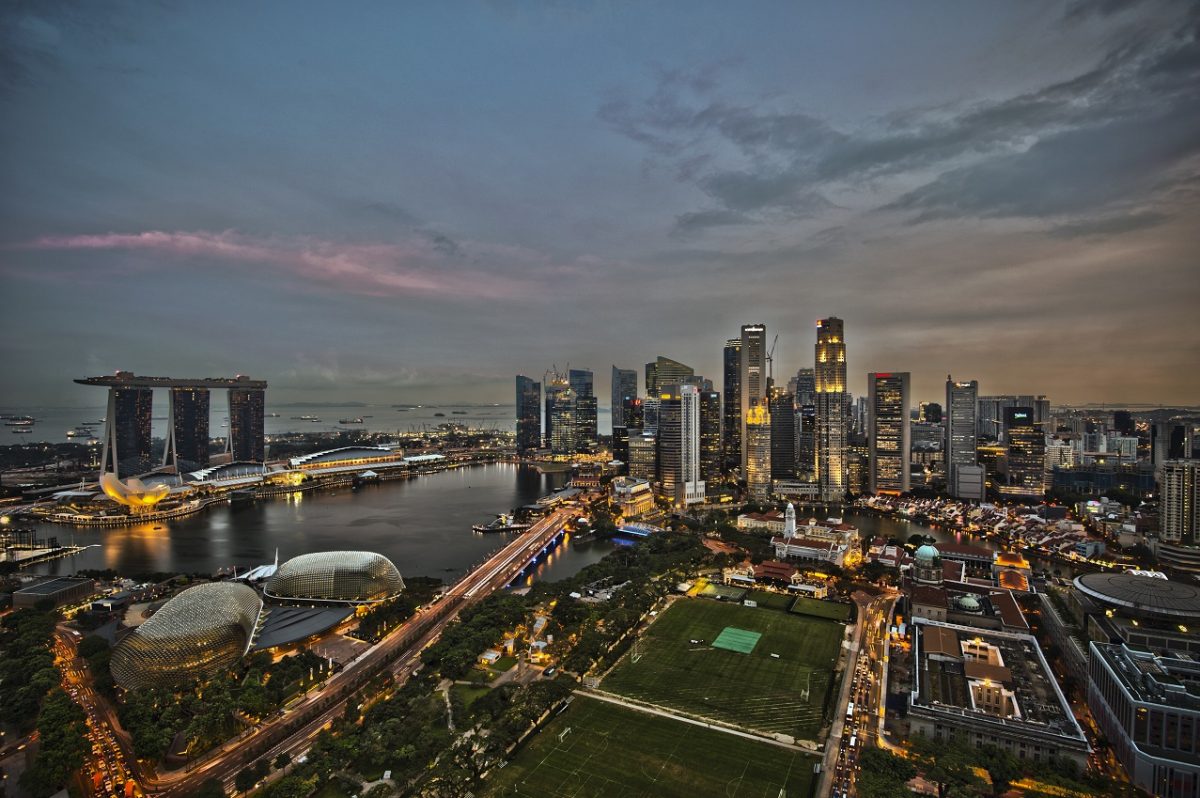 Sir James Dyson has purchased Singapore’s biggest and most expensive penthouse flat after his company moved its HQ to the island city-state.

The British entrepreneur announced at the start of the year that Dyson would move from Malmesbury, Wiltshire ahead of Britain’s upcoming departure from the European Union.

Although the move was said to have “nothing to do with Brexit or tax” it conveniently coincided with the UK’s exit which has already wreaked havoc among the country’s manufacturing industry.

Dyson also recently announced it will build its first electric car in Singapore, committing £2 billion to the project.

Sir James and his wife Lady Deidre Dyson will become joint tenants of an apartment at the prestigious Wallich Residence.

The property, at the heart of the city’s business district, spans three floors and has five bedrooms.

According to marketing documents, the property is the largest “non-landed residence” in Singapore and has its own swimming pool, jacuzzi room and bar facilities.

Singapore’s Business Times reports that, Sir James paid $73.8m ($54m, £43m) for the “super penthouse”, which has views of the city’s Marina Bay Sands and the financial district.

A spokesperson from Dyson said in a statement that:

“Given the decision to locate the headquarters in Singapore and the growing focus of the company’s business in the region, of course James Dyson has bought a property there”.

Most of Dyson’s products are designed in the UK, but manufactured in Asia.

The entrepreneur was dubbed a hypocrite for advocating to Leave the EU before moving his business out of the country, although the company says the move was for commercial reasons, and had nothing to do with Brexit.

“It’s to make us future-proof for where we see the biggest opportunities,” chief executive Jim Rowan said at the time.