Last month The Onion joked that the Kenosha killer had been sentenced to 45 years of CPAC appearances - now he's actually landed one. 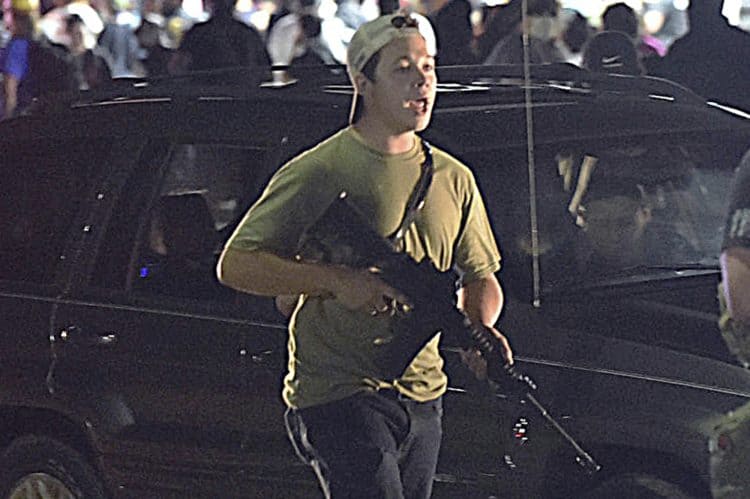 Satire was officially retired this week afterKyle Rittenhouse was handed a speaking gig at a conservative conference – less than a month after being clearedof all charges relating to the shooting of three men.

Event organisers claim it will be the “greatest freedom party ever,” with almost exclusively right-wing politicians and media personalities having been invited thus far.

Last month satirical magazine The Onion jokingly quipped that Rittenhouse had been sentenced to “45 years of CPAC appearances”, proving that satire in the current political environment often mirrors the real news agenda.

Several conservative personalities, like Steven Crowder and Glenn Beck, have leapt to the defence of the Illinois native, who argued in court that he was attempting to protect property in the midst of a Black Lives Matter protest.

This was followed up with an appearance on Turning Point USA founder Charlie Kirk’s podcast – which subsequently led to an AmericaFest invite.

Related: Is upset on the cards in the ultra-safe North Shropshire seat?