Harry lost his honorary military titles after deciding to step down as a senior working royal. 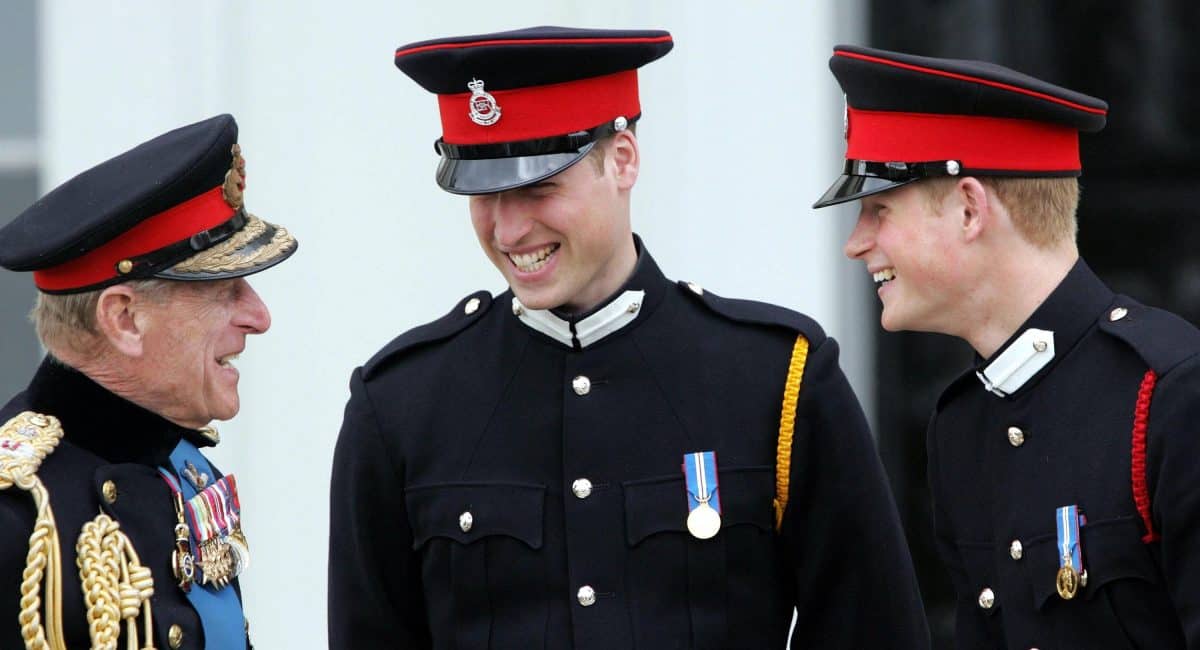 It is understood the Queen has decided that senior royals attending the service should be in civilian clothing.

The move means the Duke of Sussex will not have to face being one of the only close family members who is not in uniform at Saturday’s service. Harry lost his honorary military titles after deciding to step down as a senior working royal.

Reports had also suggested that the Duke of York, who spoke of his father as being “the grandfather of the nation,” was considering wearing an admiral’s uniform.

Andrew stepped down from royal duties over his friendship with convicted sex offender Jeffrey Epstein in 2019.

He was due to be promoted to Admiral in 2020 to mark his 60th birthday but this did not go ahead following the fallout from his disastrous Newsnight appearance.

The no-uniform rule has been described as “the most eloquent solution to the problem,” a military source told The Sun.

A source close to Andrew told the newspaper: “The Duke of York is very keenly aware of Saturday’s funeral being a moment for the Duke of Edinburgh, HM and the nation. He has neither wish nor intention to distract from that. Speculation on what he may or may not wear is just that, speculation, and no matters of this nature have yet been decided upon.

“The Duke of York will do what is appropriate to the circumstances – he remains stepped back from royal duties.”

The decision is a break with tradition for ceremonial royal funerals and will contrast with the strong military presence which will be on show to honour Philip, who served with distinction in the Second World War.

Protocol suggests that Harry, who did two tours of Afghanistan, can only wear a suit with medals at royal functions.