Some scientists believe we are seeing the onset of a sixth mass extinction of life on Earth, which would bring devastating consequences for food, clean air and water.

by Henry Goodwin
in Environment, News 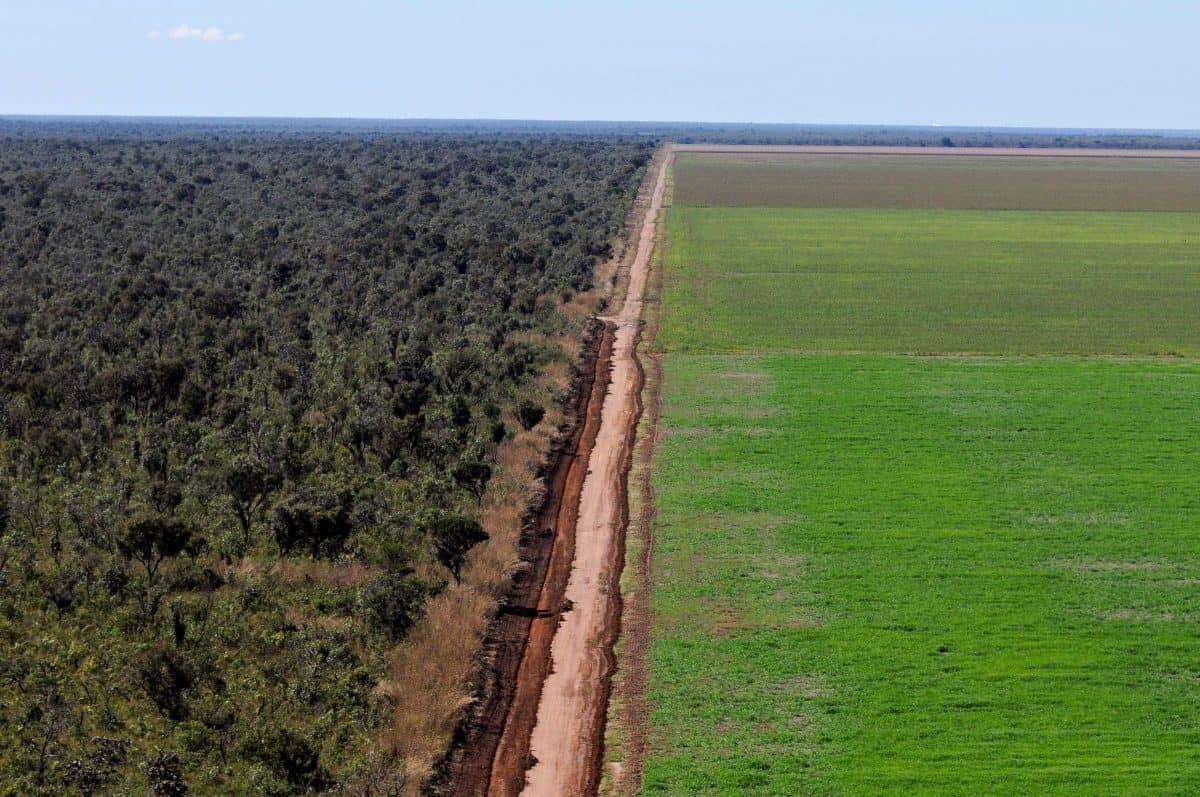 Just three per cent of the world’s land remains ecologically intact – with healthy populations of all its original animals and an undisturbed habitat – shocking new research has found.

The remaining fragments of genuine wilderness, undamaged by human interference, are mainly in parts of tropical rainforests in the Amazon and Congo, east Siberian and northern Canadian forests and tundra, and the Sahara.

Australia has been particularly hard-hit, with invasive alien species like cats, rabbits and goats meaning there are no intact areas – full of native species – remaining.

“Just 3% of the world’s land remains ecologically intact with healthy populations of all its original animals and undisturbed habitat.”https://t.co/s0HSUm0dDw

Previous studies based on satellite research have estimate that between 20 and 40 per cent of the Earth’s species is largely unaffected by humans. But scientists behind the new study argue that forests, savannah and tundra can appear intact from above but, on the ground, are lacking vital species.

Wolves, for example, can control populations of deer and elk – whereas elephants spread seeds and create important clearings in forests.

It is widely accepted that the world is in the midst of a biodiversity crisis – with many wildlife populations plunging, mainly due to the destruction of habitat for farming and building.

Some scientists believe we are seeing the onset of a sixth mass extinction of life on Earth, which would bring devastating consequences for food, clean air and water.

“Much of what we consider as intact habitat is missing species that have been hunted [and poached] by people, or lost because of invasive species or disease,” said Dr Andrew Plumptre, the lead author of the study, from the Key Biodiversity Areas Secretariat in Cambridge. “It’s fairly scary, because it shows how unique places like the Serengeti are, which actually have functioning and fully intact ecosystems.

“We’re in the UN decade of ecosystem restoration now, but it is focusing on degraded habitat,” he said. “Let’s also think about restoring species so that we can try and build up these areas where we’ve got ecologically intact ecosystems.”

The study – published in the journal Frontiers in Forests and Global Change – used maps of the ranges of 7,000 species from the International Union for Conservations Red List.

“It might be possible to increase the ecological intact area back to up to 20% through the targeted reintroductions of species that have been lost in areas where human impact is still low, provided the threats to their survival can be addressed,” said Plumptre. He referenced the successful reintroduction of wolves into Yellowstone national park in the US, which transformed the ecosystem.

Prof Pierre Ibisch, at the Eberswalde University for Sustainable Development in Germany, said finding just three per cent of land was intact was “predictably devastating”. He said: “We need to give nature significantly more space to carry us into the future, [but] I fear that the reintroduction of a few species in certain areas is not a gamechanger.

“Accelerating climate change is becoming the overarching threat to the functionality of entire ecosystems. Yesterday’s mammal intactness hardly tells us a lot about the functioning ecosystems in the [global heating] age.”

Prof James Watson at the University of Queensland, Australia, added: “This study undervalues many efforts by ecosystem scientists to map and save ecologically intact places across the planet. It uses maps for species that are basically best guesses, meaning the message of where ecosystems are actually still pretty much intact is clearly minimised.”