"Sacking a presenter because they took the knee - totally OK. Not giving a show to Roy Chubby Brown - cancel culture," wrote one Twitter user. 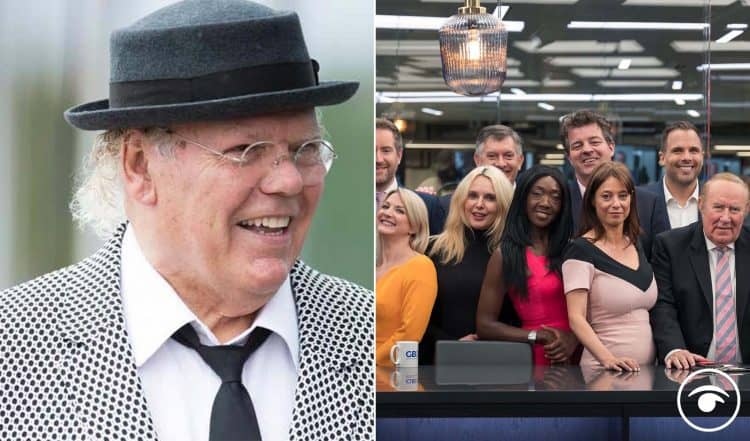 Fans of Roy ‘Chubby’ Brown are set to hold a protest next week after his upcoming show in Sheffield was cancelled due to concerns about his material.

The 76-year-old – who was billed to perform at Sheffield City Hall in January next year – has in the past used racial slurs, including the n-word, and jokes about AIDS.

Fans have been encouraged to meet outside the venue on September 10th after a petition demanding his show be reinstated garnered more than 20,000 signatures.

Explaining the latest cancellation, Andrew Snelling, chief executive of Sheffield City Trust, said: “As our entertainment venues reopen following lockdown restrictions, we have been reviewing our programme of events.

“We have decided to remove the rescheduled show by comedian Roy Chubby Brown at Sheffield City Hall.

“We don’t believe this show reflects Sheffield City Trust values, particularly our ambition that our leisure, culture and entertainment venues are inclusive for all in Sheffield.”

Terry Fox, leader of Sheffield City Council, added: “The council wholeheartedly supports Sheffield City Trust’s decision to remove the booking for Roy Chubby Brown’s January show. Sheffield is a City of Sanctuary, with diverse communities and the content of this show is unlikely to reflect Sheffield’s inclusive values.”

I have written to the Sheffield City Trust CEO and Leader of Sheffield Council, to welcome the decision to cancel the Roy Chubby Brown performance at City Hall.

This is the right thing to do. There is no place for any hate filled performance in our diverse and welcoming city. pic.twitter.com/pYNNpAl6Uz