"Rowan Atkinson is such a hypocrite- in Mr. Bean he no platformed speech!" 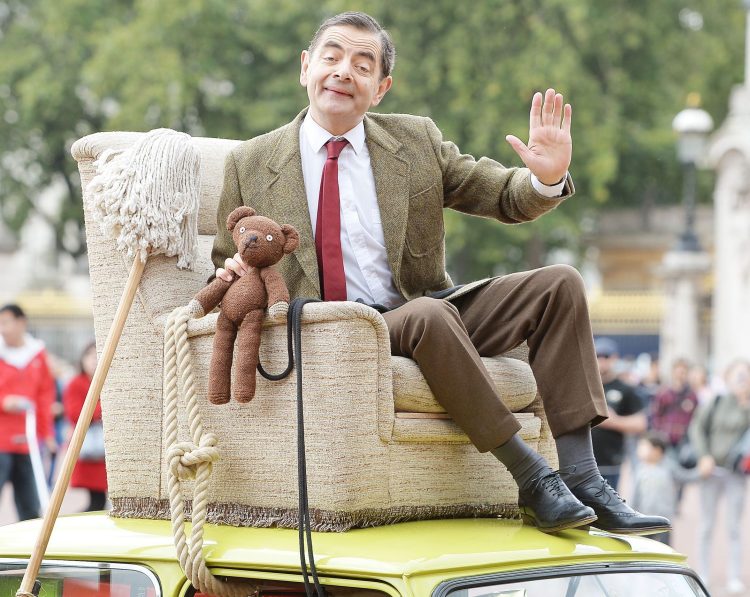 He claimed that it’s “comedy’s job to offend.”

The Mr Bean star, who returns to screens in the new Netflix series Man vs Bee, said that comedians should be able to make jokes about “absolutely anything”.

Atkinson, 67, told the Irish Times: “It does seem to me that the job of comedy is to offend, or have the potential to offend, and it cannot be drained of that potential”

He went on: “Every joke has a victim. That’s the definition of a joke. Someone or something or an idea is made to look ridiculous.”

Atkinson continued: “There are lots of extremely smug and self-satisfied people in what would be deemed lower down in society, who also deserve to be pulled up. In a proper free society, you should be allowed to make jokes about absolutely anything.”

He did get support for his comments:

People were as quick to wade into the Rowan Atkinson debate as he was to discuss cancel culture:

Related: Maureen Lipman claims cancel culture could ‘wipe out’ comedy but not everyone is convinced