"She protested outside and then inside the BAC screaming that a play I directed should be canceled. A play by her own admission she had never read, hadn't seen and didn't know the content of," said one person in response. 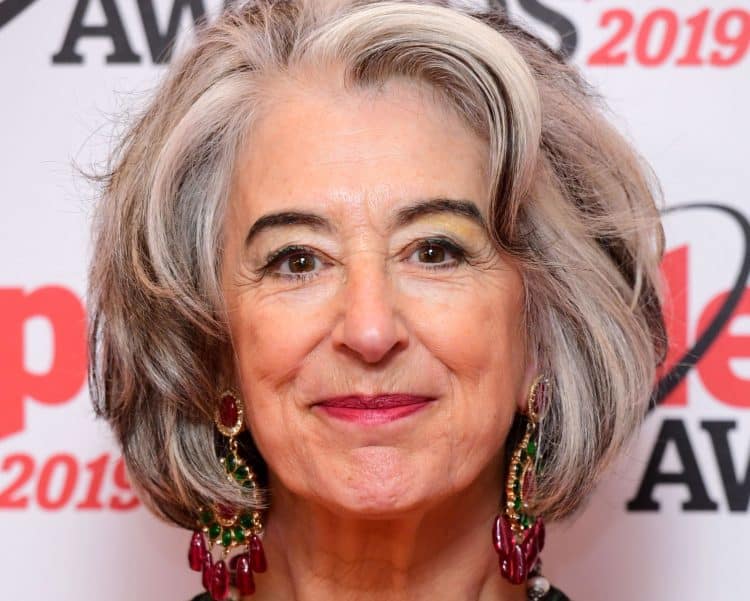 So-called cancel culture is putting society on the “cusp of wiping out comedy”, Dame Maureen Lipman has said.

The actress, who has had a varied career on stage, screen and television spanning more than five decades, said a “revolution” is taking place.

Cancel culture can see people withdraw support for public figures who have done or said something that is deemed to not be socially acceptable – a climate that could prove tricky for comedians.

Speaking on BBC Radio 4’s Today programme, Dame Maureen said: “I think it’s a revolution, I think it’s in the balance whether we’re ever going to be funny again.

“It’s a bit like laughter in church, something has to be forbidden to make you really laugh, to make you belly laugh – it’s when you shouldn’t be laughing and so, therefore, all the things that are being cancelled out are, I’m afraid, the things that have always made people laugh.

“This cancel culture, this punishment, it’s everywhere, you know, an eye for an eye – you said that therefore you must never work again.

“We’re on the cusp of wiping out comedy.”

The 75-year-old has found a new audience in recent years through her appearance on ITV soap Coronation Street as Evelyn Plummer since 2018, after a brief cameo in 2002.

Well not everyone seemed to agree with Lipman’s thoughts on the comedy scene, as you can see…