A key ally of Rishi Sunak has admitted he was told of a bullying allegation against Gavin Williamson in a must see interview. 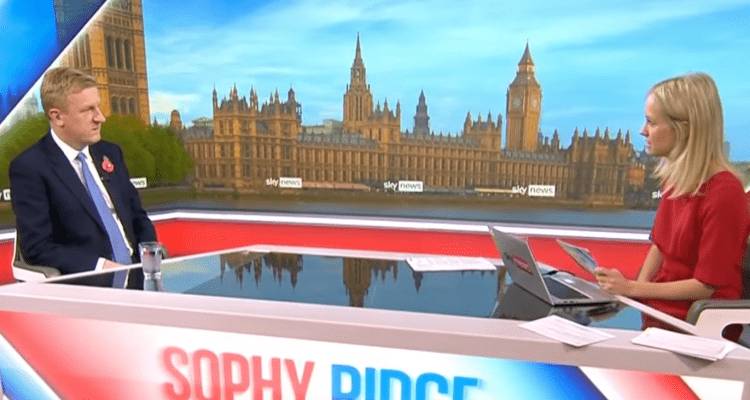 A significant Rishi Sunak ally has acknowledged that when he rehired the twice-fired minister, Gavin Williamson, he was informed of a bullying accusation against the minister.

Oliver Dowden, though, dismissed criticism of Mr. Williamson’s vulgar messages to the former Tory chief whip, claiming they were “sent in the heat of the moment.”

In addition, the Cabinet Office minister stated that Mr. Williamson regretted the language he used, despite the fact that the former education secretary at first denied any wrongdoing.