The ongoing uncertainty surrounding the Brexit negotiations is taking its toll on the UK Commercial Property market, causing some hesitancy among tenants, according to the Q3 2018 RICS UK Commercial Property Market survey.  Because of the continued uncertainty, RICS (Royal Institution of Chartered Surveyors) is calling on the government to review the business rates system […] 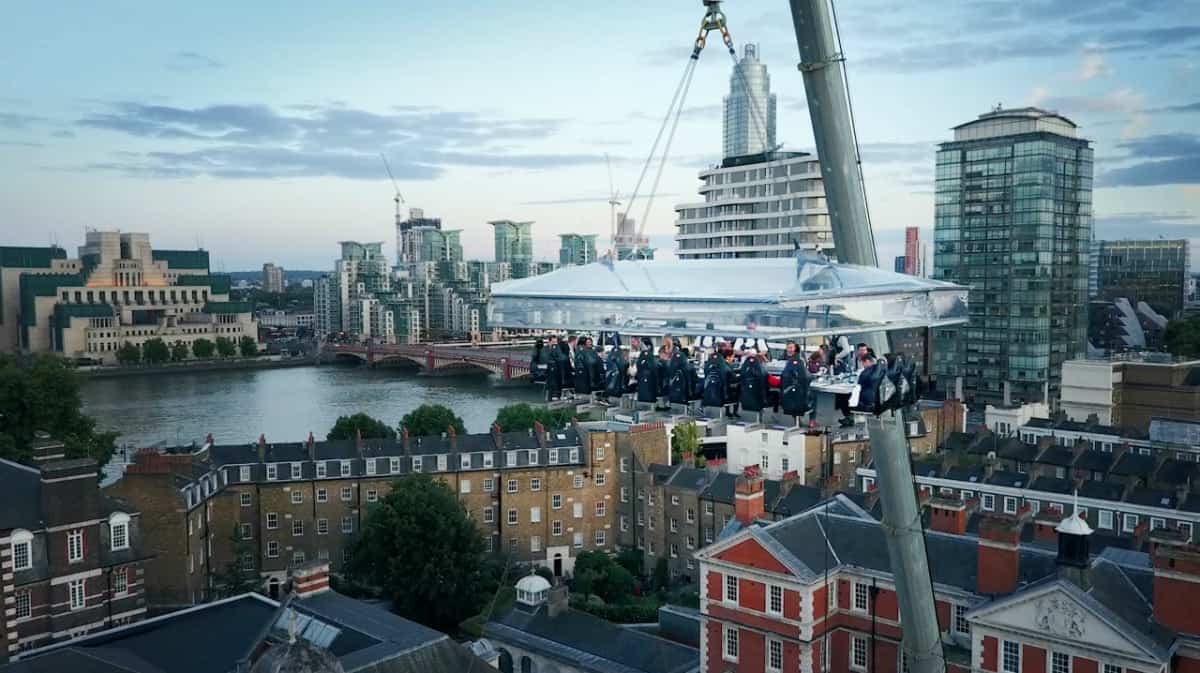 The ongoing uncertainty surrounding the Brexit negotiations is taking its toll on the UK Commercial Property market, causing some hesitancy among tenants, according to the Q3 2018 RICS UK Commercial Property Market survey.  Because of the continued uncertainty, RICS (Royal Institution of Chartered Surveyors) is calling on the government to review the business rates system in the upcoming Budget.

Brexit uncertainty is taking its toll at the headline level, as occupier demand fell slightly, with a net balance of –9% (down from -8% in Q2) reporting a fall. Breaking the three sectors down, demand from businesses looking to take-up retail space fell for the sixth successive quarter and demand for office space saw a marginal decline in interest. Once again, industrial is the only sector to see growth. Indeed, this quarter demand for industrial space continued to increase, extending a run of uninterrupted growth going back to 2012.

As tenant demand in retail continues to fall, a net balance of +39% of respondents reported a further rise in retail availability in Q3, prompting landlords to increase the value of incentive packages. Vacancy rates were stable in the office sector, although the use of inducement packages did increase slightly. Conversely, both availability and incentives continued to decline in the industrial segment.

To help provide a much-needed boost for the High Street and the wider commercial property market, RICS is calling on the government to review the business rates system in the upcoming Budget, and help ease the burden on companies and make it more transparent and workable.

Hew Edgar, Head of Policy at RICS commented: “People want a vibrant high street at the heart of their community. Yet the combination of Brexit uncertainty and competition from online retailers mean small independent businesses, in particular, are finding it harder to stay afloat. That’s why we are calling on the government to use the Budget to review business rates, with the aim of improving the whole system and help provide a shot in the arm for our ailing high streets.”

In each quarter since the Brexit vote took place, survey participants have been asked if they have seen any evidence of firms looking to relocate at least some part of their business as a result. Throughout much of this time, the proportion reporting they had seen signs of this type of activity remained at around 15-18%. Interestingly, however, this picked up to 25% in the latest results.

The subdued activity means near-term rental expectations remain flat at the headline level (a net balance of -2%), pointing to virtually no change in headline rents over the coming three months. Once again this is underpinned by the retail/industrial contrast as rents continues to fall in the retail sector but rise in industrial. Looking to the year ahead, both prime and secondary industrial rents are envisaged posting solid growth. Rental expectations in the office sector are mixed with expectations moderately positive for prime offices but broadly flat for secondary. For the third quarter in succession expectations remain firmly negative for retail rents, continuing a downward trend that started in Q2 2016.

Regionally, the retail sector continues to exhibit negative rental projections across all parts of the UK. In London, secondary office rents are still expected to fall slightly, albeit the net balance of -11% was the least negative reading since the beginning of 2016. The outlook for prime office rents is also flat in the capital but more positive across all other UK regions, with Northern Ireland and the South West pointing to the strongest growth. Again, the industrial sector remains the outperformer in terms of rental growth expectations in all areas of the UK.

Looking to investments, enquiries rose most firmly in the industrial sector with a new balance of +32% reporting a rise, which is up from +28% in Q2. Investors do however, continue to shy away from the retail sector. Meanwhile demand for office picked up but only marginally. Overseas investment demand remained largely unchanged overall, albeit a small increase was cited for industrial assets. Alongside this, the supply of property on the market for sale declined in all but the retail sector, where it continued to rise for a fifth consecutive quarter.

On the back of this, twelve month capital value expectations remain steeped in negative territory across the retail sector, with respondents foreseeing price declines for both prime and secondary assets. Capital value projections remain modestly positive for prime offices, but the outlook for secondary has turned slightly negative. Given the supply demand dynamic, prime and secondary industrial values are again posting solid gains over the year ahead.

Tarrant Parsons, RICS Economist commented: “The commercial real estate market continues to be characterised by a stark contrast between the struggling retail sector and the strong performance of industrial property. Trends are a little more mixed in the office market, depending on which part of the country you look at, but the overall picture remains broadly steady. The uncertainty engendered by the ongoing Brexit process now appears to be having a greater bearing on tenant decisions when it comes to taking up commercial space, with a lack of clarity regarding the final trading relationship causing some hesitancy. That said, investment activity remains reasonably solid, as the latest results point to a stable quarterly trend in demand and a continued decline in supply.”