The study reveals that half of all premature deaths in the UK are linked to risk factors such as smoking, diet, alcohol and drug use, obesity and high blood pressure 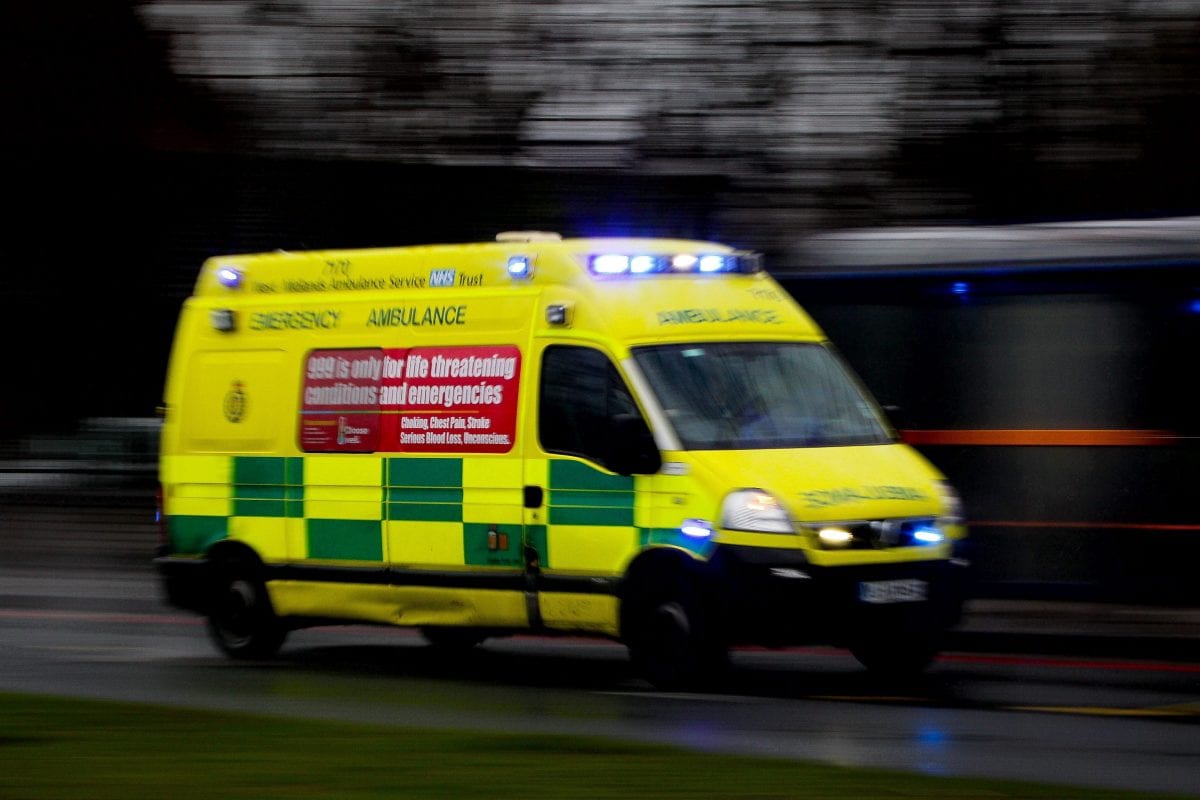 People living in the most deprived areas of England are twice as likely to die young as those in affluent towns and cities, warns new research.

The study reveals that half of all premature deaths in the UK are linked to risk factors such as smoking, diet, alcohol and drug use, obesity and high blood pressure.

And areas of London and Birmingham performed better on health indicators compared to areas with similar levels of deprivation in Manchester and Liverpool.

Rates of premature mortality are twice as high in Blackpool, the most deprived area of England, compared to Wokingham, the most affluent, according to the new analysis of health at a local, national and regional level across Britain.

The research also uncovered a “huge burden” of disability linked to long-term conditions such as lower back and neck pain, anxiety and depression.

The study, from the Global Burden of Disease initiative, provides figures on premature mortality, disability and risk factors from 1990 to 2016 for 150 Upper-Tier Local Authority (UTLAs) in England, as well as Scotland, Northern Ireland and Wales.

In England, Wales and Northern Ireland, but not Scotland, the years lived with disability exceeded the years of life lost.

“Our findings show a significant shift from mortality to morbidity, yet our health services are still designed to deal with the big killers.

“Today, conditions such as back and neck pain and anxiety and depression are huge causes of disability in the UK.”

He said rates of premature mortality were consistently higher for the 15 most deprived areas of England, compared to the 15 least deprived.

And the association with deprivation was particularly strong for lung cancer, and chronic obstructive pulmonary disease.

The researchers suggested that the relatively better health seen in London may be because of lower levels of risk factors such as smoking and poor diet; better access to health care; higher educational performance; or the selective movement of sicker people outside London, and of healthier people to London for work.

Professor John Newton, director of health improvement at Public Health England, said: “This comprehensive assessment of health across the country highlights the stark division between rich and poor areas, which sees poorer people dying earlier and getting sicker quicker.

“It also shows the improvements to health that could be achieved by addressing underlying causes, such as poverty, education and other resources needed for good health. 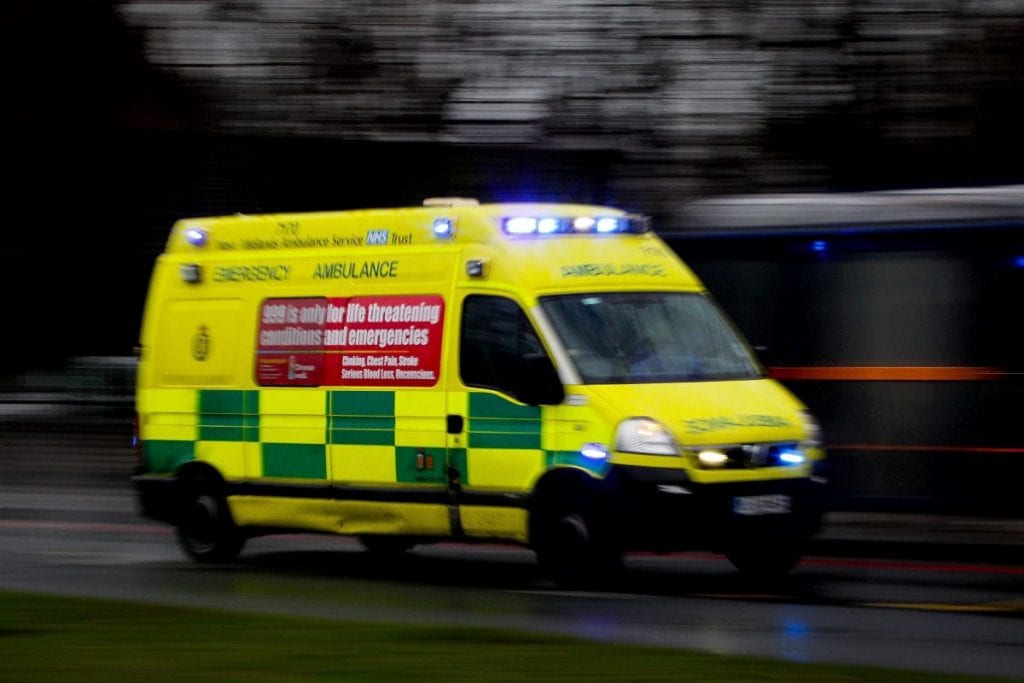 “As we work to develop the NHS long term plan, actions tackling the social and structural drivers of ill health are needed if we’re to improve the stubborn health gap between rich and poor areas of the country.”

He said Northern Ireland had particularly high rates of anxiety disorders, which have been attributed to the social and economic legacy of civil conflict.

Between 1990 and 2016, life expectancy has improved in all four countries of the UK – but the rate of improvement has slowed since 2010, according to the study.

Prof Steel said: “The worsening trend in mortality for some cancers is a concern, especially given evidence that survival from some common cancers in the UK is worse than in other European countries.”

In all four countries, he said more than half of premature deaths are linked to behavioural risk factors including smoking, unhealthy diet, obesity, alcohol and drug use, low physical activity, and environmental factors, such as air pollution.

Prof Steel said: “In many cases, the causes of ill health and the behaviours that cause it lie outside the control of health services.

“Our results argue for policies and programmes that deter the food industry from a business model based on cheap calories, that promote and sustain healthy built and natural environments, that help people stop smoking, and that encourage a healthy drinking culture.

“The same level of attention that has previously been given to the prevention of cardiovascular disease and cancer now needs to be directed at other major causes of mortality such as liver disease and dementia, and associated risk factors including unhealthy diets, alcohol, air pollution and drug misuse.”

He added: “All countries in the UK could further reduce the burden of disease through effective prevention.

“Good progress has been made on reducing the prevalence of smoking to historic lows, but there is scope to do much more in almost all areas of prevention.

“Health services need to realise that prevention is a core activity, not an optional extra to be undertaken if resources allow.”

He said that, since 2010, the annual rate of reduction of premature deaths linked to most major risk factors has slowed – apart from alcohol which has remained roughly unchanged since 2000.

The nine UTLAs with worse rates of premature death in 2016, compared to 2010 were: Rutland, Telford and Wrekin, Sutton, York, Swindon, Kingston upon Thames, Solihull, Windsor and Maidenhead, and Wokingham.