“No matter how heavily they shell us we keep running" 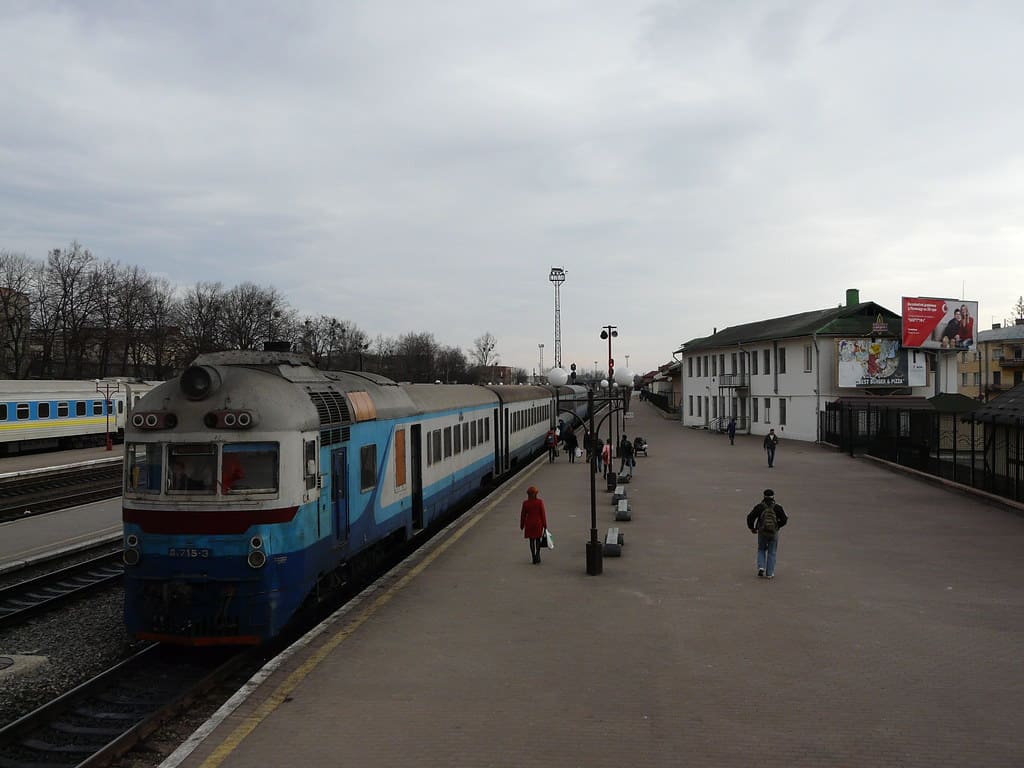 War-torn Ukraine is running a more reliable train service than some UK operators, it has been revealed.

Ukrainian Railways shared its punctuality record for the first week of January, showing 95 per cent of trains departed on schedule and 96 per cent arrived on time too.

The latest data for UK services shows TransPennine Express (TPE) finished the period to November 12th with a ‘right time at destination’ figure of 41.1 per cent – meaning less than half of all trains were on time.

“A total of 584 services were full or part cancelled on the day over this period,” the report notes. “These figures, however, exclude pre-cancelled (or P-coded) trains.

The figures show that 3.6 per cent of planned trains were cancelled or part-cancelled in the 12 months to 23rd July.

Ukrainian rail has become a figurehead of the staunch resilience in the country since the outbreak of the war in February 2022.

The service hasn’t completely stopped since that date “for more than two hours”, despite the fighting across the country, Ukrainian Railways CEO Alexander Kamyshin told AFP at the InnoTrans trade fair in Berlin.

“No matter how heavily they shell us we keep running,” he said.