Casual racism really does rot the brain. LBC host Andrew Castle was left horrified, when one caller compared Sadiq Khan to a terrorist. 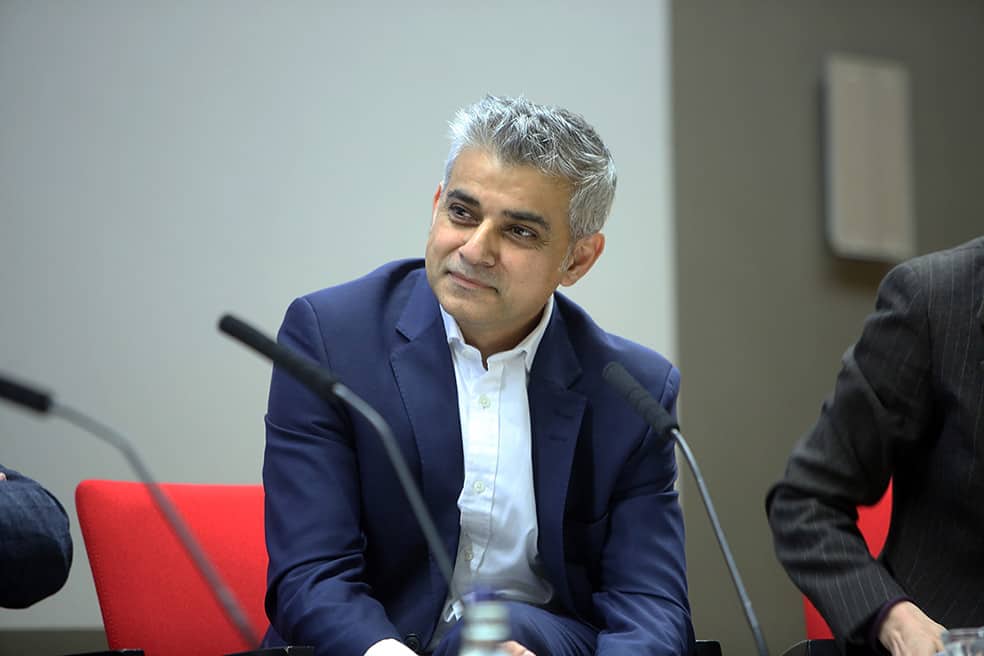 ‘Offensive’, ‘wrong’, and ‘completely unfair’ were just some of the terms LBC host Andrew Castle used to chastise a caller on his radio show this morning. The veteran broadcaster was left dumbstruck, after one member of the public branded Sadiq Khan ‘a terrorist’.

His reasoning, however, was more unhinged than his choice of words.

During a debate about crime in the city, an irate caller identifying himself as ‘Lenny from Ashford’ made it to the airwaves. He started off by telling Castle how he has avoided London for years, because he is ‘frightened to go there’. What happened next, however, was bizarre.

Lenny went on to compare Sadiq Khan to a terror plotter, saying that the Mayor has irreversibly damaged Britian’s biggest metropolitan region. To his credit, the host then challenged his guest to give a clear example of Khan’s alleged ‘terrorist behaviour’.

The argument descended further into farce, however, when Lenny slammed Mayor Khan for the ‘slow traffic’ in London. That, apparently, was enough to deem the Labour politician a terrorist. Needless to say, Mr. Castle was shocked by the exchange.

Sadiq Khan called a terrorist… because London is congested

The insensitive critique has been described as ‘full-blown racism’ by those reacting on social media. Others openly questioned if a white mayor of a congested city would ever be subjected to a similar comparison. In all fairness, we probably already know the answer to that.

“I don’t live in London. I haven’t been there for a long time, I am frightened to go there. When I look at Mayor Sadiq Khan, I truly feel that a terrorist couldn’t have done more damage to London.”

“He has created the slowest city to drive around in the world. Cars are creating all the bad air that makes it difficult to breathe in London. I look at the damage he has done, and what he’s carried out here, and a terrorist couldn’t have done it better.” | LBC caller

Watch: Presenter educates caller who tells her to ‘shut up’ about improving UK as she wasn’t born here