The warning signs have spooked the markets 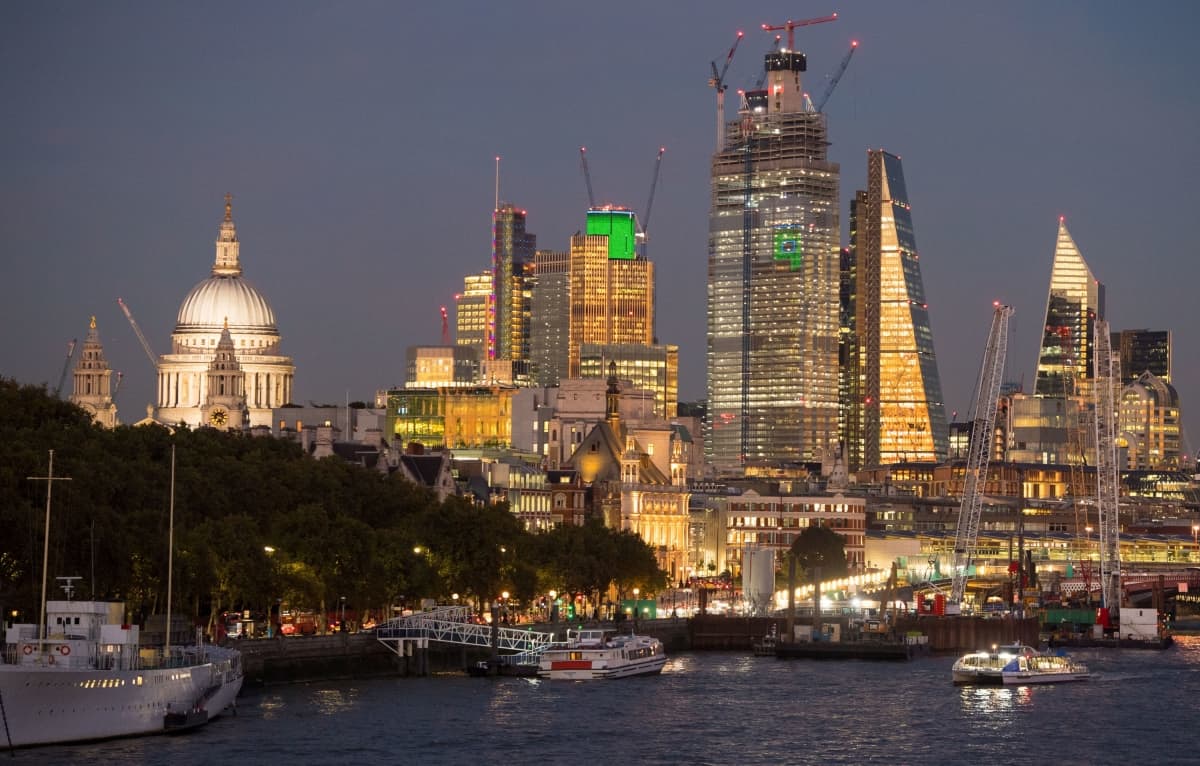 Fears were raised on Thursday that the UK and countries around the world could be heading for a recession.

An inverted yield curve – where short term Government bonds become less attractive than long term ones – in the UK and US has particularly spooked markets.

A similar move happened in the build up to the 2008 recession.

He said: “In normal times investors want to be compensated for the risk of lending for longer periods of time – you do not know what may happen over the next 10 years (will inflation spike, will a country get into debt problems etc) – and they feel more comfortable lending over a shorter period of time.

“However, the fact that this has flipped suggests that investors are seriously worried about a downturn, which will keep inflation low.”

Some analysts were concerned about the shift, especially alongside the other global problems.

Michael Hewson, chief market analyst at CMC Markets UK, explained: “We’ve heard a great deal in the past few days over yield curve inversions and how they are often harbingers of upcoming recessions.

“It is certainly true that they have been good leading indicators of impending economic slowdown in the past, however they have also given off false signals as well.

“Throw in concerns about US, China trade, slowing growth, the risk of recession in Europe, particularly Germany, Brexit, the possibility of Italian elections, unrest in Hong Kong, as well as a crisis in Argentina, and tensions in the Arabian Gulf and its perhaps not surprising that investors are moving into areas which generate a positive rate of return.”

Experts warned that a recession could lead to company collapses and business struggles.

“Companies were already struggling, the economy was starting to linger, and this time it’s not a consequence of a financial bubble. Instead it’s been caused by governments. Monetary policy is also no longer an effective solution.”

Mark Carney, Governor of the Bank of England, has previously said the UK has a one-in-three chance of heading for a recession, and several economic indicators have been in decline.

However, the UK could avoid a recession thanks to Brexit. In the build up to the last Brexit deadline of March 31, businesses started spending more to stockpile products and materials.

It led to a boost in business and helped the economy grow in the first quarter of the year – with GDP between January and March up 0.5%, compared with growth of 0.2% in the final quarter of 2018.

But, in the three months to the end of June GDP fell 0.2%. Two quarters of falls in a row is how a recession is technically described.

The UK managed to avoid a recession in 2012 thanks, in part, to the Olympic Games in London, which helped boost the economy, as the eurozone crisis led to European countries to suffer from a slowdown.