Would you have voted differently? 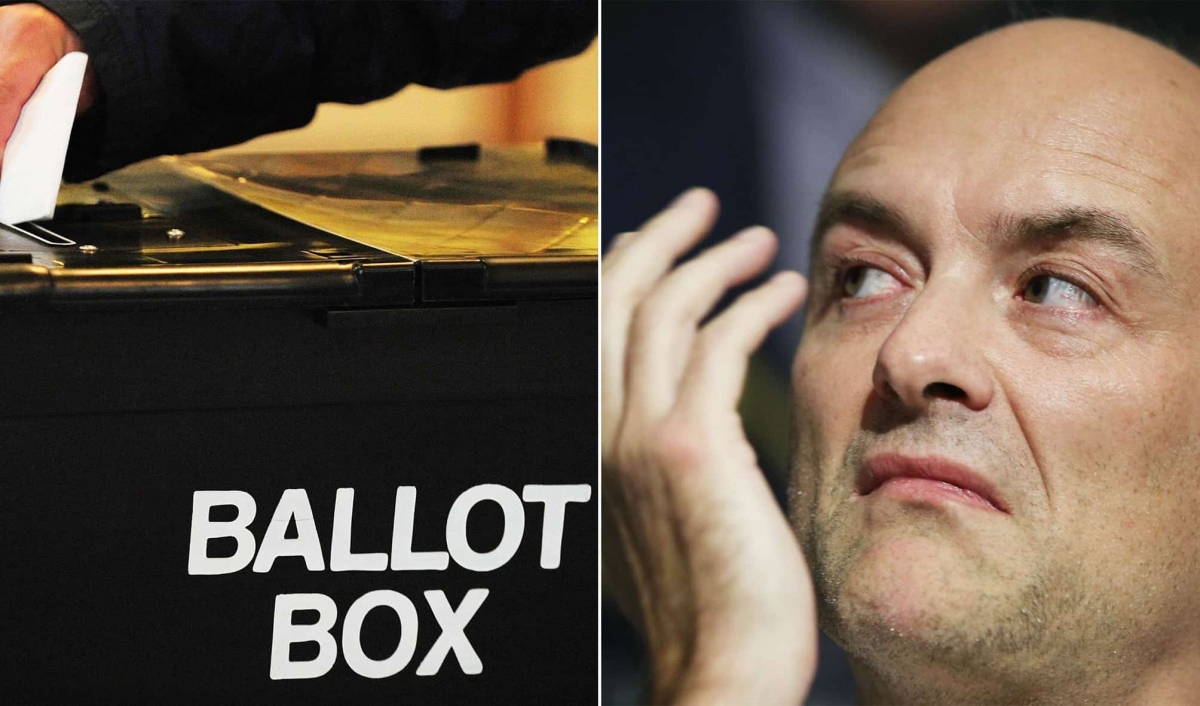 Five years on from the historic referendum vote which led to the UK leaving the European Union, the country remains as divided as ever over Brexit, an opinion poll has found.

The survey by Savanta ComRes found that if the referendum was re-run today the result would be a narrow win for Remain – by 51 per cent to 49 per cent – if undecideds are discounted.

Savanta ComRes political research director Chris Hopkins said: “On the five-year anniversary of the Brexit vote, this poll shows a country just as divided as it was during the campaign, with a re-run of the referendum on a knife-edge according to this voting intention.

“However, if either of these questions were to be put to the British people again, those who did not vote in 2016 look to be a key source of Remain/Rejoin support, and there are always likely to be sceptics regarding whether such potential voters would even turn out in any future vote.

“Therefore those still in favour of Remaining or Rejoining would need to do much more to convince Leavers that they’d made the wrong decision in 2016, rather than relying on those who did not vote last time to turn out.”

But what if the question five years ago had been different?

Back in March 2019, the Happy Toast Twitter account, mocked up a different set of questions that maybe we should have asked ourselves before we heading off into the international wilderness, alone.

Take a look at the spoof ballot paper below: