“It shows a new level of disregard and contempt for first responders in an emergency such as a flood, chemical fire, or major pollution incident." 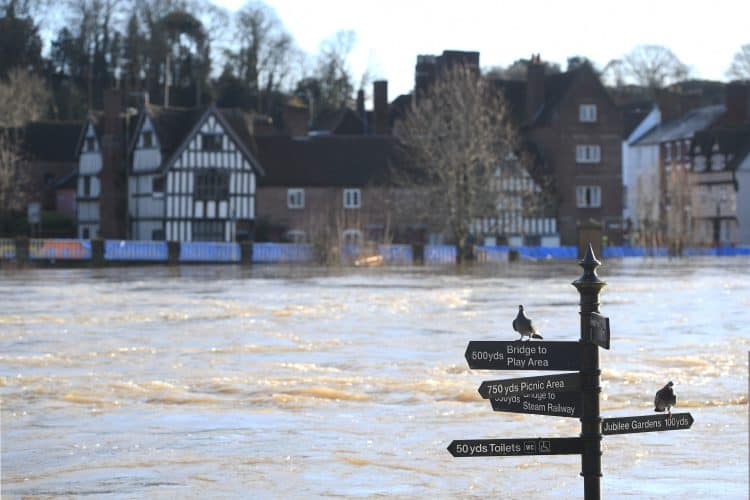 A real-terms pay cut for environment agency staff has been labelled a “national embarrassment” by unions.

GMB has called on the government to ‘change their approach’ after offering a miserly, real-terms pay cut in this year’s pay offer to Environment Agency (EA) staff.

Just £250, or 0% consolidated increase, has been put on the table, which amounts to a real-terms pay cut in this year’s pay offer.

The offer comes after The Secretary of State for DEFRA in June implemented a policy set down by the chancellor to “pause” pay increases for most staff, and award £250 to those paid less than £24,000.

Environment agency staff have been at the forefront of fighting environmental emergencies in the UK, including the major flooding incidents over the last 20 months.

Staff were on hand at Todbrook Reservoir, Storms Ciara and Dennis in February 2020, and Storms Bella (over Christmas 2020) and Christoph in January 2021.

At the time both the Environment secretary and the Prime Minister praised staff in their response to those incidents, but now expect them to take a pay cut for their bravery.

Kevin Brandstatter, GMB National officer said:  “Our members are appalled and angry that the Government have capped their pay.

“It shows a new level of disregard and contempt for first responders in an emergency such as a flood, chemical fire, or major pollution incident.

“EA staff were on the frontline saving lives and property when rivers burst their banks multiple times over the last decade and, we can expect more of their sacrifices in the coming years given the ravages of climate change.

“The Government must change its approach and provide funding to the EA to give everyone a pay rise”.

Strain on millions of unpaid carers ‘harming their health’