The 18-year-old also said the last time she bought a new piece of clothing was three years ago – and that it was second-hand. 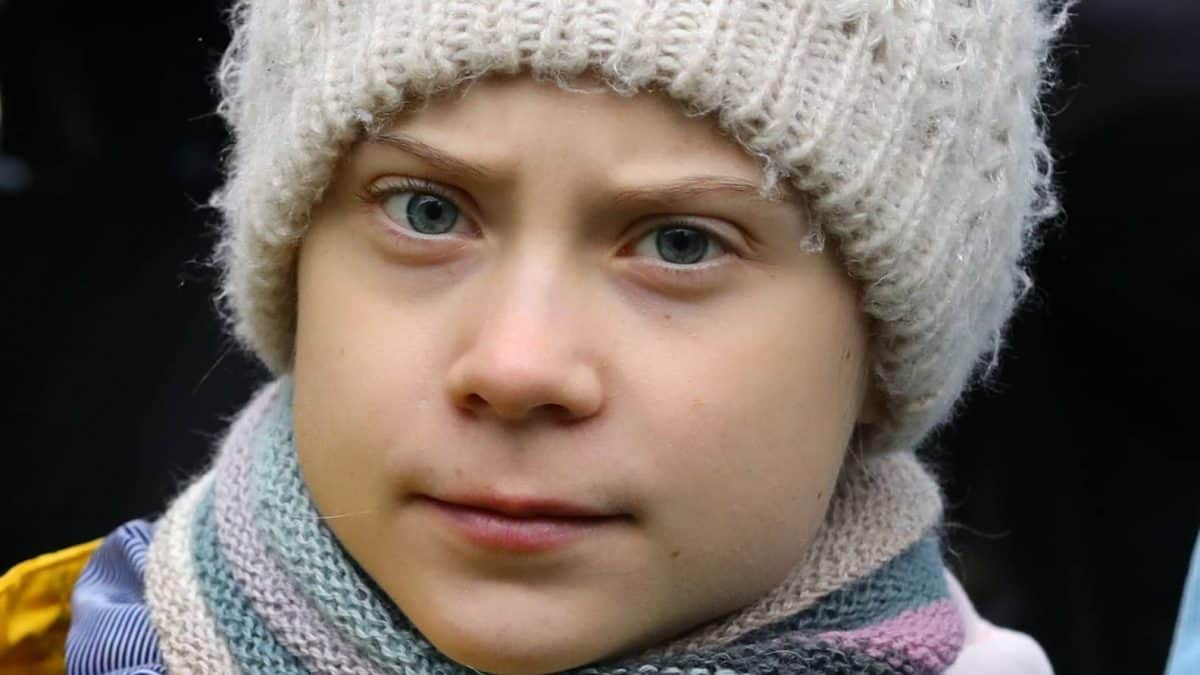 In the interview, Thunberg, 18, said the last time she bought a new piece of clothing was three years ago – and that it was second-hand.

In her social media post, Thuberg said “many are making it look as if the fashion industry are starting to take responsibility, by spending fantasy amounts on campaigns where they portray themselves as ‘sustainable’, ‘ethical’, ‘green’, ‘climate neutral’ and ‘fair’.

She added: “But let’s be clear: This is almost never anything but pure greenwashing. You cannot mass produce fashion or consume ‘sustainably’ as the world is shaped today. That is one of the many reasons why we will need a system change.”

“The fashion industry is a huge contributor to the climate-and-ecological emergency, not to mention its impact on the countless workers and communities who are being exploited around the world in order for some to enjoy fast fashion that many treat as disposables.”

In her Vogue interview, she said she just borrows clothing items from people she knows, and she defended climate activists’ public image.

She said: “This is some kind of misconception about activists, especially about climate activists that we are just negative and pessimists and we are just complaining, and we are trying to spread fear but that’s the exact opposite.

Thunberg’s appearance comes after a warning from the United Nations on Monday that humans’ harmful impact on the planet is already “locked in” for decades but the climate crisis could get much worse.

In response, Greta Thunberg tweeted: “The new IPCC report contains no real surprises. It confirms what we already know from thousands previous studies and reports – that we are in an emergency. It’s a solid (but cautious) summary of the current best available science.

“It doesn’t tell us what to do. It is up to us to be brave and take decisions based on the scientific evidence provided in these reports. We can still avoid the worst consequences, but not if we continue like today, and not without treating the crisis like a crisis.”

United Nations Secretary General Antonio Guterres said: “The alarm bells are deafening, and the evidence is irrefutable: greenhouse gas emissions from fossil fuel burning and deforestation are choking our planet and putting billions of people at immediate risk.

“Global heating is affecting every region on Earth, with many of the changes becoming irreversible.”