Finally something we can agree on! 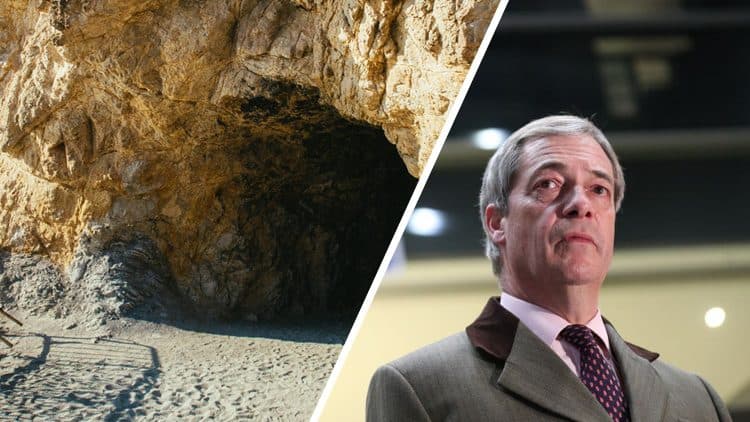 Nigel Farage has hit out at the “Cromwelliam puritanism” being spouted by environmentalists, saying they virtually want him to “live in a cave”.

The former Ukiper had the co-founder of Extinction Rebellion, Roger Hallam, on his GB News segment, Talking Pints, to discuss the climate emergency.

It comes after theenvironmental campaign group vowed to return to the streets following successful appeals to overturn convictions by its activists.

The group says that 2,500 people have been prosecuted since April 2019 and that “potentially hundreds if not thousands of the resulting convictions could be unsafe”.

Four more Extinction Rebellion activists had their convictions overturned at the Old Bailey on Wednesday.

The group has posted online about an upcoming climate demonstration, which is due to last for two weeks, similar to its previous central London protests in September 2019.

Referring to a recent UN report calling for radical change with regard to climate policy, the spokesperson added: “On August 23, Extinction Rebellion will be back out on the streets to demand that change – and in the first instance, an immediate halt to all new fossil fuel investment.”

Hallam joined Farage on his show to discuss the latest moves.

Here’s how the pair got on:

‘You virtually want me to live in a cave!’