“This was an assault where weapons were used around vulnerable patients and visitors." 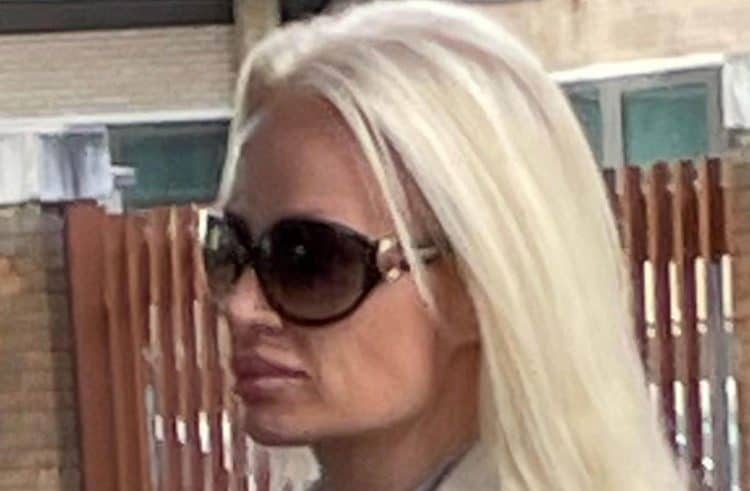 A woman who has had multiple cosmetic surgery procedures to transform herself into a real-life Barbie has been banned from visiting a hospital ward for a year after becoming “aggravated” by Covid visiting restrictions and throwing folders and a desktop monitor at an NHS worker.

Kerry Miles, 37, was trying to visit a patient at Broomfield Hospital in Chelmsford, Essex on August 26 last year when she was told there were restricted visiting times, Chelmsford Magistrates’ Court heard.

Jacqui Dankyi, prosecuting, said that an NHS worker informed Miles of the restricted times and the “correct time slot appeared to have aggravated the defendant”.

“Moments later the defendant has become agitated, shouted and sworn … She’s picked up several items including folders and a desktop monitor.

“She’s thrown them at (an NHS worker).

“They’ve hit her (the NHS worker); she sustained bruising to her shoulder.”

Ms Dankyi said there was damage to a laptop that Miles threw but there did not appear to be damage to the desktop monitor “as the wires were in place which prevented it falling down”.

She said Miles assaulted two further NHS workers, with one blocking a punch from Miles then falling into a colleague.

The prosecutor said Miles was “still heated” when she walked to the car park where a security worker tried to photograph the number plate of her black Range Rover.

The NHS worker who had items thrown at her said, in a victim impact statement, that she believes the incident “will stay with me for life”.

Luke Jaques, mitigating, said Miles wished to apologise for the incident and “would welcome support for her anger management issues”.

Miles, of Silver End, Essex, was found guilty at an earlier trial of three counts of assaulting an emergency worker, one of criminal damage and one of driving without due care and attention.

The court heard she had a previous conviction for battery in 2016 and one for criminal damage in 2009.

Presiding magistrate Margaret Macallen said: “This was an assault where weapons were used around vulnerable patients and visitors.

“It was in the middle of a global pandemic where visiting hours were restricted nationally.”

Miles was sentenced to 16 weeks in prison, suspended for 12 months.

She was given a one-year restraining order not to go to the hospital ward where the incident happened and not to contact any of the victims in the case.

She was told to pay £250 compensation to the hospital for the damage caused, £200 to the NHS worker she threw items at, £100 each to the other two NHS workers and £100 to the security worker.

Her driving licence was endorsed with seven penalty points, she was made to pay £620 in prosecution costs and ordered to complete 30 days of a rehabilitation activity.

Related: Three of four quadruplets following in mother’s footsteps by working in NHS graduate from uni