“Brexiters kinda forgot that Brexit also means EU countries 'taking back control'. How about that," editor Mike Butcher has said. 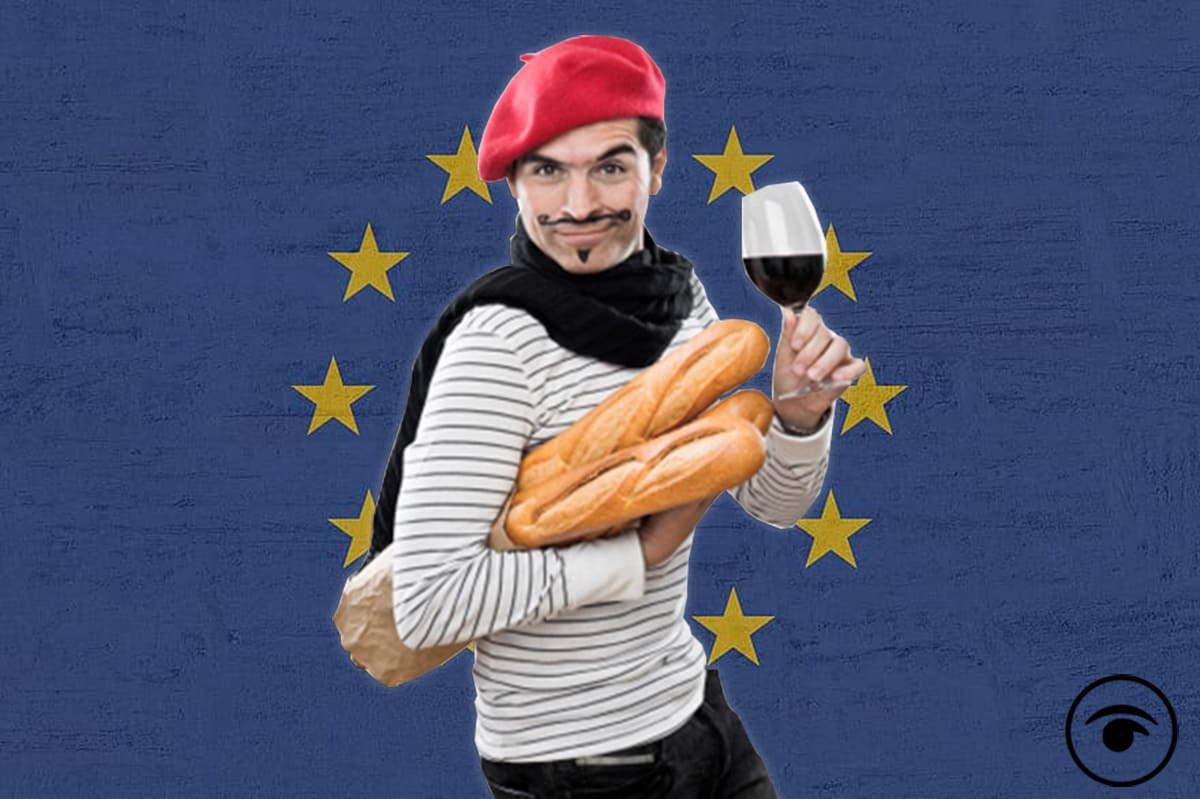 Brits with homes in the EU have been told they cannot drive through France to get there because of new Covid travel rules – and, implicitly, Brexit.

The Eurotunnel Channel rail link’s operator issued an urgent update for British residents in the European Union, telling them the French government changed the country’s travel rules on Tuesday.

The statement read: “Following a French Government decision, on 28/12/2021, unless they hold French residency, British citizens are now considered 3rd country citizens and can no longer transit France by road to reach their country of residence in the EU.”

The decision follows already tightened rules in France towards travel from the UK.

From 18 December, the French government required British travellers to have “an essential reason to travel to, or come from, the UK, both for the unvaccinated and vaccinated”.

Although the French government has not yet made an official announcement about the change in restrictions, the Eurotunnel said the ban did not apply to Brits who live in France or people from Britain who also have an EU passport through dual citizenship.

Reactions poured in to highlight Brexit’s impact on the new travel rules.

Labour County Councillor and migrants campaigner Alexandra Bulat added: “Don’t worry guys, Boris told us in 2016 that the Vienna Treaty will save us so it must be true.”

Bulat was referring to the time when prime minister Boris Johnson was campaigning for Brexit, and reassuringly tweeted that the “Vienna Treaty protects rights of UK residents in France and elsewhere in the EU!”

Former Financial Times editor Lionel Barber added: “Cue howls of outrage against France, but the fact is that Britain is now considered a third country by the EU as a whole, with no special relationship and a pile of disadvantages.  Welcome to Brexit!”

Composer Howard Goodall ridiculed the situation by referring to the Leavers’ focus on sovereignty as a Brexit benefit: “This is the government of the Republic of France, a sovereign state, taking control of its borders.

“France is also a member of the EU. Penny dropped yet?”Another Twitter user concluded: “If only the consequences of Brexit were restricted to those who voted for Brexit.”

Related: New 2022 roaming fees kick in next month for UK travellers to the EU