Reasonance creates a new wireless power transmission system that dramatically reduces costs and advances considerably the distance in which devices can be charged. 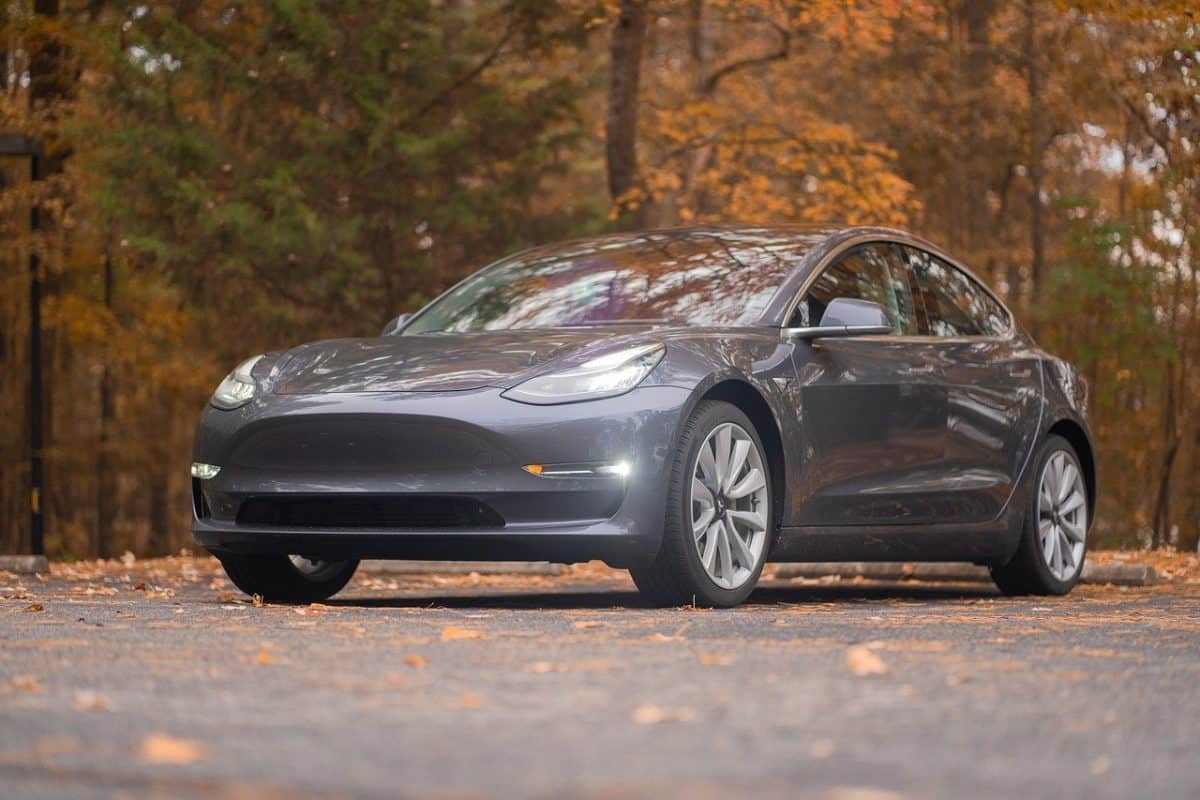 Researchers at Reasonance have developed a new form of wireless power transmission that reduces existing technology costs by up to 90% and extends charging distance from today’s maximum of 20cm to one meter.

The company is set to provide a wide range of industrial partners with the new technology which combines inductive and capacitive solutions uniquely in one form factor. This in turn creates a more powerful electromagnetic field at a much lower cost than comparative developments.

Anton Vishnevsky, CEO, Reasonance said: “Today there are very few projects in wireless power transmission.This is because the hardware can be too large and the costs too high. For instance the cost of a charging system for a budget electric car can be $10,000. With our technology breakthrough the cost plummets and won’t exceed $1,000.”

Thanks to its scalability the number of products where the technology can be applied are innumerable ranging from electric vehicles, drones and warehouse equipment to consumer electronics and wearable devices. At CES 2021 Reasonance provided a taste of the technology’s potential by unveiling a prototype of a fully wireless TV equipped with a compact and inexpensive receiving coil.

When charging an electric vehicle the company is able to transmit 11 kW at a frequency of 85 kHz, over a distance of 30 cm and with an efficiency rate of 93%. In general the Reasonance system enables energy transmission of up to one meter distance using frequencies that are safe for people and animals within the context of magnetic resonance.  This compares to a range of 0.5 cm for power transfer with magnetic induction and with magnetic resonance a power transference distance of up to 20 cm. However, the distance reached with the Reasonance system can also be increased proportionally by increasing the diameter of the transmitter coil.

The project began more than 15 years ago at one of the research institutes. The company spun off out of the institute in 2018. At the same time, Anton Vishnevsky, a former member of the board of directors of En + Group, one of the largest energy and metallurgical companies, joined the team. After several rounds of funding, he took over as CEO of the startup. Since the launch of the project, shareholders have invested approximately $2 million and the company launched and has continued without external investment.