"This might be the only way he sleeps at night, to lie to himself." 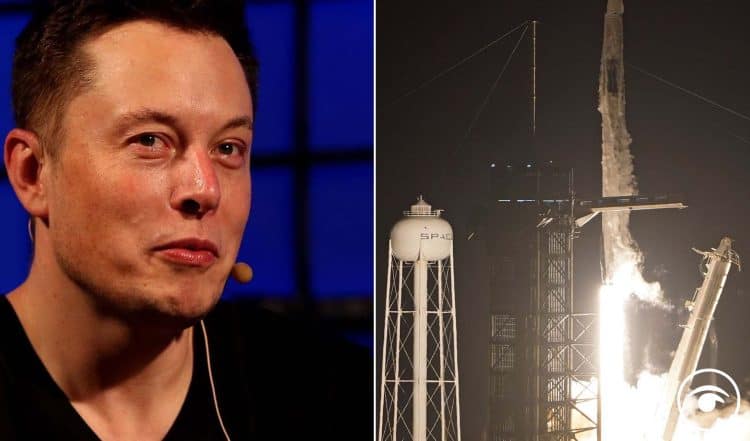 Elon Musk has demonstrated just how detached he is from reality after making comments that sent normal people (not literally) into orbit.

The Tesla man said that “almost anyone” can afford a $100,000 trip to visit Mars. Perhaps he hasn’t heard about the cost-of-living crisis in the UK where people barely afford to turn their heating on.

He also claimed that his businesses are philanthropic organisations.

Talking to Chris Anderson, the head conference organizer of TED, the world’s richest man said: “If moving to Mars costs, for argument’s sake, $100,000, then I think almost anyone can work and save up and eventually have $100,000 and be able to go to Mars if they want.”

“We want to make it available to anyone who wants to go.”