'Only last year Robert Jenrick ADMITTED deliberately helping a Tory donor avoid a £45m tax bill by rushing through proposals for his housing development. He then faced calls from anti-corruption figures to resign. He did not." 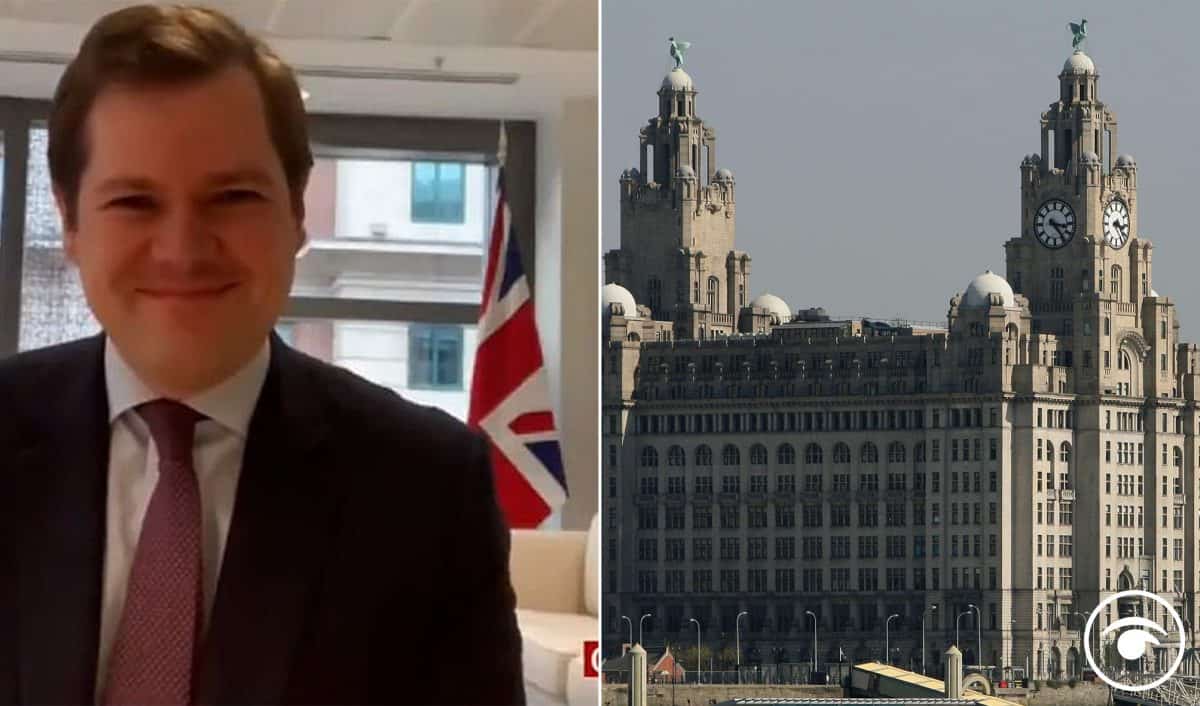 In a move rarely seen in modern times the government is considering taking control of Liverpool City Council following the arrest of mayor Joe Anderson over allegations of corruption.

Mr Anderson was held on suspicion of conspiracy to commit bribery and witness intimidation. Mr Anderson has denied any wrongdoing.

‘Next steps will be set out shortly’. These could include commissioners being sent in to run the council. pic.twitter.com/Z9TMHJHhne

According to a report in the Telegraph the Government is going to intervene in running the city of Liverpool.

The Ministry of Housing, Communities and Local Government confirmed to The Independent on Saturday night that Mr Jenrick had received the inspection report, which had been due by 31 March.

Liverpool is hardly a hotbed of Conservative politics and this news created some strong reactions.

To teach them how to get away with it? pic.twitter.com/uEACOrTlFw

Robert Jenrick is considering taking control of Liverpool City Council in the wake of corruption allegations.

This isn’t a defence of Joe Anderson but only last year Robert Jenrick ADMITTED deliberately helping a Tory donor avoid a £45m tax bill by rushing through proposals for his housing development. He then faced calls from anti-corruption figures to resign. He did not. https://t.co/7tJ8XaUoog

I feel like I'm living in a satirical politics sketch show…
Liverpool is 'too corrupt' (ie, socialist), so the government are sending in @RobertJenrick to help?! The same Robert Jenrick that unlawfully helped a tory donor avoid a £45 million charge on his property development?!

Liverpool apparently so corrupt that it needs to be run by *checks notes* corruption scandal subject Robert Jenrick pic.twitter.com/4as9fUEyk5

Blimey. Can't see this ending well. Liverpool is a feisty city. Liverpudlians will go nuts if Ministers come around sticking their oar in.

Remember what happened with The Sun? https://t.co/VSRTSMSsoZ