"The thin end of the wedge. Next thing you know, they’ll be charging for every NHS service they can," wrote one person in response. 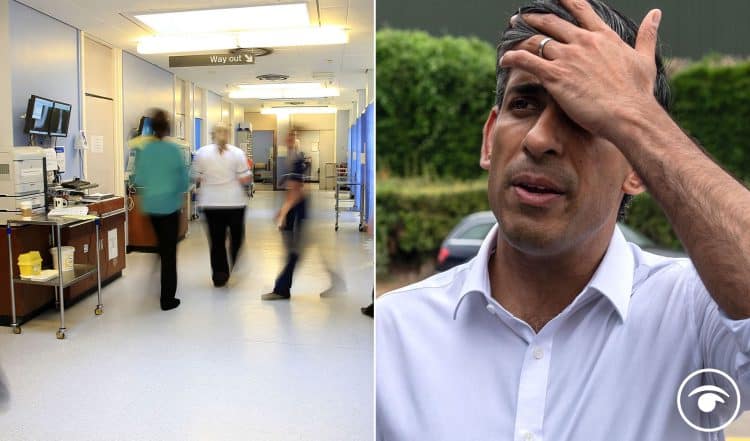 Rishi Sunak has revealed plans to fine patients who fail to attend a GP or outpatient appointments.

He added: “Yes, it means we have to do something brave and something different, but that’s what I’m about doing. I want to be a transformational prime minister.”

Would this actually work in practice?

It seems it would cost more to chase the money than the initial late payment fee.

Labour MP Wes Streeting wrote: “Sunak’s attention-seeking gimmick that will do nothing to solve the worst crisis in NHS history. This is a dangerous thin end of the wedge that will penalise the most vulnerable and would cost more in admin than it would raise. NHS leaders agree.”

This GP is furious about the plan.

She wrote: “Appalled at Rishi Sunak’s proposal to charge patients £10 for missed appointments That’s their solution for tackling NHS backlog? Punishing patients & not addressing WHY they can’t make an appt? Not to mention the damage to dr/pt relationship As a GP I do NOT support this!”

She told LBC listeners the NHS should charge people even more for missing an appointment, trebling the figure to £30.

This idea hasn’t gone down very well either: