This pun sums it up perfectly... 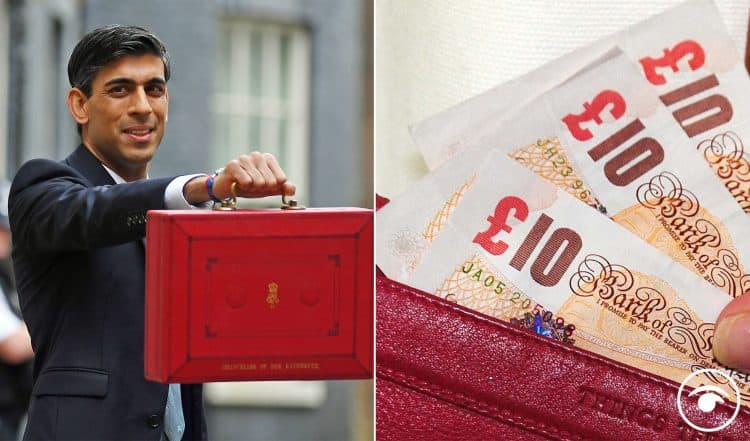 It comes at a bad time for Sunak as he admitted he is “playing catch-up” to Liz Truss and claimed the Tory leadership race’s sought-after underdog status.

The 42-year-old alluded to the fallout from his wife’s tax status when he appeared to suggest some commentary claimed he “wouldn’t even have been a part of this contest” if she had not announced her decision to pay UK taxes on her overseas income while he was still chancellor in April.

As the Foreign Secretary continued to best him in the polls, Mr Sunak’s weekend has been characterised by his pledge to end “woke nonsense” and his supporters attributing his unpopularity to “latent racism” – a claim which he was quick to dispute as incorrect.

A politician building a pool for themselves at any time let alone when the country is facing an economic crisis is never a good look.

The pool is a luxury edition to his £1.5 million mansion – and we doubt he will face any difficulty paying running costs of about £13,000 a year.

Austin Gordon, general manager at Richmond Pool, told the Mirror the bills it faced were “horrendous” and it would be forced to close, like thousands of others, without help from the possible future PM – who lives just 18 miles away with a pool of his own.

So what did people make of this news?

But this is what you have to take your (swimming) cap off for!