The Guardian reported that the monarch’s private lawyer lobbied the Government to change a draft law to conceal her private wealth in the 1970s. 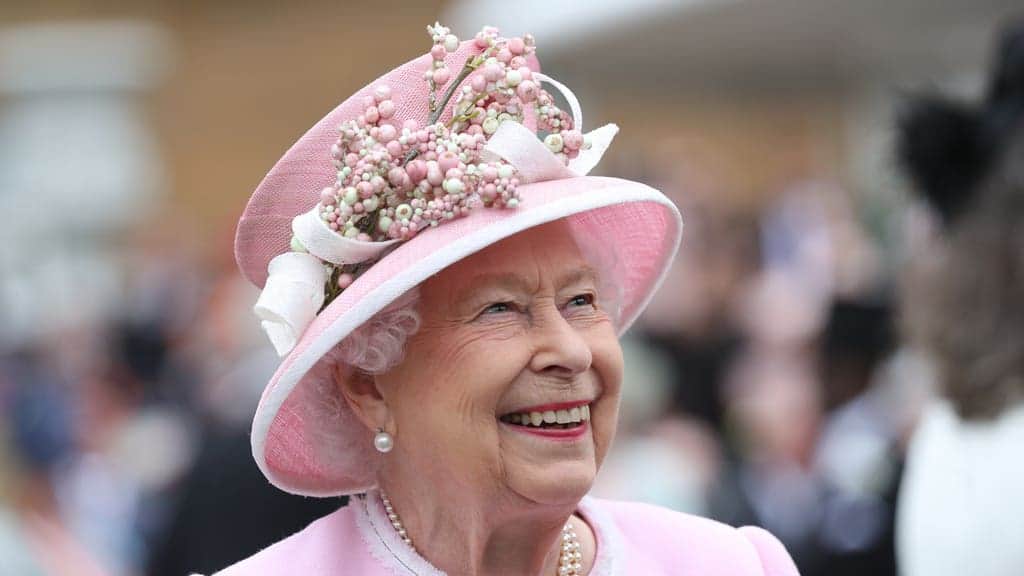 Buckingham Palace has said it is “simply incorrect” to suggest the Queen blocked a piece of legislation in the 1970s.

The Guardian reported that the monarch’s private lawyer had successfully lobbied the government to change a draft law to conceal her private wealth.

The newspaper said a clause had been included in the law in the 1970s granting the power to exempt companies used by “heads of state” from new transparency measures.

But a spokeswoman for Buckingham Palace rejected suggestions that the Queen had intervened.

She said: “Queen’s Consent is a parliamentary process, with the role of sovereign purely formal. Consent is always granted by the monarch where requested by government. Any assertion that the sovereign has blocked legislation is simply incorrect.

“Whether Queen’s Consent is required is decided by Parliament, independently from the Royal Household, in matters that would affect Crown interests, including personal property and personal interests of the monarch.

“If consent is required, draft legislation is, by convention, put to the sovereign to grant solely on advice of ministers and as a matter of public record.”

The Guardian said documents in the National Archives show that, in November 1973, the head of state feared a Bill around bringing transparency to company shareholdings could result in the public being able to scrutinise her finances.

They reported that her lawyer had spoken with civil servants at the then Department of Trade and Industry about the Companies Bill and proposed the Queen be exempted.

According to the newspaper, a civil servant wrote at the time that the lawyer’s clients were “concerned” that there was a risk of disclosure to directors of a company, shareholders and the general public, and that “disclosure to any person would be embarrassing”.

The Guardian said the proposal became law in 1976 and applied until at least 2011.

Related: Reactions as Sir Keir moves to reset his leadership with pledge to be “unashamedly pro business”

Preview – The Disappearance of Dorothy Lawrence