"It’s almost as though leaving the single market was a bad idea," Sam Bright tweeted in response. 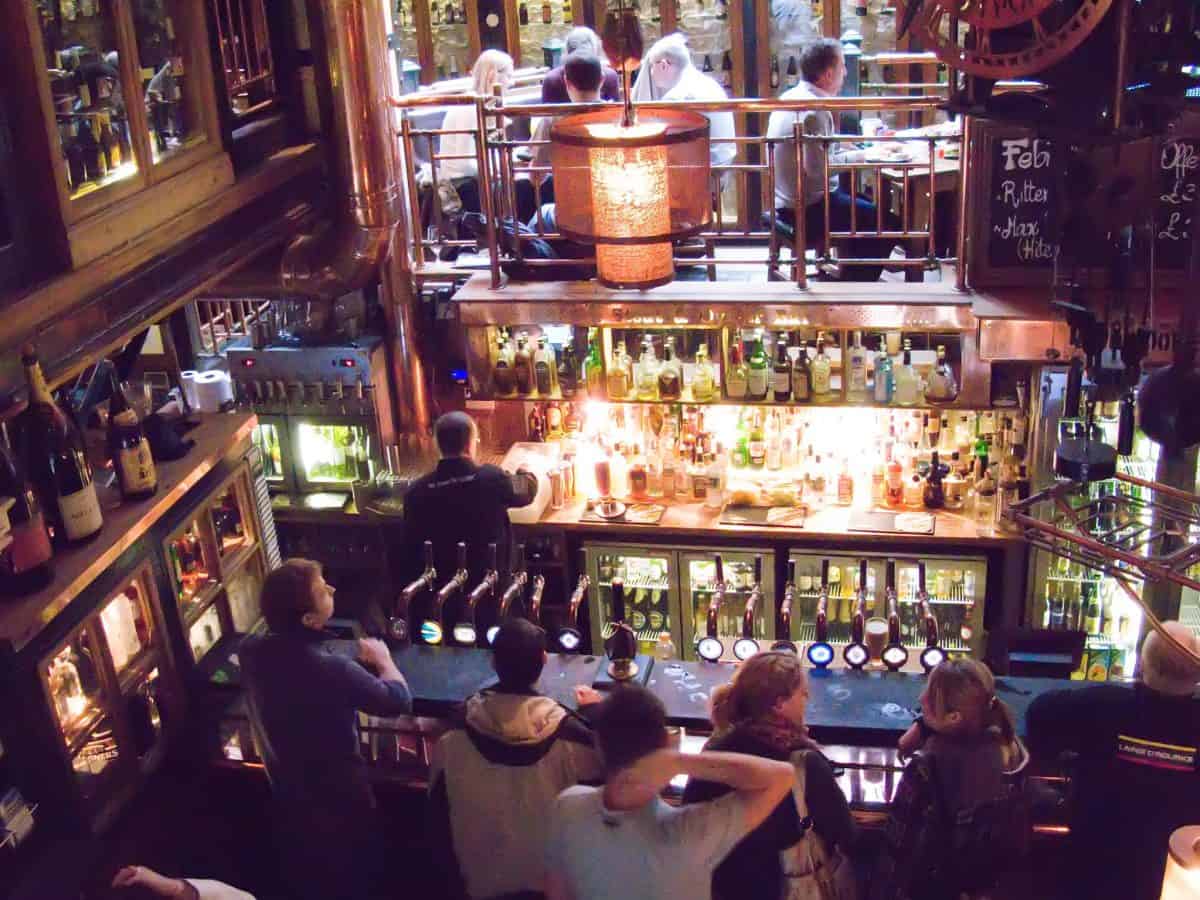 The pub sector has become the latest to call on the government to introduce a visa plan in order to keep the doors open.

According to reports in CityAM pub bosses have pleaded for ‘easy visas’ to help fill jobs, saying the sector’s recovery could falter without them.

Venues have been forced to slash hours or shut completely with vacancies for chefs and door supervisors especially hard to fill.

The government has said it wanted bosses to make “long term investments” in the UK workforce rather than relying on overseas labour.

But many publicans are dubious of their ability to do that, particularly in the short-term.

Charles Tyler, general manager at Southwark restaurant Paladar, said: “It’s all very well for the government to say we need to home grow our staff and train them – that takes years.

“We need fast solutions for this.”

The pub sector is the latest to call out for more freedom of movement in the labour supply market.

Following the petrol crisis, Boris Johnson has been forced to issue 5,000 temporary three-month visas to foreign drivers to lure them back to the UK.

However, Edwin Atema from the Dutch FNV union, which represents hauliers across the EU, poured scorn on the idea that it would tempt enough drivers back to the UK following Brexit.

“On the short-term I think that will be a dead end,” he told the BBC Radio 4’s Today programme.

“So more is needed, and I think the EU workers we speak to will not go to the UK for a short-term visa to help UK out of the shit they created themselves.”