“Buried in the Treasury’s Budget document, and entirely unmentioned in the Chancellor’s speech to the House of Commons, was a £4 billion a year cut to planned public service spending from 2022−23." 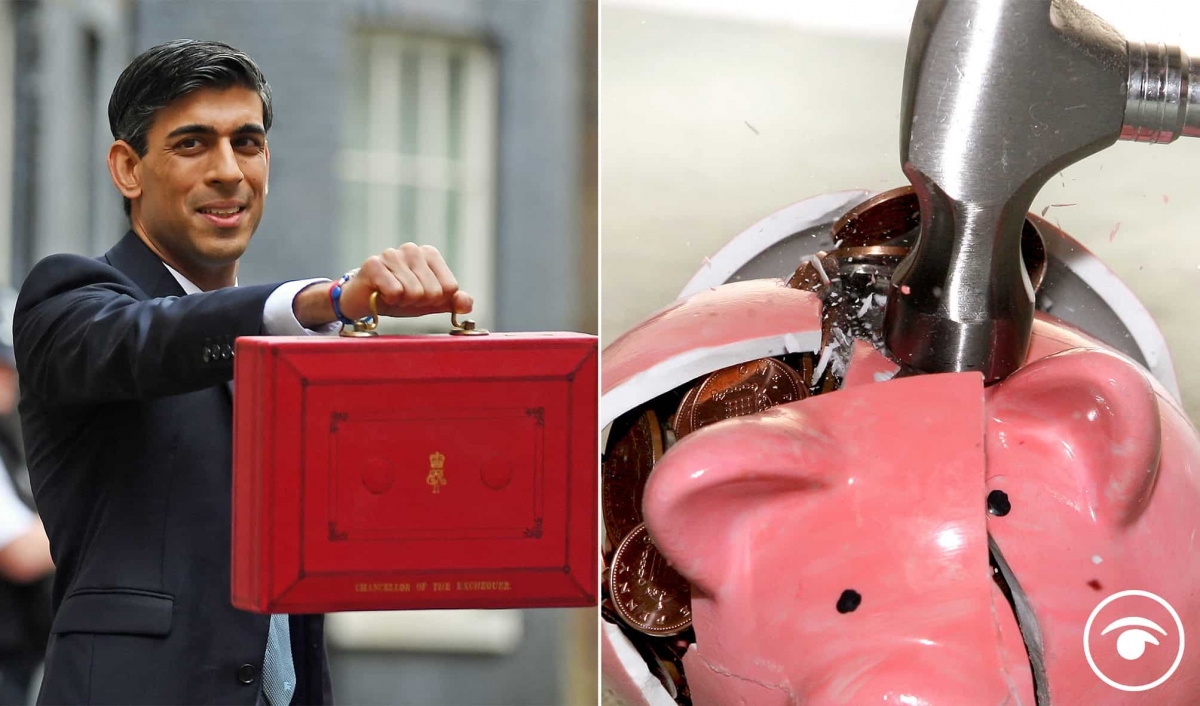 Economic experts have warned that the country could be in for a “sharp dose of austerity” after announcing they had found a £4 billion hole in the Chancellor’s spending plans.

It comes as the Government borrowed another £19.1 billion in February as it continues to fund a fight against the Covid-19 pandemic amid the economic toll of lockdown.

It was the most that the public sector has borrowed during any February since records began in 1993, according to figures from the Office for National Statistics (ONS).

The debt owed by public sector bodies has now risen by £333 billion since April, the first month of full lockdown in the UK.

More than two weeks after Rishi Sunak laid out his Budget, the Institute for Fiscal Studies (IFS) has argued that his cutback plans for public spending could mean a return to the purse-string tightening of the David Cameron era.

The economic think tank said that the Home Office, HM Revenue and Customs and the Crown Prosecution Service could all bear the brunt of a 3% real-terms spending cut.

In a statement, the IFS said: “Buried in the Treasury’s Budget document, and entirely unmentioned in the Chancellor’s speech to the House of Commons, was a £4 billion a year cut to planned public service spending from 2022−23.

The IFS said that once pre-agreed cash settlements with the Ministry of Defence, NHS and schools in England had been taken into account, along with the Barnett formula used to determine spending allocations to the devolved administrations, it meant “unprotected” departments could have to scale back spending plans by 8% compared with what they had in mind pre-pandemic.

But researchers said that size of scale back was likely to be “simply unrealistic” and that borrowing or taxes “will be higher than planned” to fund the departments.

“If they are adhered to then many public services are due a second, sharp dose of austerity,” the IFS added.

Ben Zaranko, research economist at the IFS, said: “For departments not fortunate enough to be protected by a pre-existing agreement with the Treasury, the Chancellor’s spending plans are even tighter than they first appeared.

“Spending on those unprotected services in 2022−23 is set to be 3% lower than a year earlier, and 8% lower than what was planned prior to Covid-19.

“This poses clear and obvious challenges, not least because of the new pressures created by the pandemic.

“Plans can change, but as things stand, for many public services, the first half of the 2020s could feel like the austerity of the 2010s.”