"All services that were outsourced under PFI must be returned in-house to the public sector, where they belong.” 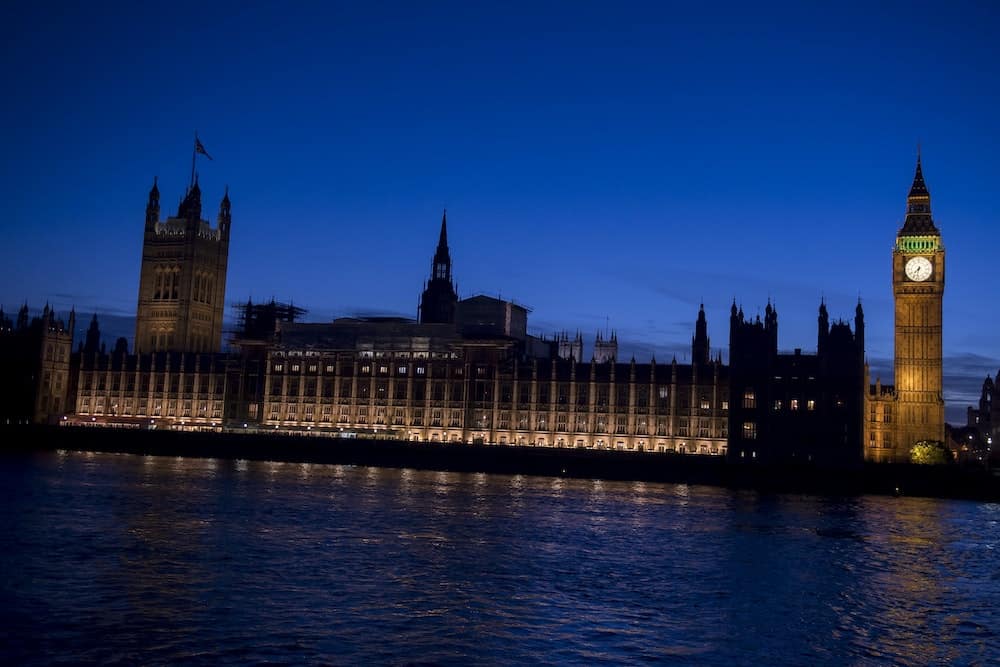 Recently a report from the Commons Public Accounts Committee (PAC) has called on the Government to justify the “staggering investment” of taxpayers’ money on the Test and Trace system, which could end up costing the country £37 billion. Now the same committee has raised issues about PFI contracts.

It also urged the scheme, led by Tory peer Dido Harding, to “wean itself off” reliance on thousands of “expensive” consultants and temporary staff, with some receiving £6,624 per day.

The PAC said the programme does publish a significant amount of weekly data, including some that shows full compliance with the self-isolation rules relied upon by the scheme can be low.

But it criticised the data for failing to show the speed of the process from “cough to contact” and therefore not allowing the public to judge the “overall effectiveness of the programme”.

MPs also criticised the scheme for struggling to consistently match supply and demand for the service, and therefore “resulting in either sub-standard performance or surplus capacity”.

And they said it remained “overly reliant” on contractors and temporary staff after having to initially act quickly to scale up the service rapidly.

Now the public accounts committee has said that hospitals and schools may fall into disrepair as private operators paid to maintain them cut spending when contracts come to an end.

The Commons said taxpayers will be left with a large repair bill if the government fails to manage the end of hundreds of private finance initiative (PFI) contracts due to expire in the next decade.

Governments have used the controversial PFI method to build more than 700 public assets, including roads and prisons, worth some £60bn.

And the committee of MPs reckon the future costs of maintaining those assets could be almost three times that, at £170bn.

“We are about to see a wave of PFI contracts come to an end,” the committee’s chair, Meg Hillier, said. “These require careful and advance challenge to ensure that the asset is handed to its public sector owner in good order.”

The MPs are worried that PFI companies could save money by minimising the amount they spend on maintenance in the final years of the contract.

“The taxpayer could end up with a huge bill if PFI companies are not challenged and held to account,” Ms Hillier said.

Over the next decade, more than 200 contracts for assets worth over £10bn are set to expire

In response all services that were outsourced under PFI must be returned in-house to the public sector, where they belong, says GMB Union.

GMB Union has described PFI as a ‘disastrous policy’ saddling taxpayers with extortionate charges’ as the Public Accounts Committee releases its damning report.

Rehana Azam, GMB National Secretary for Public Services, said:  “PFI was a disastrous policy that saddled taxpayers with extortionate charges while low-paid workers were outsourced on inferior terms and conditions.

“All services that were outsourced under PFI must be returned in-house to the public sector, where they belong.”