The news come after controversial plans to build hundreds of thousands of houses and removing local authorities and communities rights to object to it. 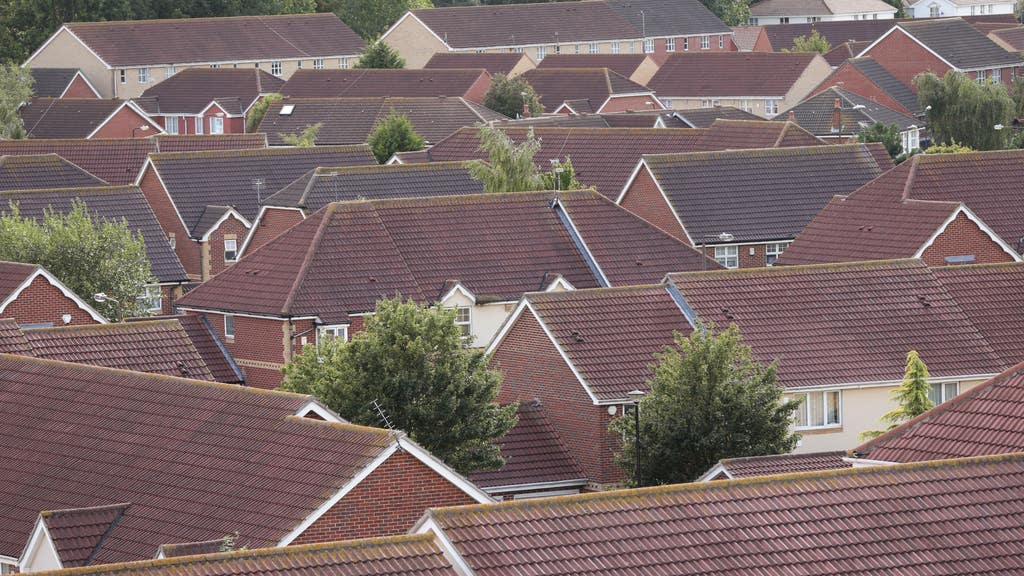 Labour has accused the Tories of “selling out communities to pay back developers”.

It comes after figures showed 13 per cent of recent Tory donations are from property tycoons and firms, The Guardian has reported.

Based on information from the Electoral Commission, Labour said companies gave £891,984 to Tory central office and eight local associations.

This makes a big part of the £6.4 million coming from 36 developers donations that the Tories reported for the first three months of this year.

Most money was given to the Tory central office, and the biggest donation came from Bloor Holdings Ltd: £150,000.

The company had allegedly applied to build 1,000 new homes at Sandleford Park in Berkshire. It was repeatedly rejected, but the developer decided to appeal against the decision and housing secretary Robert Jenrick has exercised his powers to ensure he and his ministerial team make the decision instead.

Among local associations which received money are Tatton, Suffolk West, Enfield Southgate, and Witney, the constituency of the junior transport minister Robert Courts.

The news come after controversial plans to build hundreds of thousands of houses and removing local authorities and communities rights to object to it.

Tory MPs including former prime minister Theresa May objected to the plans and backbencher Bob Seely said last month that the plan “threatens to give our opponents throughout England a rallying cry of ‘save local democracy from the Tories’”.

Unpopular even in Tory shires

Dan Starr, co-founder of Residents for Uttlesford, told TLE last month that the Tory move is unpopular even in Tory shires, such as his party’s: “The fact that the Conservative Party were donated £11 million by property tycoons makes people want to know what did they get for that?

“These donations make many Conservatives uncomfortable with big businesses having a say into our plans.

“The biggest concern is giving developers automatic planning permission. It removes the local authorities’ ability to shape their local communities.”

He added: “The government is trying to remove the objections and tools that councils can use, to make sure that the developments are sustainable.

“They are looking to tip the balance in favour to the developers and away from local people through these measures.”

He expressed concerns over the fact that developers are not “required” to deliver houses after they are granted permission to build them: “We believe there is a serious flaw if the goal of this planning change is to force developers to build more houses.

“There are no powers for local authorities to make developers build them and we can’t control the planning system if they don’t build what they have permission to build.”

A Conservative party spokesperson said: “Government policy is in no way influenced by the donations the party receives – they are entirely separate.

“Donations to the Conservative party are properly and transparently declared to the Electoral Commission, published by them, and comply fully with the law. Fundraising is a legitimate part of the democratic process. The alternative is more taxpayer funding of political campaigning, which would mean less money for frontline services like schools, police and hospitals.”

The spokesperson added that “working with the housing industry is an essential part of getting new homes built and regenerating brownfield land”.

Related: Property tycoons could be given free pass by the Tories – after £11m in donations