“It’s the town council doing the bins, providing the local parks and playgrounds, it’s all of those things but no one pays attention to it.” 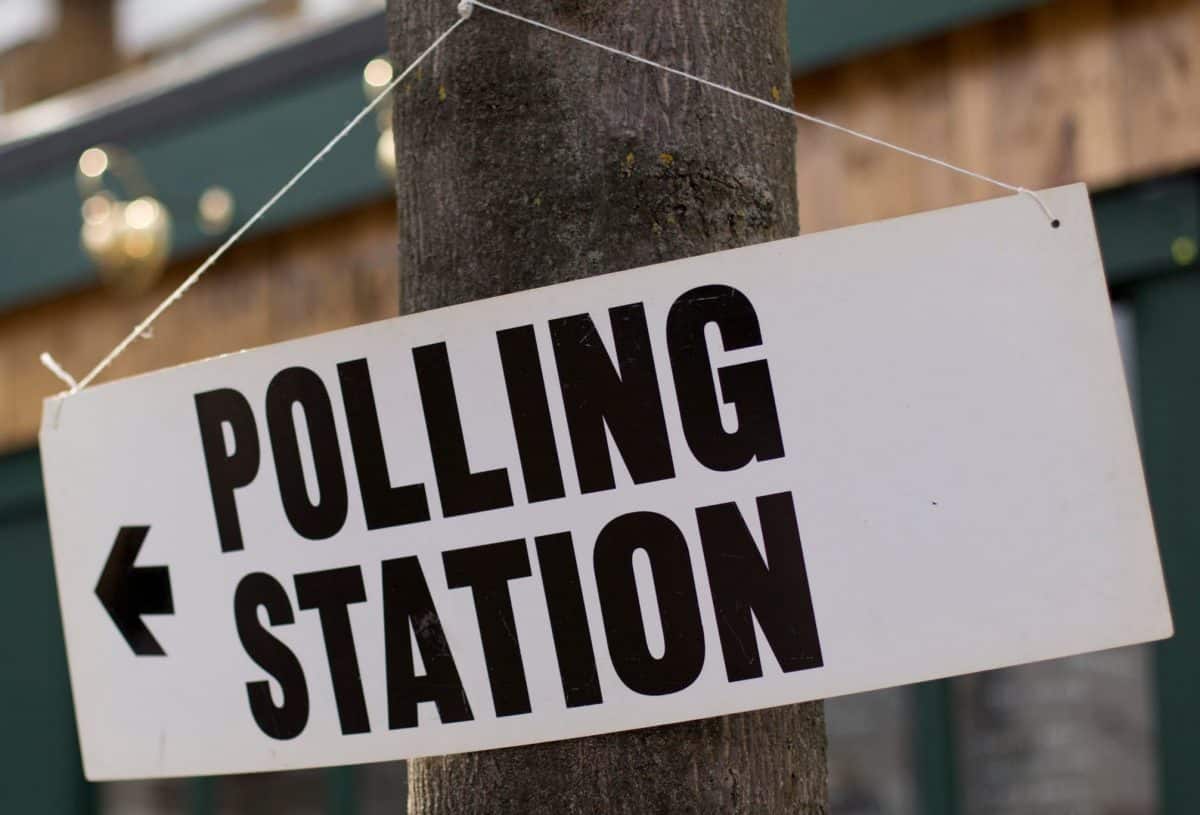 Campaigning across Britain is entering the final days of an electoral race that could have major ramifications for politics in the UK, and perhaps the Union itself.

About 48 million people are eligible to vote on what has been dubbed “super Thursday” and which is taking place against the backdrop of the coronavirus pandemic.

Mayors and councils will be selected in England, while parliaments will be chosen in Wales and Scotland, where a majority for nationalists would provoke a fresh drive for independence.

A by-election will take place in Hartlepool in the first parliamentary electoral challenge for Sir Keir Starmer at the helm of Labour, in a major test for his leadership.

Covid-19 has already shaped the election in swelling its scale, with ballots in England having been postponed during the first wave of the crisis last year.

Regardless of the fanfare around ‘super Thursday’ a report by the House of Commons, published last year, revealed voters see local elections as less important than general elections, and are less likely to vote in them.

Around 30 per cent of voters turn up in local elections, compared to around 68 per cent in general elections.

We spoke to Dan Star, co-founder of Residents for Uttlesford, a residents party in charge of Uttlesford District Council, and running for Essex County Council this week – currently led by the Tories.

He told us why local elections are important, the challenges local decision-making is facing, and what he thinks about the police and crime commissioners elections.

‘It’s all these things, but no one pays attention’

When R4U first took the district council from the Tories in their stronghold in 2019, they had already fixed a £1million financial hole at town council level, put in new playgrounds and renovated community centres, Mr Starr said.

“We focused the spend on what people valued. Much fewer people turn out for local elections than for general elections, but it should be the other way around. We believe local government should be what people are most interested in,” he said.

He added: “When you step out your front door, 80 per cent of everything you see and touch is affected by local government. It’s the county council fixing the roads, funding the school places, putting the street lights.

“It’s the district council allowing the planning to build the housing, providing the community centres and sports pitches as part of that.

“It’s the town council doing the bins, providing the local parks and playgrounds, it’s all of those things but no one pays attention to it.”

Decisions on services and facilities

Mr Starr told The London Economic there is a lot of “important work” that Essex County Council needs to do.

He said: “Unfortunately, we are in the very north-west of Essex and so things like the tarmac machine only ever seem to have enough diesel in it to do eight miles away from Chelmsford, it never seems to come up here.

“And looking at the finances, we pay more to Essex than we get out, so our tax money is spent in other places. For example, we get two per cent less from the money we put in for libraries, and they want to close our libraries as they wanted two years ago.”

He added the group had a councillor at county level in the past – and this changed policies related to schools.

He said: “We switched from doing school capacity based on birth rate, which is irrelevant to Uttlesford, to house building for people coming here, which is what our population increase depends on.

“Two months after our councillor was unelected, the county council reverted back to their policy of doing it on birth rate so they didn’t have to spend money on school places. So now, four years later people moving to Saffron Walden can’t get their children in high school in Saffron Walden.”

‘It affects the whole country, but it never makes any headlines’

Mr Starr said the government cut a lot of funding for local authorities, but told councils they can earn it back by building houses – £8,500 for every house built.

He added: “Councils were faced with cutting services and the government capped how much they can raise council tax every year.

“The money is meant to mitigate the impact of developments, but actually councils use it to provide core services such as bin collections.

“People see the results of poor planning, and this is happening all over the country.”

He said that the past 18 months have worsened planning matters, because the government has been trying to weaken local authorities power to resist “unsustainable housing in the wrong place”.

He added: “The government has spoken about providing automatic planning permission for developers and letting them off the hook for providing some of the money they should be providing for school places and for infrastructure and it’s shocking.”

“Police and crime commissioners are politicians, not police leaders”

Mr Starr said he and his party dislike elected police and crime commissioners, because they direct the police as a “political extension of a Westminster party”.

He said: “Whichever party colour it is, it politicises the police and directs how their money is spent rather than being responsible to the local crime needs.”

He criticised the money being wasted on police commissioners: “We’ve seen over the last ten years, as the Conservatives sought to cut police spending, crime going up.

„And it’s not the poor police officers on the street, or the chief of police, because they are not being given the resources to do the job.

“They are professionals, they know how to do their jobs, they don’t need some elected politician micromanaging them.”

Related: What is a residents party?