The Royal Society professor for public engagement with science said the message is not always helpful as it risks undermining public trust. 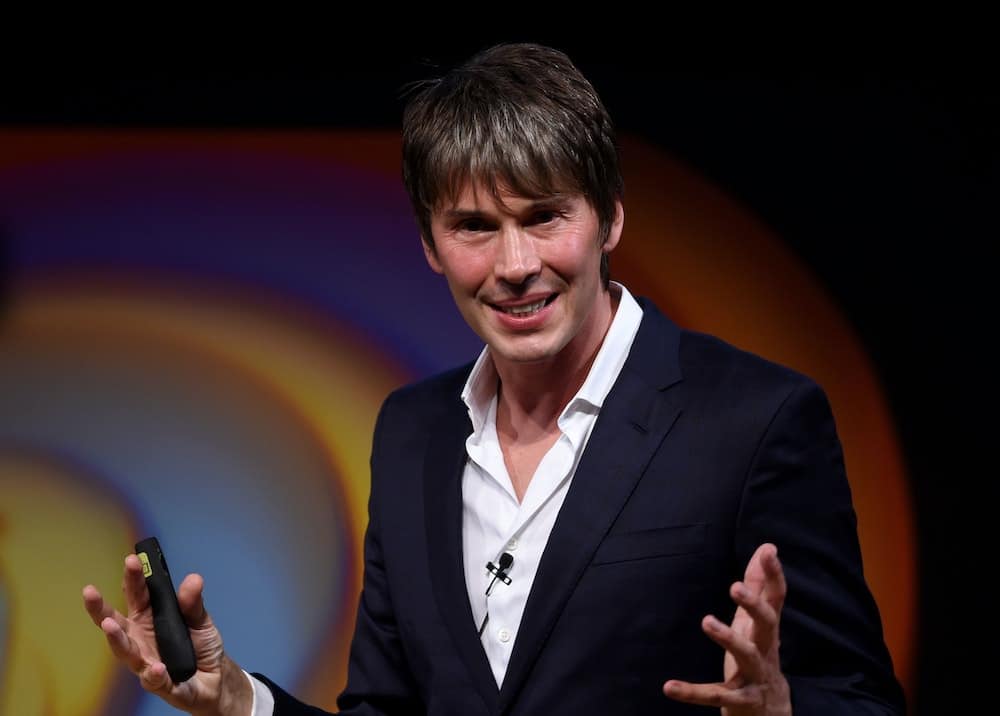 Ministers use the mantra of “following the science” as a defence to difficult questions about the coronavirus outbreak, Professor Brian Cox has said.

Officials have often remarked that in the response to the pandemic, they have been guided by the science.

However, Prof Cox said the message is not always helpful as it risks undermining public trust.

The Royal Society professor for public engagement with science, said: “The politicisation of science or scientific advice might deliver some short-term political advantages.

“It’s very tempting, I think, to blame the science if a decision is made which subsequently turns out to be suboptimal in some way.

“But, this will have, I think, serious long-term consequences because it undermines public trust in science.”

The professor of particle physics in the School of Physics and Astronomy at the University of Manchester, also said that in the case of Covid-19, a science for the virus does not necessarily exist, because it is too early on the curve of understanding.

He also told a Science and Media Centre press briefing that it is important for the public to see the process, and for the scientific advice given to the Government to be available for all to see.

Prof Cox said: “We need to see how ministers made the decisions, and how they may have changed their minds as new knowledge became available, because this is the way to enhance the public trust.”

He added: “I think you can see why there’s concern in the scientific community over the, ‘we are following the science message’.

“It almost seems sometimes like a defence that some ministers appear to have been coached to deploy, when asked a difficult question.”

Prof Cox said: “My personal view is the trap that is perhaps being fallen into is that it’s a very easy defence.

“I’ve seen it on several interviews with several different politicians when asked a difficult question.”

Prof Cox said he is concerned a “straightforward defence to a difficult question” masks a whole area of debate that will have gone on behind the scenes.

He continued: “It is too simplistic a response to just say in response to a difficult question ‘we are following the science’.”

“Nothing would give us greater pleasure than finding solutions to these very very complex problems that are affecting society, but at the same time, one has to remember the process of science is uncertain.

“I have no doubt that, in the not so long term hopefully, but certainly eventually we will overcome it as we have many other adversities,” he said.