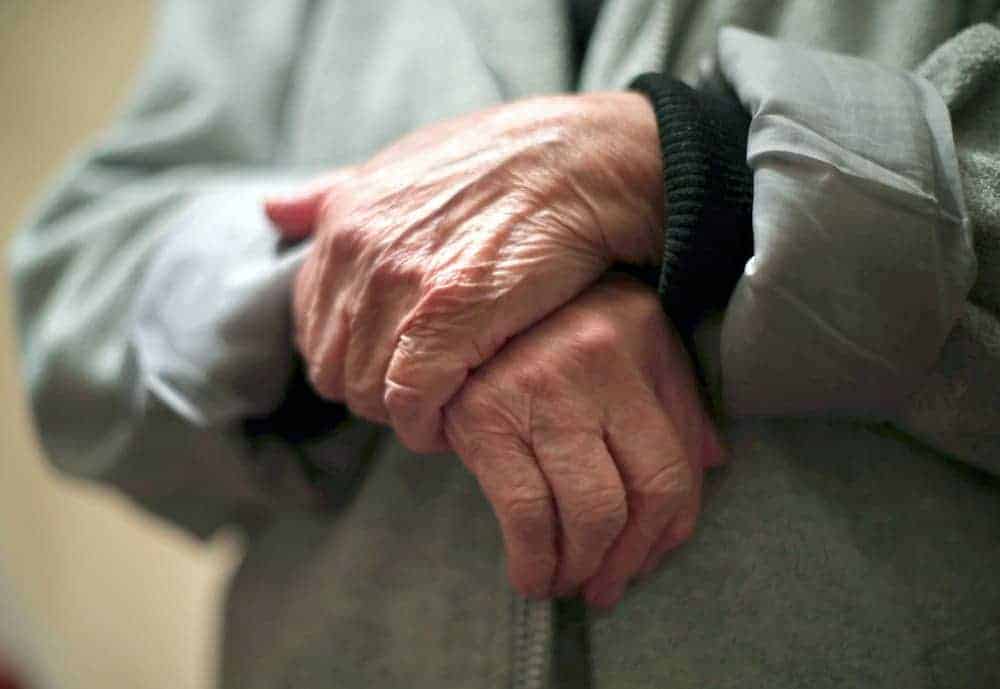 Problems in care homes could be exacerbated if many staff are asked to self-isolate as part of the NHS Test and Trace system, the chief executive of Care England has warned.

Professor Martin Green said testing in care homes needs to be prioritised, and called for “proper guidance” for care homes in relation to the new programme, which was launched in England on Thursday.

People with coronavirus will have their contacts traced under the scheme, which aims to cut off routes of transmission for Covid-19 and control local flare-ups.

Under the plans, anyone with coronavirus symptoms will immediately self-isolate and book a test, preferably at a testing centre or, if necessary, for delivery to their home. Their household should also start a 14-day isolation period.

If the test proves negative, everyone can come out of isolation.

But if the test is positive, NHS contact tracers or local public health teams will phone, email or send a text, asking them to share details of the people they have been in close contact with and places they have visited.

The team then emails or texts those close contacts, telling them they must stay home for 14 days even if they have no symptoms, to avoid unknowingly spreading the virus.

Prof Green told BBC Breakfast: “I think one of the things that we have to understand is that it’s an enormous task to get testing into care homes, and also the testing is not a one-time activity.

“We need a rolling programme of testing, both for residents and also for staff, so this is something that is a huge logistical issue.

“But we have got to get on top of it and we’ve got to also prioritise care homes because of course it’s care homes where the most vulnerable people live, so I really want to see testing ramped up.

“I want to see also some really clear policy on how we both test but also track and trace, because I have real concerns that the tracking and tracing programme – unless we get proper guidance for care homes – will produce many staff having to self-isolate and that will again exacerbate the problems in care homes.

She told BBC Breakfast: “We’ve got to have more local testing centres, more mobile testing units and more tests sent to carers’ own homes, so they can test themselves, and members of their families.

“You know, I think the Government still hasn’t given care homes and social care generally the priority it needs.”

The Labour MP for Leicester West added: “We’re all talking about how elements of the lockdown are being lifted, which we all want to see happen if it’s done in a safe way, but that lockdown isn’t going to end in care homes for a long while, because the population is so vulnerable, so we have got to get to grips with this.”

The Government is considerably short of its self-imposed target to test every care home patient for coronavirus by “early June”, with latest data suggesting fewer than one in four has received a test since the pandemic started.

Just 5% of care home residents were tested in the last week, down from 6% in the previous seven-day period, according to figures from The Data Analysis Bureau (T-DAB) and Person Centred Software (PCS).

The analysis said 38% of care homes have had no residents tested since the pandemic started.

The data also suggested that fewer than one in 10 (9%) residents have been tested since May 15, when Health Secretary Matt Hancock announced his pledge for universal care home testing.

Related – Track & trace will spread ‘either poverty or infection’